Translation: MOSCOW, March 6 - RIA Novosti. Moscow received documents from employees of Ukrainian biological laboratories confirming that components of biological weapons were being developed in Ukraine, in close proximity to Russian territory. This was stated to journalists by the official representative of the Russian Ministry of Defense, Major General Igor Konashenkov. "In the course of a special military operation, the facts of an emergency cleansing by the Kiev regime of traces of a military biological program being implemented in Ukraine, funded by the US Department of Defense, were uncovered"
As you may have guessed it already, this thing is being well documented, witnesses and their depositions secured and this will be presented very soon, together with acts of barbarism and war crimes by Kiev regime and its Western "advisers". That explains in part a hysteria in the West. This time, however, this is not going to be this: 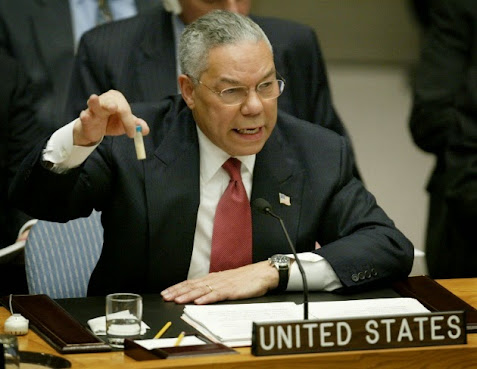 It is going to be a real deal and many people better start thinking very hard what are they going to say in response, especially when some of them may well end up in the war crimes tribunal in Donetsk (or Moscow). And that event will be surely widely publicized.
In related news, it is Game Over for VSU Air Force, it ceased to exist. As Konashenkov stated:

Translation: “Practically all combat-ready aviation of the Kiev regime has been destroyed. At the same time, we know for certain about Ukrainian combat aircraft that had previously flown to Romania and other border countries. Please note that the use of the airfield network of these countries for basing Ukrainian military aviation with subsequent use against the Russian armed forces can be regarded as the involvement of these states in an armed conflict."
I guess Tony Blinken is self-medicating himself. But then again, knowing his background, posturing and BS are the only things he can do.

NATO countries supporting Ukraine against the Russian invasion have a “green light” to send fighter jets as part of their military aid, Secretary of State Antony Blinken said Sunday. “We're talking with our Polish friends right now about what we might be able to do to backfill their needs if in fact, they choose to provide these fighter jets to the Ukrainians,” Blinken said during an interview with CBS News’ “Face the Nation.”

Tony is ready to throw under the bus NATO's Eastern European "allies", because he thinks that he is so smart that his "plans" are so difficult to decipher. Sure, somebody explain to him about the ranges of 3M14 Kalibr, Kinzhal and Iskanders. And show him photos of objects struck by those weapons, ffs. Does Poland want to make a call?