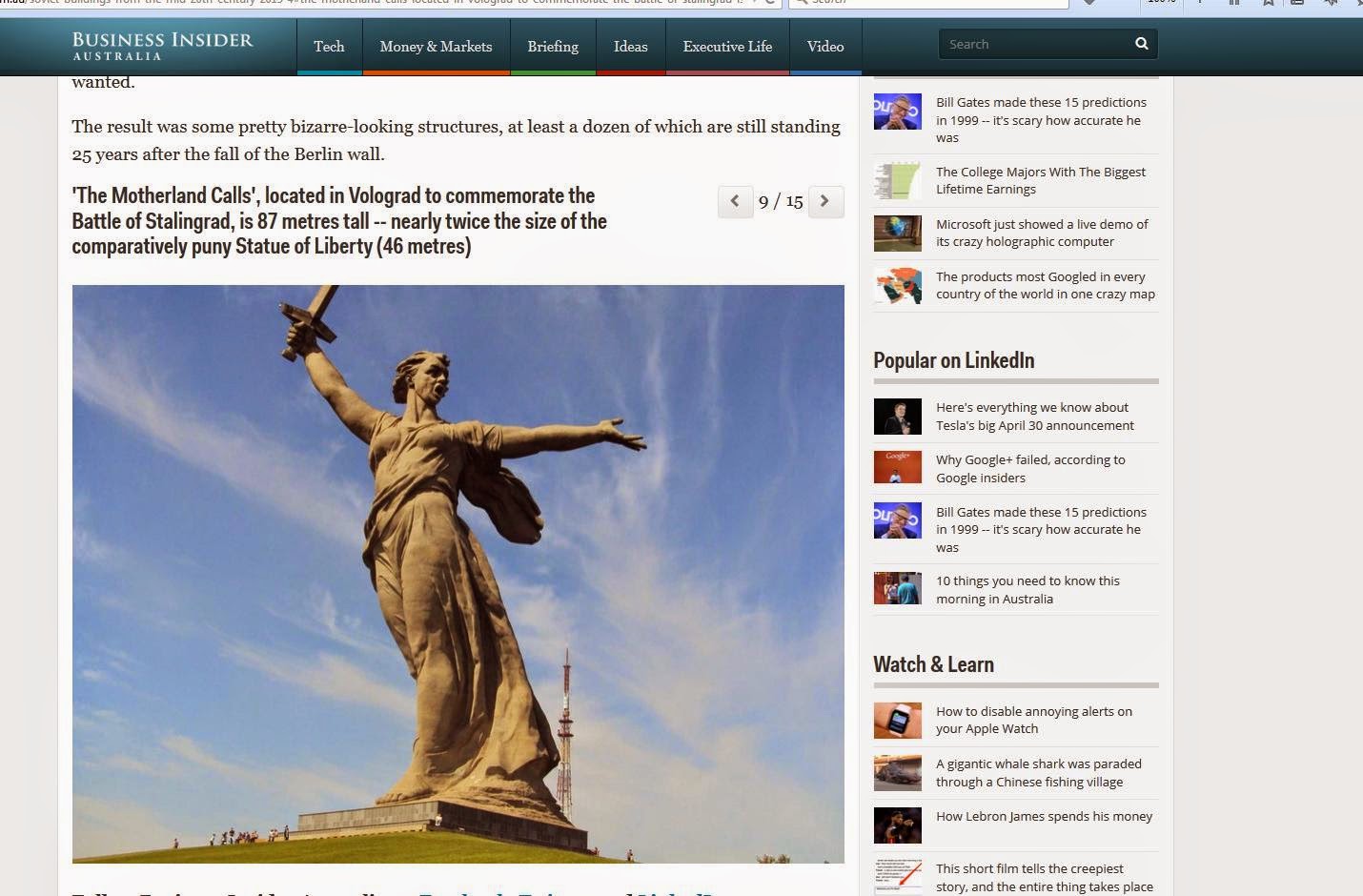 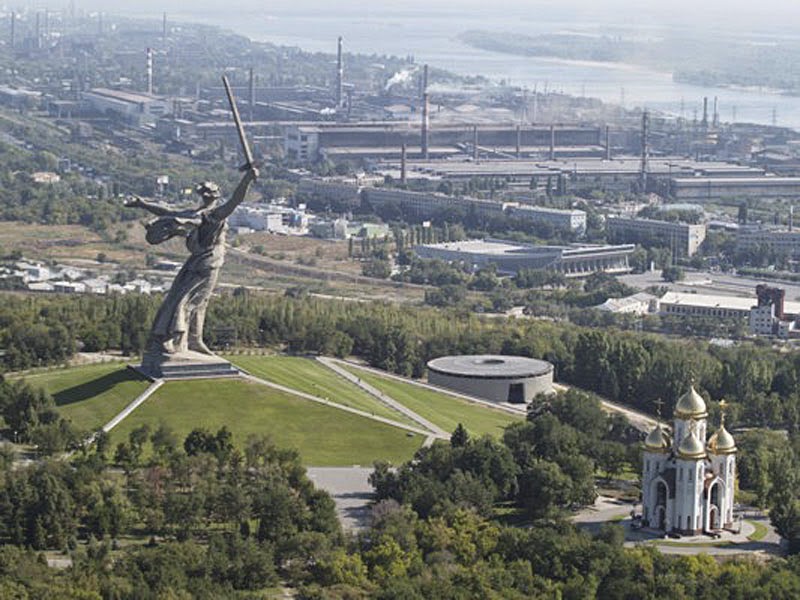 One of the greatest rock singers of all time  and rock-divas. Olga Kormukhina. Here is her concert in legendary MHAT--you know, seagull, Chekhov and all this Russian shit.........

I am still very busy meeting the deadline but this I couldn't miss. Today, Russian Foreign Minister Lavrov openly stated that behind the campaign of taking down the WW II monuments to Soviet soldiers in one of the European countries (Lavrov didn't specify which one) is the United States.

US is behind "War On Monuments"

This activity (which I have no doubt in occurring with encouragement from the US)  fits perfectly into the profile of recent events and, in general, into the pattern of rewriting of the history of not only of WW II but of the 20th century as a whole. It is disgusting and it is also a sign of the increasing crisis in confidence. A new low... But then again, to expect anything from increasingly dysfunctional and hysterical Beltway is totally unreasonable. It cannot win any war with real enemies, so the decision to wage one against the monuments to people who crushed Naziism seems as a logical choice.

P.S. Once I finish my work with translating my friend's book, I will make an attempt to review the Battle Of The Bulge. It is very important and must be done. 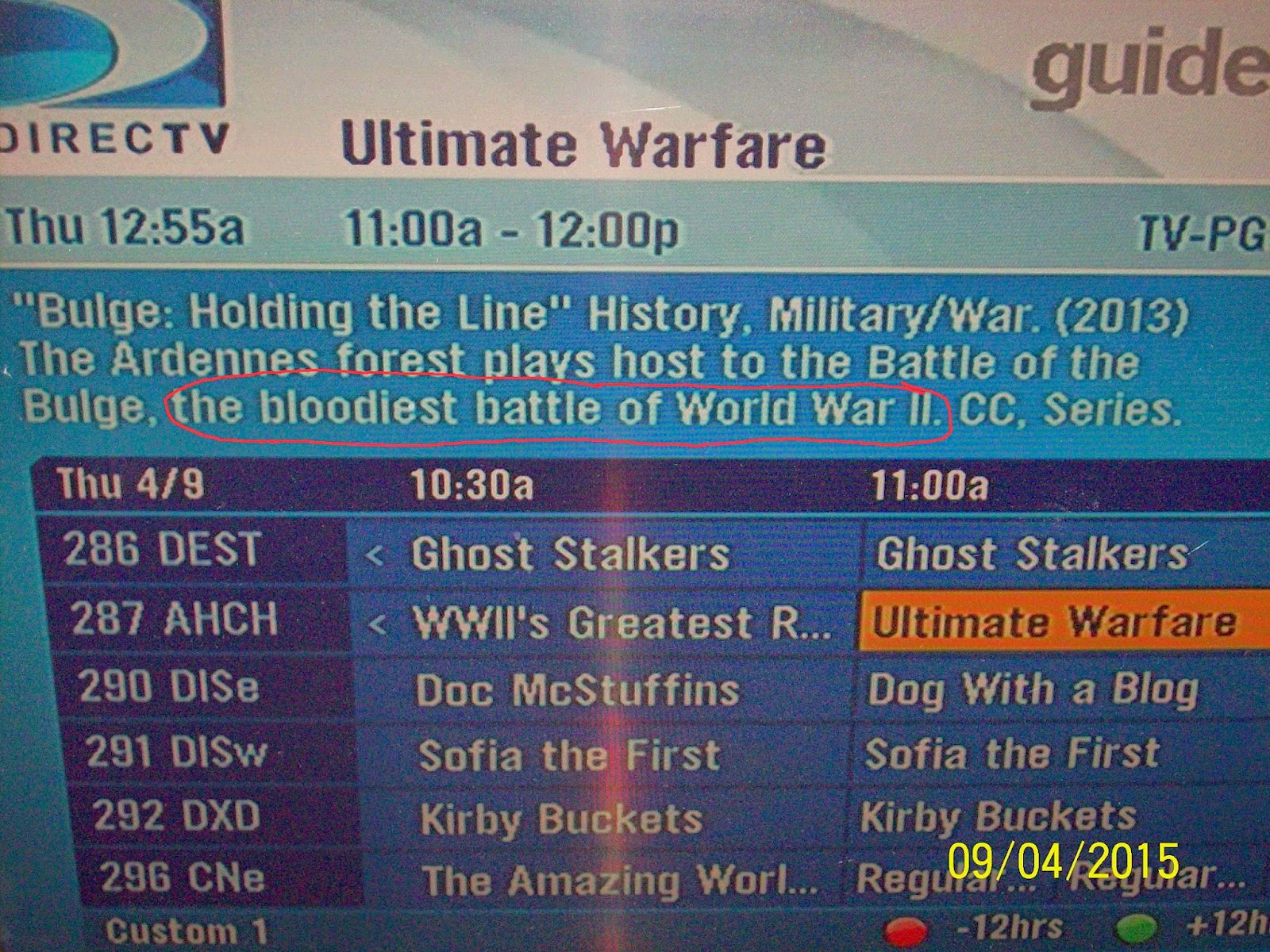 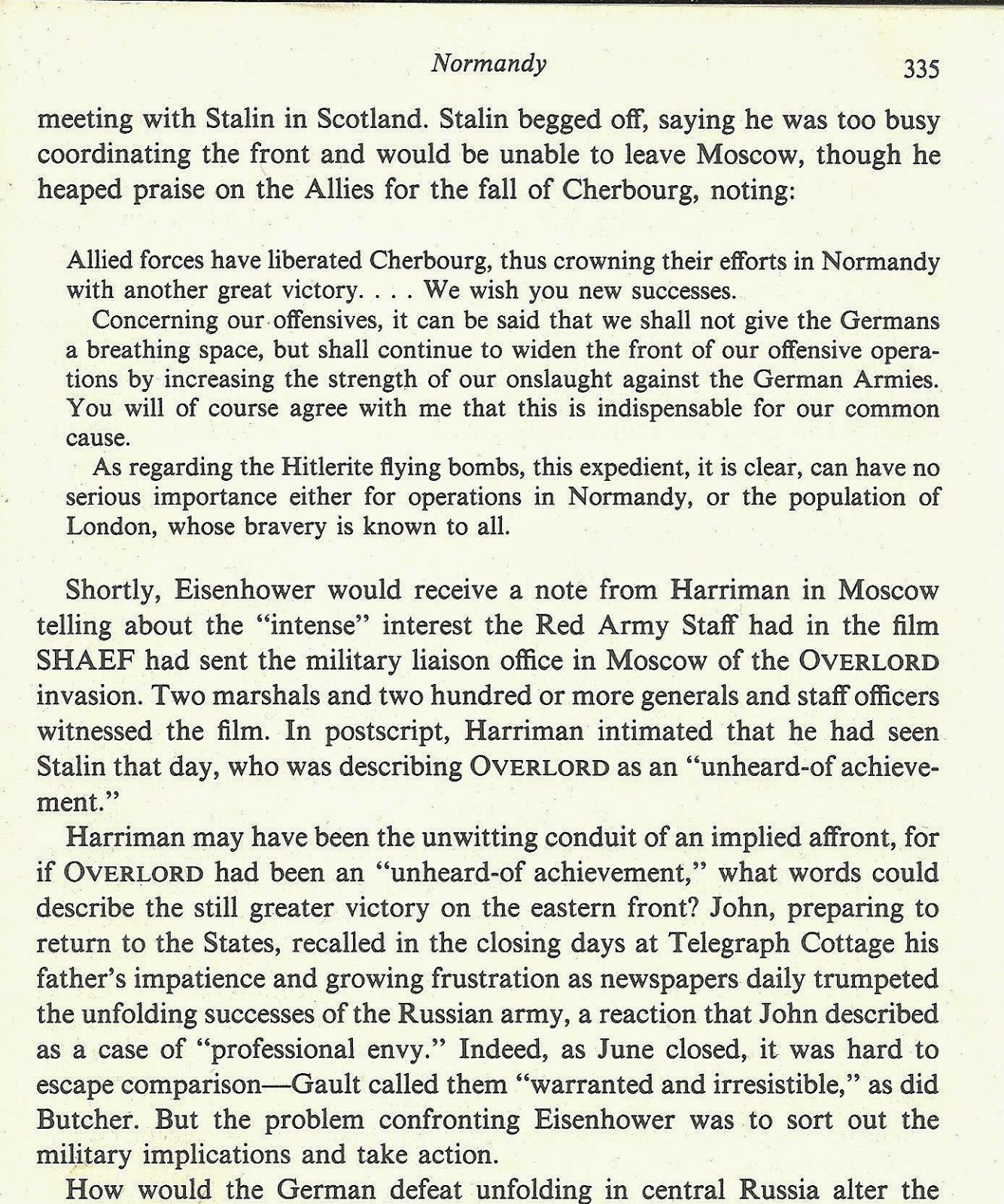 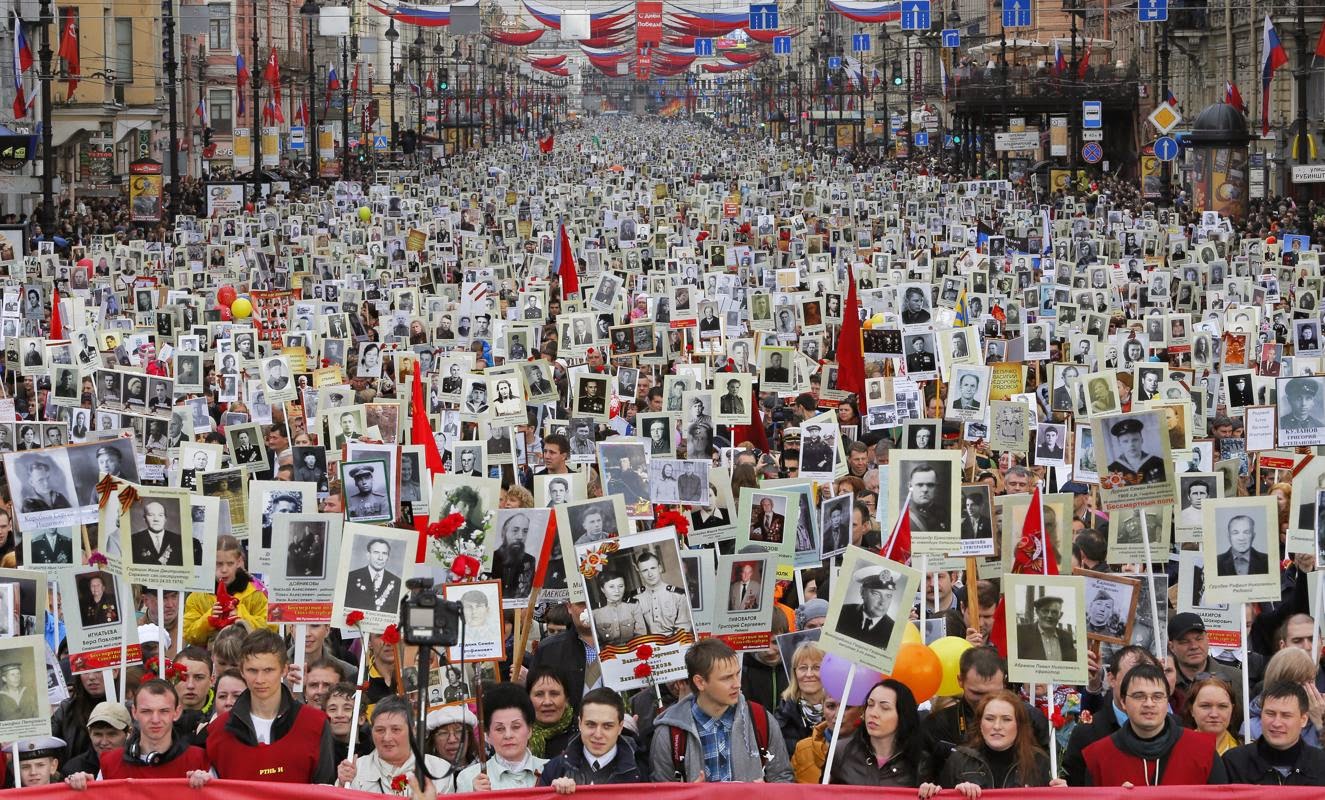