Here are the Euronews in Russian, sadly couldn't find those in English but many of you know how to use browsers to translate. So, the EU started the procedure to deny Hungary EU's subsidies for "erosion of democracy".

So, you see? Being largely Christian and not culturally and economically suicidal is now called "erosion of democracy". Sure. But the question remains, what, apart from well-publicized energy and other economic contracts, did Victor Orban discuss with Vladimir Putin in Moscow two months ago behind closed doors.
It definitely was more than just about energy and economic cooperation but future security architecture and Hungary's role in it. Listen to Orban's reasons.
Recall that recently I already pointed out that during Soviet times Hungary was a major supplier of the USSR in terms of high value added production which included not only transport but also other serious machine-building components and even radio-electronics. Same was the case, as an example, with Poland which was responsible for a huge share of Soviet Navy's amphibious component, which was built at Poland's shipyards.
You may not know this, but Polish Unitra consumer electronics, their stereo systems of 1970s and 1980s could hold their own against the best West and Asia could throw at them. I know, I used it. 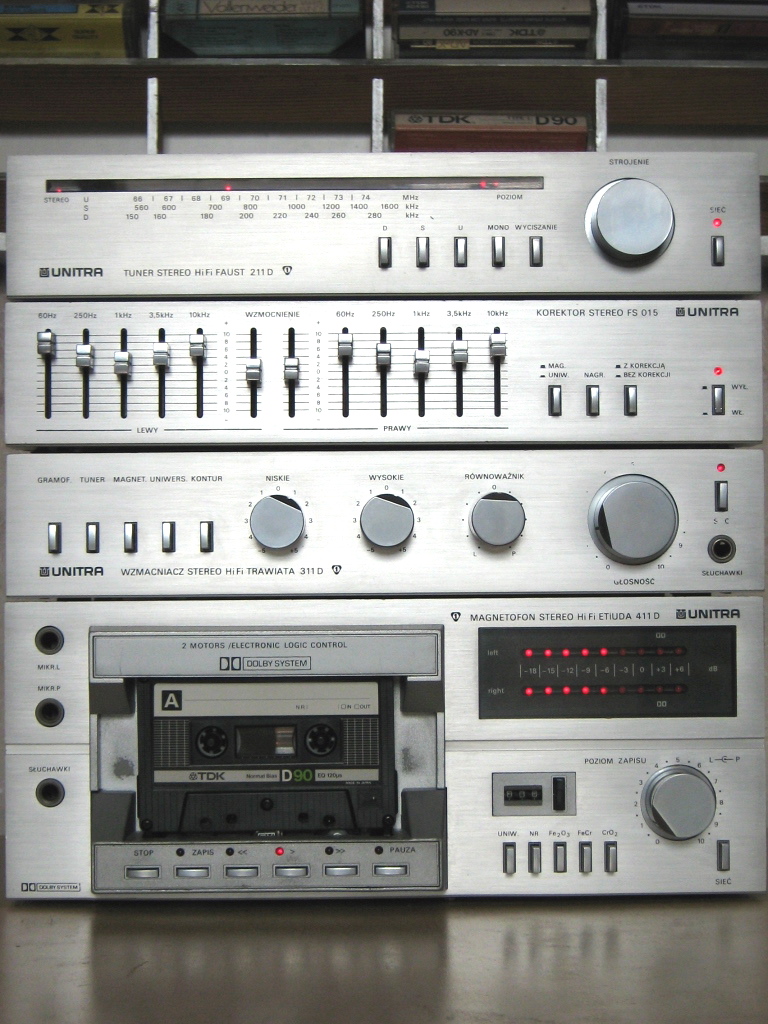 Same goes for Hungarian Videoton, which was a big player on the consumer and military market. Today Unitra barely exists as a viable company, while modern Videoton is a viable company, but it is also clear that systemic crisis starting from COVID-19 also threw the monkey wrench on any plans and there is now an observable shrinking of the Western markets across the board, the process will only accelerate. And while Poland continues (it will also accelerate) losing its industrial base, Hungary is, certainly, looking at the new possibilities. They saw how Poland lost its major shipbuilding industry and then its competitive electronics. I doubt Hungary wants to repeat that mistake. Just business, nothing personal: No new Warsaw Pact, No new COMECON, just getting wealthy.
Posted by smoothiex12 at 9:32 PM