I Think This Fits The Moment...

... describing modern West.  You have to admit, Bob had his excellent moments both musically and lyrically.

Here is another Exhibit A of:

I wonder if Pentagon is embarrassed now?

After all, Hitler was also sentimental. 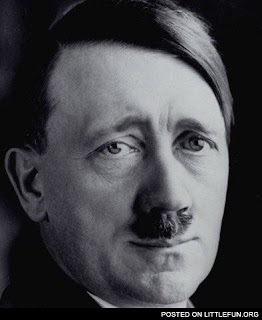 But he was also a damn good actor, unlike John Kirby.