And that will be the end of the regime in 404 and, in fact, the end of 404 as we know it. The West can have this shithole it helped to create and pay for it. As Russian Prime Minister Mikhail Mishustin stated today: Russia was preparing for the consequences of recognizing LDNR for many months now (in Russian). Mishustin is being somewhat disingenuous (understandably so), because this preparation started already in 2015. Recognition of the LDNR means the start of the process of integration with Russia and it means the start of the Russian troops rolling in to the line of contact with VSU and they are shitting pants right now in Kiev and at the front line.

Expect Western media harpies going into the overdrive because this means NO war the way the US wanted it and that means that US establishment will have to face a domestic catastrophe. As Elysee Palace confirmed today (in Russian) it was Biden who asked Macron to arrange summit with Putin. I am on record, Russia has no need for this "summit" because there is nobody to talk to in Washington and all decisions on the issue of West-Russia relations have been made by Kremlin. We may begin to discuss ramifications of these decisions already today, but as I already stated--New New World Order is coming.

In related news. French Revue Defense Nationale issued a rather pleasant revue of my The Real Revolution in Military Affairs. 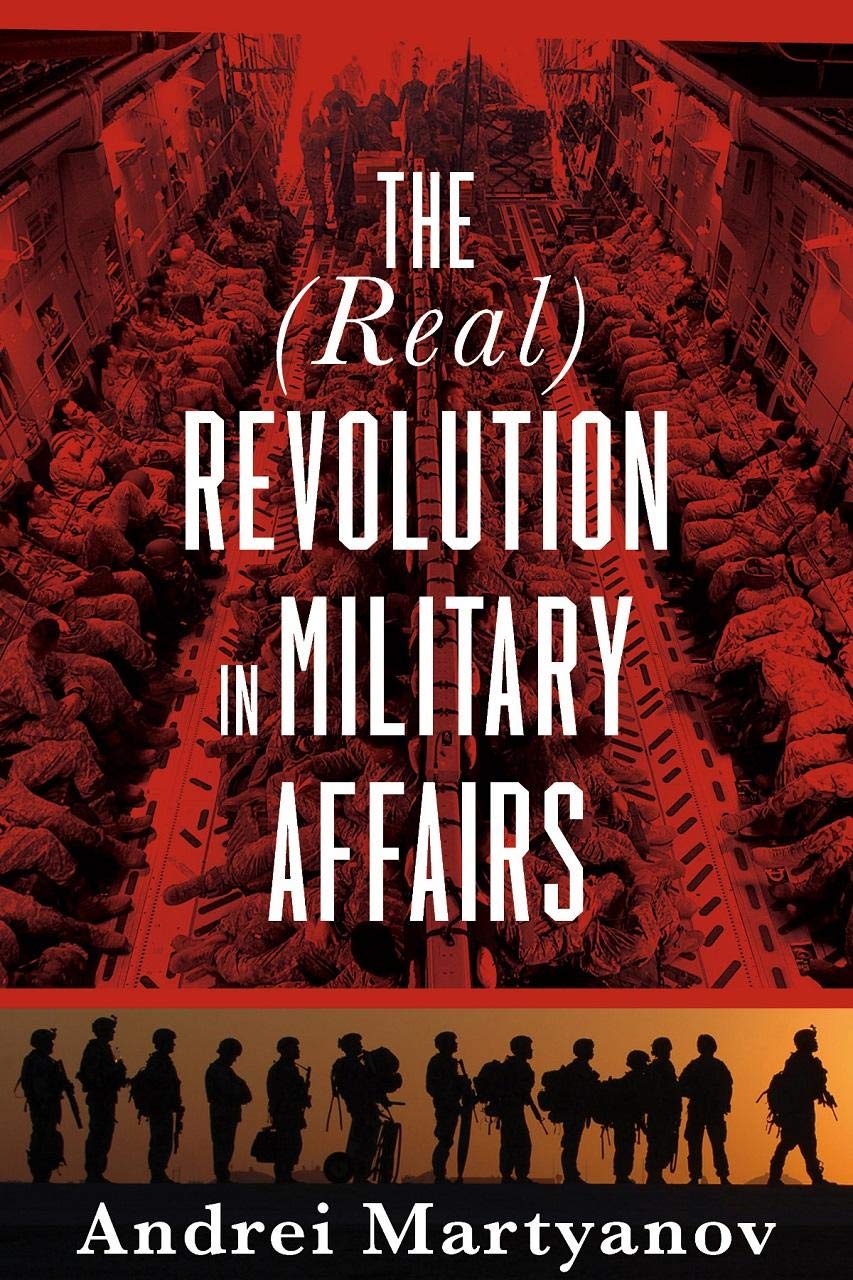 You can read it here:

But even this book will require soon a new and updated edition. That is how much and fast things change in the world.

UPDATE: Putin already informed both Macron and Scholz that he will sign today a decree on Donbass Ria reports (in Russian). Those two expressed their "disappointment". Evidently modern West and its leaders have no concept of consequences or of cause and effect.

UPDATE: The address is in the progress. See here.

UPDATE: LDNR is recognized and the Treaty of Mutual Help is being concluded, putting LDNR under direct Russia's military protection.