And I am on record about Western "intel".

Because intel as a craft of the state in collecting and analyzing (and synthesizing) information about opponent is gone in the US (I will omit here discussing the quality of US intel community--Russians do not rank it high at all) and is substituted with the narrative-mongering for purely PR purposes. I speak about it in my yesterday's video.
The record speaks for itself in the last 25 years: Libya, Yugoslavia, Iraq, Afghanistan, Syria. All of that was a result of crudely constructed false narratives used as a pretext for attacking weak. Now, with Ukraine and a desperate desire of the US to postpone its actual physical demise which is already in progress--there is no low US politicos wouldn't stoop to to serve their agenda. Politics anywhere always attracted psychopaths with no honor, class and principles other than own personal interest, but modern media era revealed an astounding pathology of the Western "elite" which is infested with people who should be looked at by psychiatrists not by laymen. But it is the Anglo-American politics where this sad state of the affair is exacerbated by a grotesque incompetence and ignorance, once one considers the fact that the US is a nuclear superpower and is ungovernable.

Does anybody there know the truth? Some, certainly, do but when one has no principles, honor and class and is brainwashed by incessant crude propaganda, and is spurred in life by the aspirations for a success defined in terms no normal moral human being accepts as a success, what do you expect? Hey, look what expired products of Sandhurst produced just now: 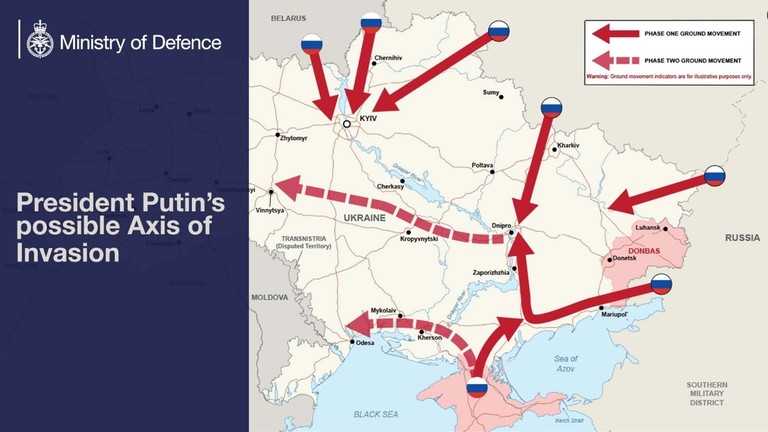 It is funny, how once the UK was considered a respectable military power with great history, not a collection of teletubbies. Does anybody there experience now a bout of shame from participating in this pathetic hoax? Yes, I know, this sacramental: we just carried out superior orders. Remember? Nuremberg Trial?  Lavrov may meet Blinken at some point in the nearest future, I am positive he should avoid shaking hands with him under any excuse, even if the quarantine will be lifted. At least use good hand sanitizer after that. And maybe the course of antibiotics after.
Posted by smoothiex12 at 8:23 PM