The Desperation Sets In.

When you have no class this is the only thing you have to project:

Russia is preparing to launch an invasion of Ukraine in the “coming days” and is planning a real or false flag attack, maybe even using chemical weapons, US Secretary of State Antony Blinken claimed at the UN Security Council on Thursday. Speaking in the Security Council, Blinken claimed Russia had “more than 150,000 troops around Ukraine’s borders” and that the US and its allies don’t see any of them withdrawing but instead, “preparing to launch an attack against Ukraine in the coming days.” He also claimed Russia intended to “manufacture a pretext” for attacking, though the US did not know what form that would take. “It could be a fabricated so-called ‘terrorist’ bombing inside Russia, the invented discovery of a mass grave, a staged drone strike against civilians, or a fake – even a real – attack using chemical weapons,” Blinken said, before venturing into a description of what a Russian “invasion” would look like.

Tony Blinken is a schlimazel whose cultural level is limited to, at maximum, Broadway shows and understanding of warfare on the level of a bar stool. He should have resigned himself to a role of a New York lawyer dealing with car crash trauma, but he had a higher calling of following in the footsteps of the US State Department psychopaths and war criminals, such as this collection of DNA: 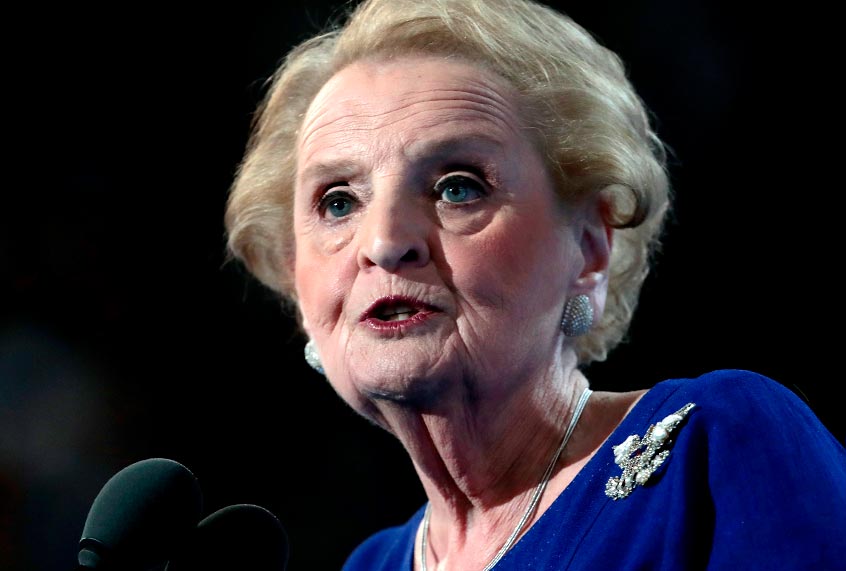 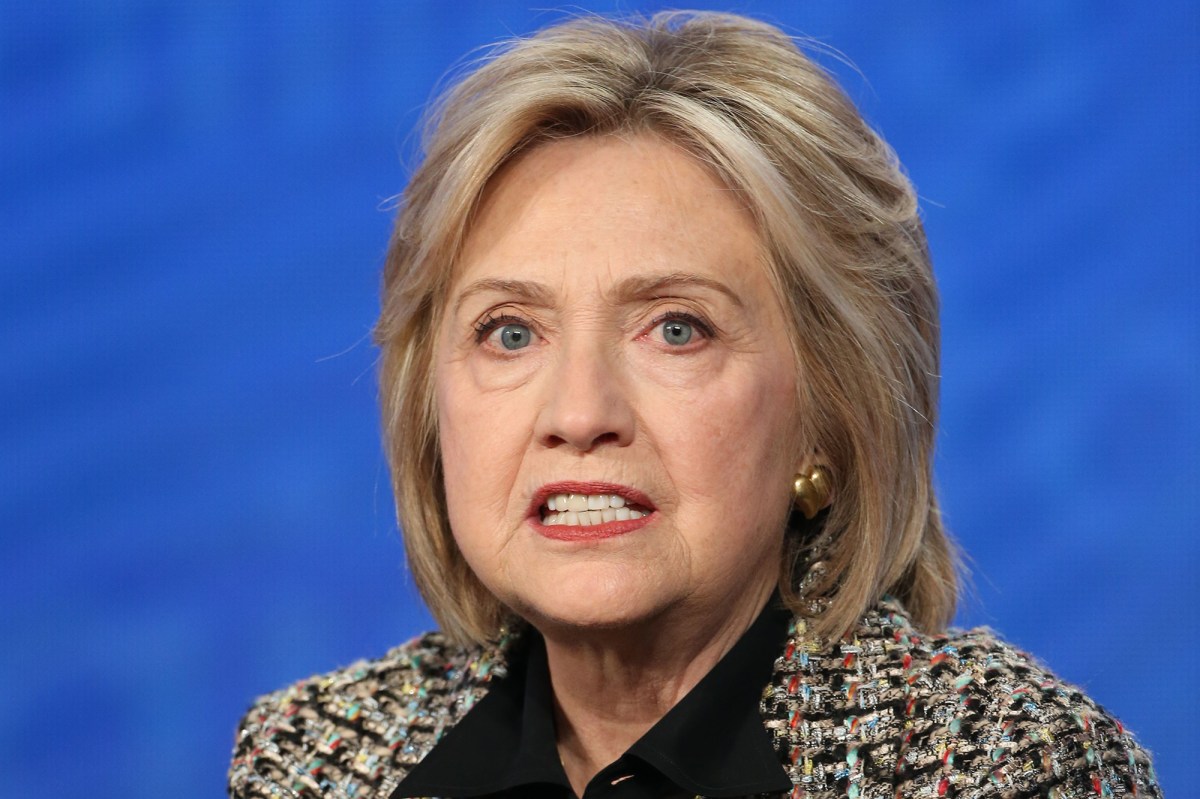 So, lying comes naturally for these people, same as being responsible for deaths of millions of innocent civilians--a defining feature of the US foreign policy. Remember? 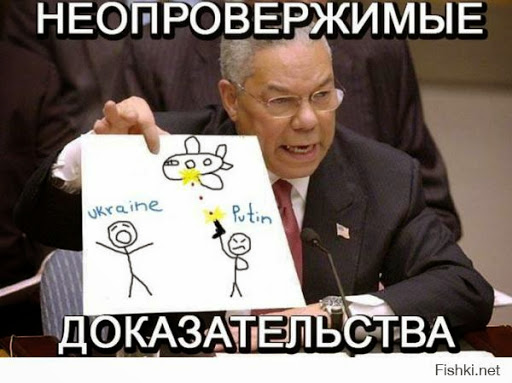 So, mass murder is their specialty, same as covering it up.  Blinken is no exception. As I stated, the US-UK false-flag should be something big--with many civilians, preferably women and children, dead and it goes without saying that projection becomes a "thing" for modern US policy-makers. Tony, you have to follow glorious examples:
Tony, that's you and America's "diplomacy" at its best. Be worthy of it. So much to strive for.
Posted by smoothiex12 at 3:34 PM