That Was A No Brainer.

As was expected, all this "Novichok" (Durachok, Starichok, Kasachok etc.) affair was a false flag from the get go and, ladies and gentlemen, let's start our stopwatches in anticipation of US media stepping on each-other in a mad rash to publish this news. Yes,


Scientists at the top secret army base Porton Down are unable to link the samples to Russia, after weeks of Moscow insisting it had nothing to do with the attack. Theresa May’s Government has repeatedly blamed the Kremlin and imposed sanctions on Russia, including the expulsion of 23 diplomats.

In UK, at least Sky News reports on that. Better than nothing, I guess. But that non-event (anyone with a half-brain knew from the beginning that this was a badly executed British spectacle) raises the question which is being discussed in Russian media lately to a new level, this question is--are they (Western elites) THAT incompetent? The problem with Russians is that for years now they were subjected to a competent, highly professional governance on the top political level and they simply got spoiled rotten with that. Russians apply an extremely high standard of statesmanship to Western establishment and many Russians still cannot grasp that most of this establishment are incompetent, stupid and totally corrupt people. But get this, from the same source:


Aitkenhead said there is no known antidote to Novichok, and that none was administered to either of the Skripals.

So, one is then absolutely forced to ask   the next question:


What military needs such a "military grade" chemical which cannot even kill?


This is a new approach to chemical warfare. Yes, let's create such an allegedly deadly chemical weapon that it will have a "massive" killing power of a: 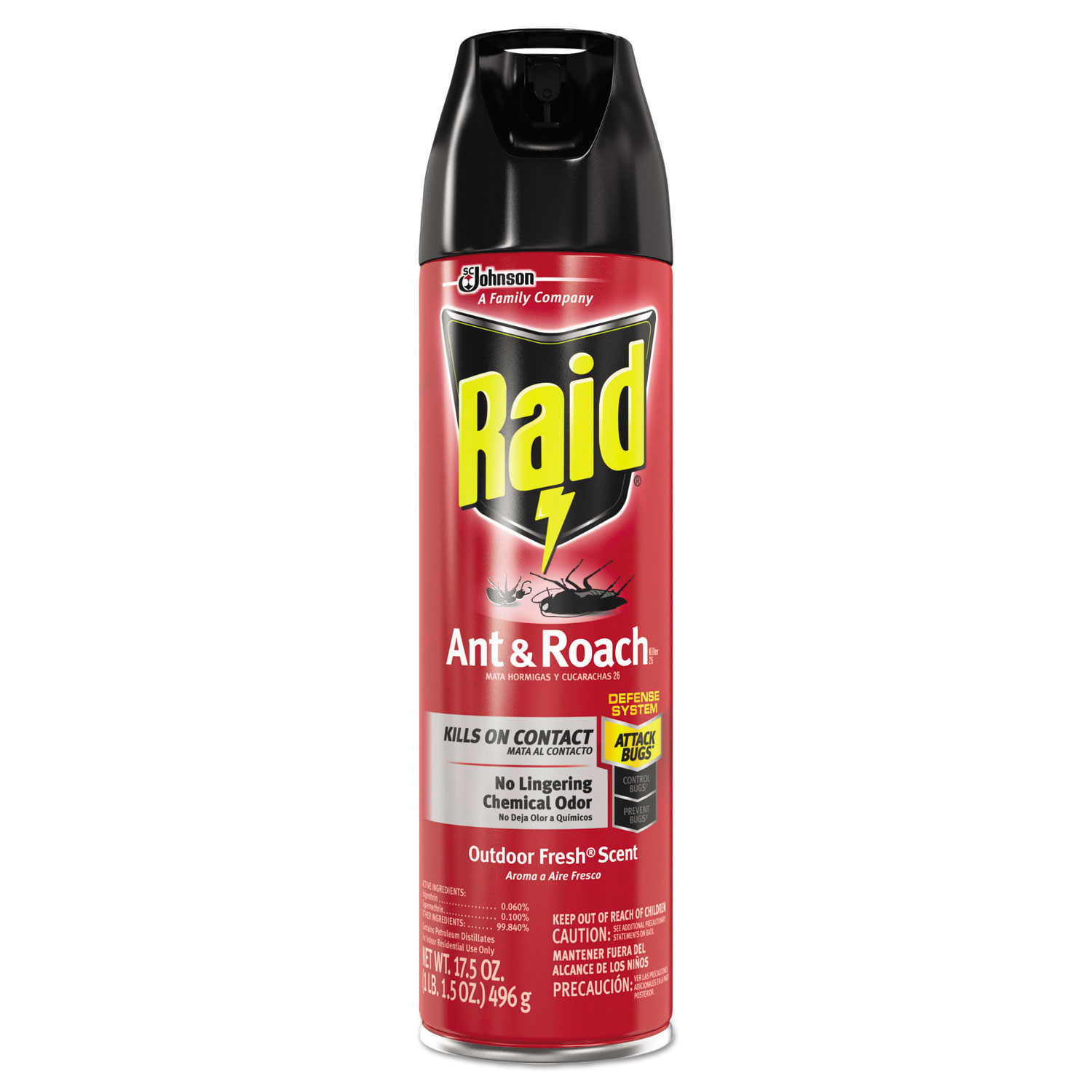 I can guarantee you that inhaling this commercial product, easily sold in any hardware store (and even in some grocery ones), will produce about the same result as this, now proverbial, scary and un-treatable Novichok.

The situation with this whole staged Skripal affair is so absurd, is so beyond the grasp of any person with even rudimentary cognitive faculties, knowledge and morality that the conclusion--and Russians are almost there already--is inevitable: this whole Western establishment is a collection of clowns. There is literally nobody to talk to there. Yes, they ARE that incompetent, uncultured, uneducated and brainwashed that long ago lost any kind of, forget human, political, for appearances only, decency. If UK and May's Government want to continue to humiliate themselves (and by association do the same to US and EU collection of baboons)--let them. Foreign Office already "responded" with "explanation" of justification for blaming Russia and I quote, from Ria.Ru from Foreign Office. If you stand--take a seat, or, better yet, lay down:


Get it? Check, mate! Exactly--it is official, West has become a mad house. I, meanwhile, have information that Boris Johnson may be a pathological imbecile. Make your own conclusion. 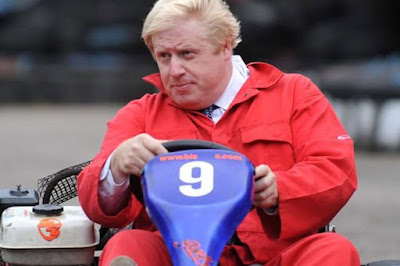