That's what I am talking about. A little review of operational planning from Larry Johnson.

PATTON, the movie, was a masterpiece of entertainment. It is not historically accurate on many points and that is a problem with respect to Ukraine. What? I suspect some of you believe I have really crossed over to crazy land, but hear me out. Remember that scene when the Germans launched the Battle of the Bulge in December 1944 and Patton saved the day by “immediately” diverting his Army 90 degrees to head north and rescue the beleaguered paratroopers of the 101st and 82nd airborne regiments (note, the paratroopers insisted they did not need to be rescued, but that’s another story for another day)? That cinema account of how Patton planned and shifted the axis of attack of his troops is presented as something hastily put together. The German offensive started on 16 December and Patton met with Eisenhower on the 19th of December and received orders to relieve Bastogne. Patton’s troops moved out on the 22nd of December and reached Bastogne on the 26th. What the movie account fails to convey is that the planning for moving his Army north began on December 9, ten days before the emergency conference with Eisenhower.

Add today, of course a much more powerful air transport component, modern ISR and and C4 and you get: 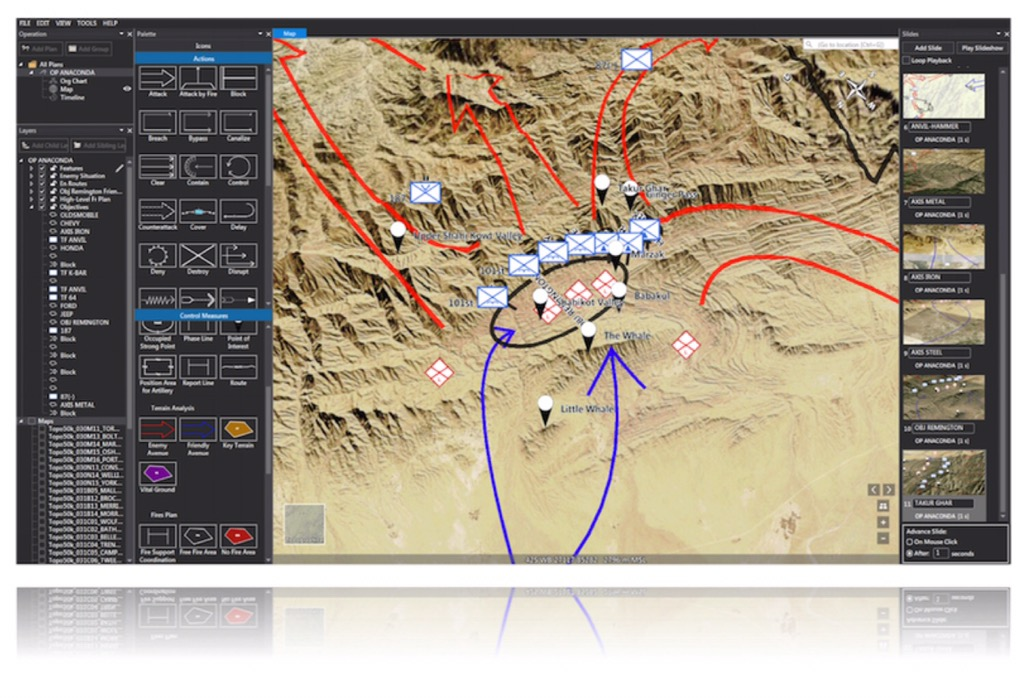 The planning process Patton followed is similar to what the U.S. military uses today. The current system is known as the Joint Operation Planning and Execution System aka JOPES. I have been involved in scripting and executing over 240 crisis response exercises. I worked for 23 years for the man who wrote JOPES, so I have some insight to the process. He beat it into me. It starts with an Alert Order (e.g. Be Prepared to Act) usually followed Warning Order (e.g., Houston we have a specific problem, tell us how you plan to solve it). The military command that receives the warning order immediately tasks it staff to prepare Courses of Action aka COAs.

Read the whole thing at Larry's superb blog. Here is how he concludes, rightly, his excellent professional insight.

...the Russians knew it was coming and chose to let the Ukrainians flood the zone in order to eventually hit the Ukrainian forces with a massive counter attack. The Ukrainians are no longer in fortified defensive positions and their lines of communication to support the forward troops are now defined precisely. The Ukrainian attack has not destroyed nor disrupted Russia’s air, artillery, rocket and missile assets. Attacking the Ukrainian units is an easier task, not more difficult. I am not privy to the Russian plan. But what I do know is that the planning process required to deploy the troops and equipment moving into Kharkov was not a panicked response. Hollywood can create the illusion of rapid movement of military troops, but the real world requires alerting units, making sure they are properly supplied and then undertaking the logistic task of moving those units into combat. This means the planning was deliberate, not a crisis response.

For people who continue to rely upon TG channels and "reporters", I have to go with my friend Vladimir Trukhan's suggestion--just give those "experts" the combat veteran status--many of them richly deserve it--award them with some combat medals, but forbid them to speak on operational and strategic matters. Many people still don't get it--personal courage under fire is NOT a substitute for military operational and strategic competence. Larry gave one of its important facets a real professional treatment.