I will lie if I say I am not laughing. I am laughing, hard, alright? This shit is so out of whack that the only thing which comes to mind is this: 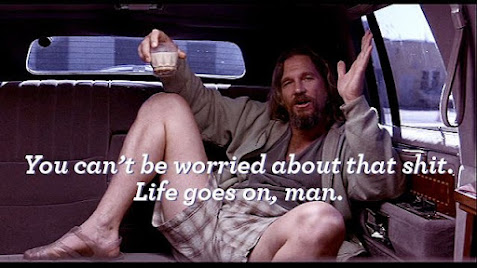 Two Americans, including the US Army’s first openly transgender officer, were arrested after offering medical information of military personnel to a Russian embassy employee – in reality, an undercover FBI agent – according to a federal indictment made public on Thursday. Major Jamie Lee Henry and Dr. Anna Gabrielian of Rockville, Maryland were charged with conspiracy and wrongful disclosure of individually identifiable health information, the Baltimore Banner reported, citing a federal indictment dated Wednesday. Gabrielian, 36, is listed as teaching anesthesiology and critical care medicine at Johns Hopkins medical school in Baltimore. Henry is a doctor at Fort Bragg in North Carolina, with a secret security clearance. According to the indictment, they “communicated and met several times” with an undercover FBI agent, who they believed was an employee of the Russian embassy, offering to provide sensitive medical information on members of the US military and their families.

Good God, stop the world I will get off. I feel Netflix drama coming soon. )))
Posted by smoothiex12 at 9:06 PM