But he is right, that is why it is so funny--he minces no words and calls it as it is.

Former Russian President Dmitry Medvedev has said the new UK prime minister, Liz Truss, will continue the “tradition” started by her predecessor Boris Johnson by finishing her tenure “in disgrace.” Truss, formerly the foreign secretary in Johnson’s Conservative government, officially became prime minister on Tuesday. Taking to Telegram on Wednesday, Medvedev, who currently serves as deputy chairman of Russia’s Security Council, commented on the succession of governments in the UK: “Out goes the freak guy, in comes the freak lady.” He described the new PM as “an incompetent and mediocre thermonuclear Russophobe who has no elementary ideas about politics, history, geography, but wants to defeat Russia in everything.”

Western "elites" are a freak show. Wherever you look nowadays you see only one human pathology after another both in moral and even physical terms. With the exception of Bearbock, who compensates acceptable physical appearance with being an ignorant fanatic, and, to a certain degree Ursula von Der Lugen, most what we see nowadays is down right repulsive. Western women in politics are now nothing more than holographic projections of the third wave feminism which is a euphemism for turning modern woman into a bizarre male units with vaginas. But then again, after this:

No comments. After BoJo, however, one should not be surprised with anything or anyone getting on top of British political Parnassus, because it will be a guarantee of having ignorant, and, frankly, very unattractive person.

But then again, at least Buckingham Palace has an antidote now with definitely a truly beautiful woman. 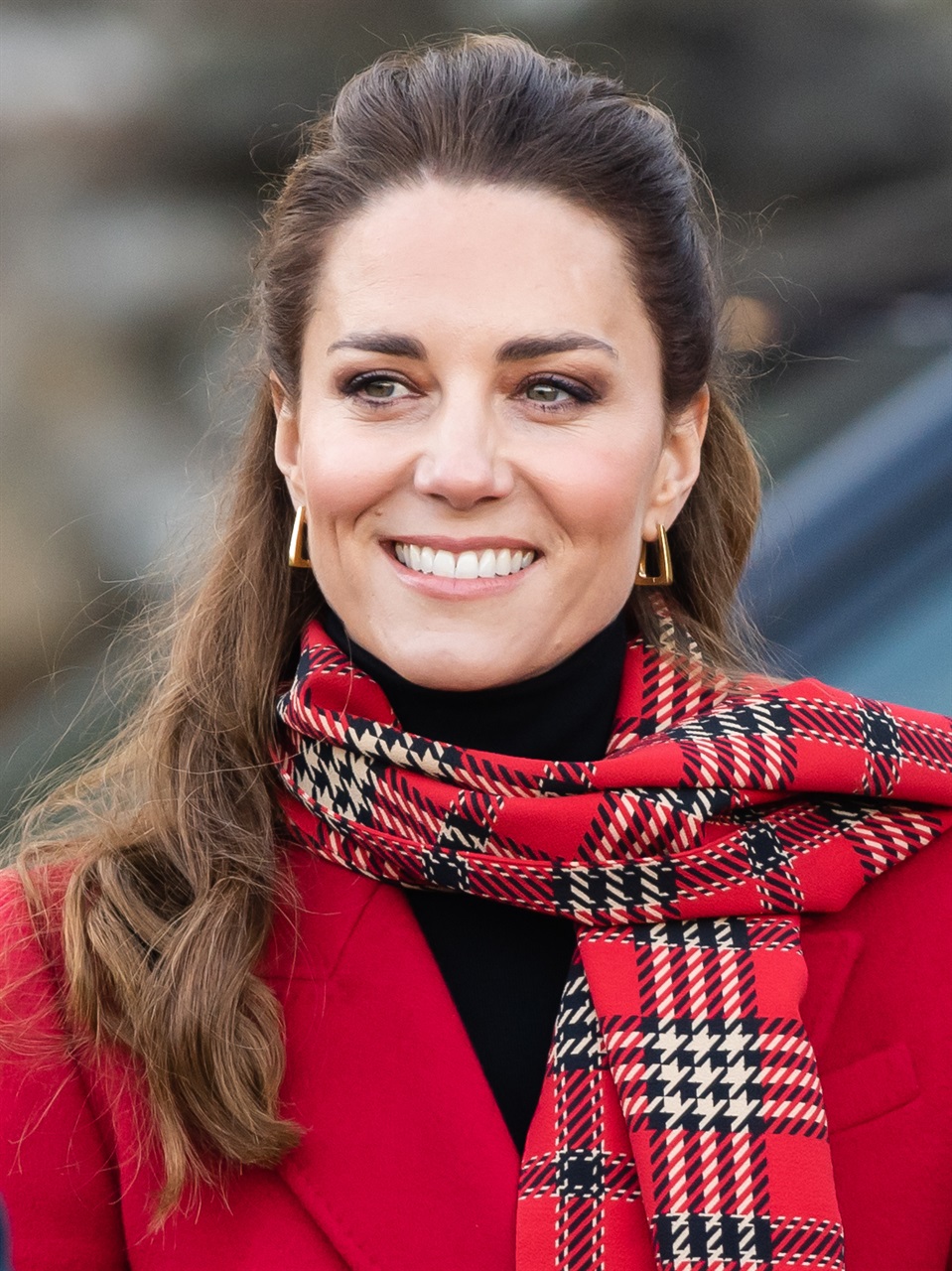 And I am sure that Duchess of Cambridge is aware of this obvious disparity, precisely because she projects a true femininity, motherhood and being a wife, gorgeous at that. Only Royal Status prevents her from being "cancelled" in the times when being a freak is viewed as an achievement.
Posted by smoothiex12 at 2:08 PM