The West And the Birth (and Death) of Cool.

And I don't mean Cool Jazz, albeit it too played its role in Russians' fascination with the West in the 20th century. It is absolutely normal for people to be attracted to nice looking and shiny things. When you get in addition a superb quality, you get a full blown Soft Power momentum going for yourself. Here is demonstration of Christian Dior models in USSR in 1959. 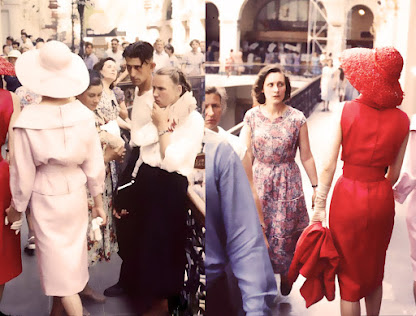 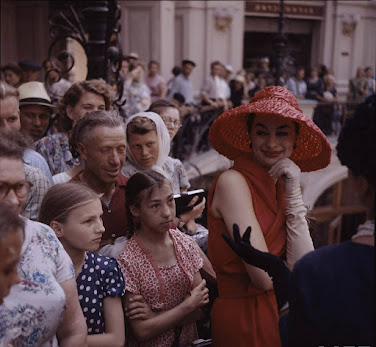 For the Soviet people who just 14 years before defeated the West's greatest fighting force in history and were still restoring their country from ruins of Great Patriotic War, these demonstrations, as well as Western movies, especially Italian and French ones, were akin to peeking into the alternative universe. Life was hard, the choices were very limited and seeing the way the combined West was developing in post WW II period was fascinating, and attractive. LIFE magazine was fast in reporting this triumph of Western consumerism over Russians. 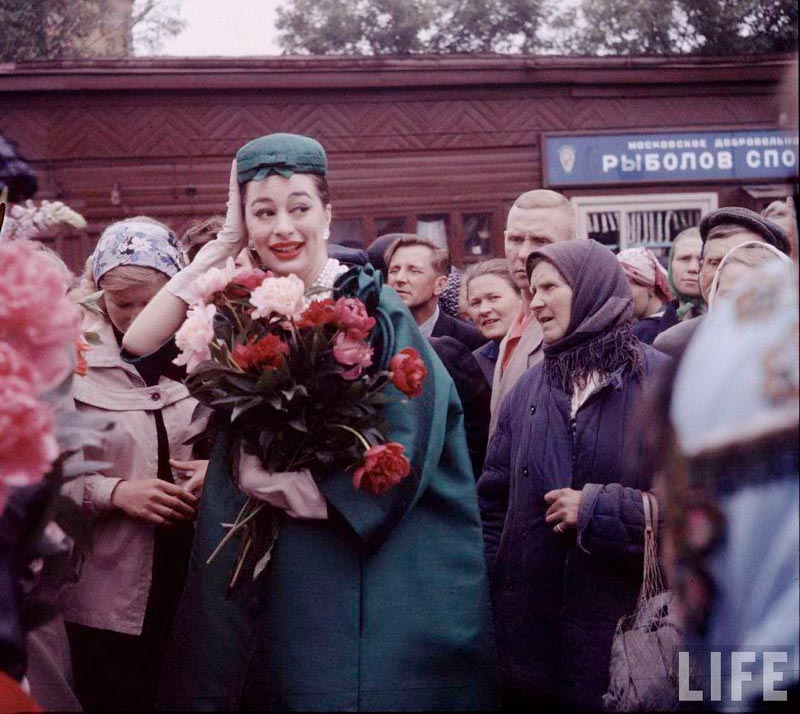 Then this fascination became only larger and already my generation couldn't imagine ourselves in 1970s without denim jeans, often worth the whole paycheck of average Soviet engineer somewhere in Ivanovo or Perm, Beatles, Deep Purple and those who smoked, they knew what they wanted--Marlborough, at least. Better yet, Camel or Chesterfield. It is a cold hard fact of the Cold War 1.0 and domination of the Western "cool" over Soviet society, especially its most educated and affluent part. Not everything in this fascination was malignant, the whole world wears denim jeans, music of Pink Floyd stood the test of time but... and here is the news.

The number of Russians who believe Western values to be beneficial to the country has fallen drastically in the last 20 years, according to a poll conducted earlier this month by the Russian Public Opinion Research Center (VCIOM) and published on Tuesday. “The West is not only a culture, but a whole system of socio-political and economic patterns and models,” wrote the pollsters, noting that while Russian society largely looked to the West in the 1990s, it has since changed its attitude towards Western values. Back in 2000, only 10% of respondents felt that Western democracy and civilization were “harmful for Russians,” according to the poll. Now, however, that number has risen to 26%. Another 33% said that Western civilization and culture were “unsuitable for Russia,” up from 25% in 2000, while over half of those polled, or some 59%, said they didn’t see any benefits to the Western model. It was also noted that in the past 22 years, the share of people in Russia who hold a positive view of Western values has declined from 55% to 30%. “The Western world has ceased to suit Russians as a source of reference points and development vectors. This opinion divides society into two groups,” stated VCIOM.

Remarkably, even the stupidest (sorry, but that is the fact) and gullible part of Russian population under the age of 34 was split in half:

The survey revealed that Western values are embraced the most by younger people aged 18 to 34, 55-50% of whom believe the West is necessary for Russia and has much good to offer. However, after the age of 35 people start to hold opposing views, which intensify among those over 60. Some 70% of respondents in this age group regard Western values as unsuitable or destructive.

And the shift in attitudes towards the West which happens with the passage to more mature and most politically active and influential group after 35 is startling. Even anecdotal evidence shows a dramatic growth in the Russians' contempt towards the West, which also is driven by the fact that consumer matrix of Russians is not inferior anymore when compared to consumption and access to consumables by Western public in 1970s, 80s or even early 2000s. In fact, huge portions of Russian population perceive, not without justification, combined West as poor. Modern means of communications help to reinforce this attitude. The main external (foreign) driver behind decommunization and, eventual, collapse of the USSR--material and artsy "cool" of the West is no more. Russian department and grocery stores are packed with Russian-made products, and the quality is top notch. 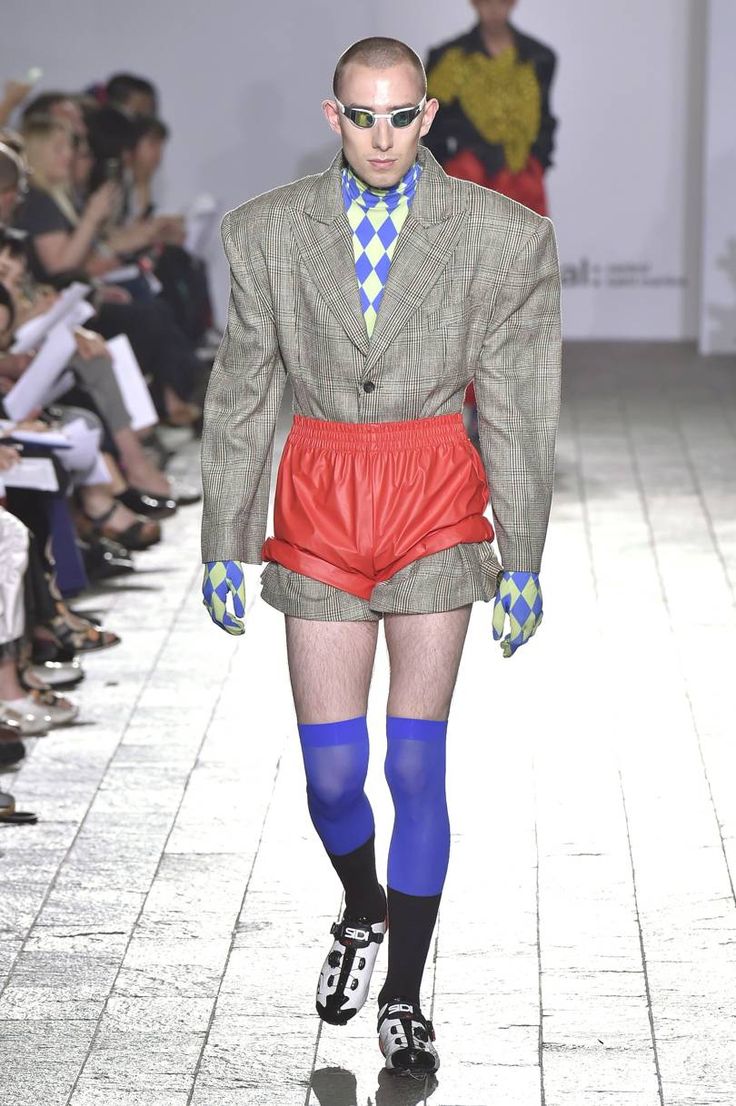 creates in Russians, at best, a desire to laugh, at worst--a disgust. And I can go on, and on, and on on that. The West lost its "cool" and nobody turns their heads anymore on Russia's streets when they see a passing latest model of BMW. And RT reports on it today. Having said all that, as promised, this last weekend: 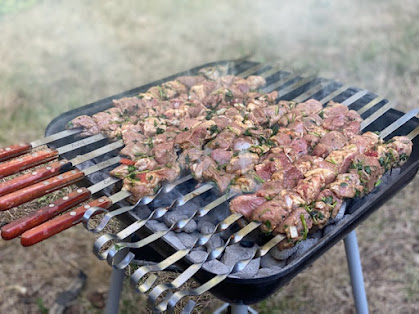 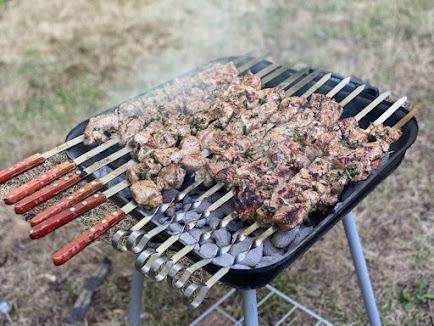 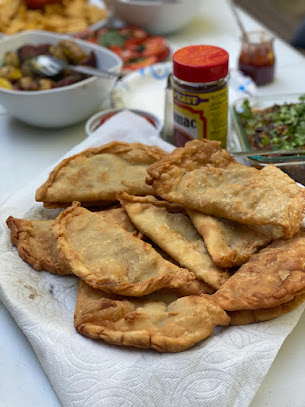