The Rooks Flew In.

Not the famous Savrasov's 1871 The Rooks Flew In (original Russian title, Грачи Прилетели, not Anglicized The Rooks Have Returned) painting. 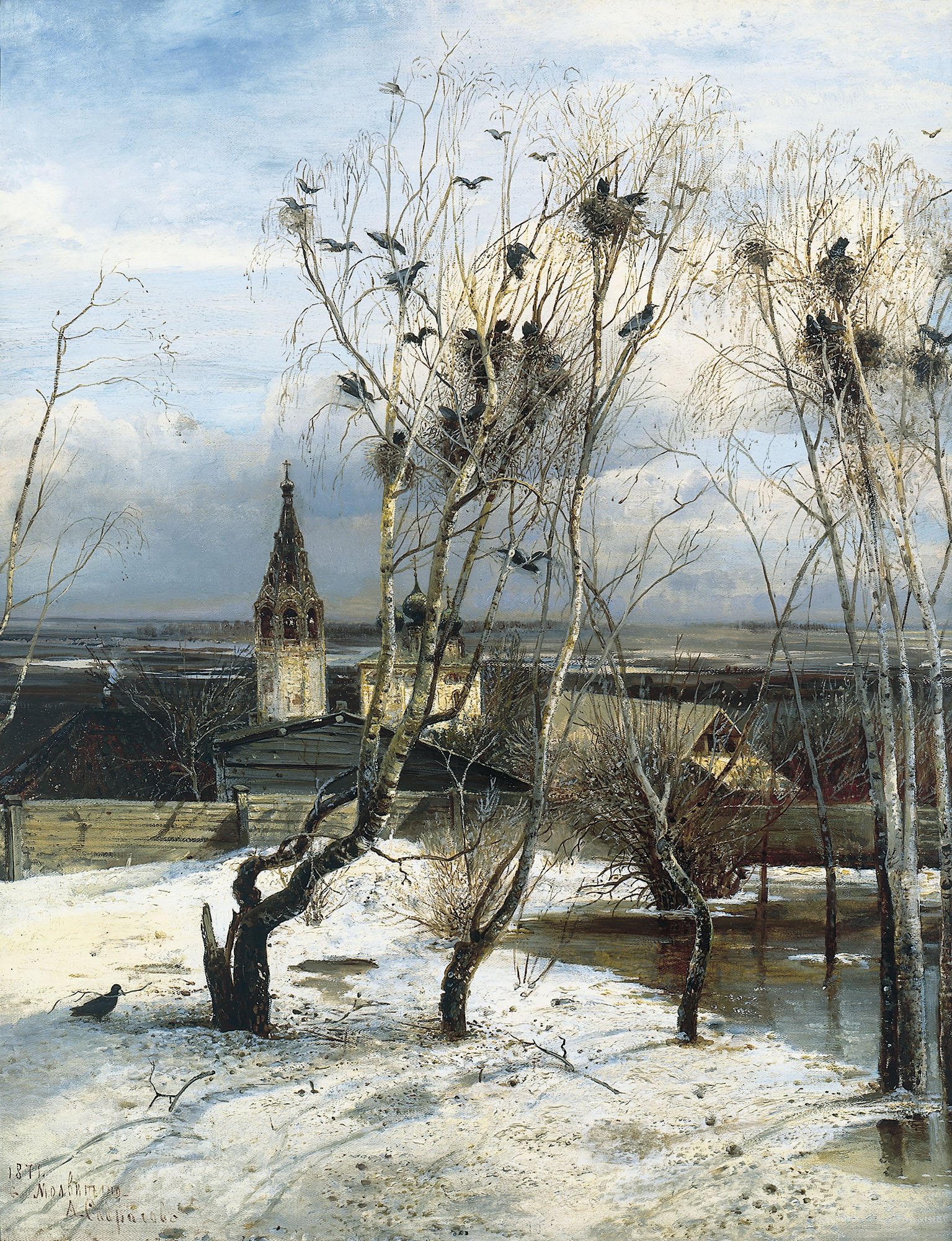 Nor Nikolai Anisimov's, piercing in its genius poetry, song about Rooks (Su-25s) combat work in Chechnya. This phrase alone: "Bernoulli's equations carry The Rook in the skies", is something that only those who went through it could write. No, these are SU-25SMs now in Ukraine. Excellent show of combat work.
One can clearly see the terrain which is highly conducive for air-defense ambushes, including with still not 100% annihilated Ukrainian Buk-M1s, Osas and even remaining S-300s, albeit most of those are being hidden or deployed around key military objects in 404 and in Kiev. I am not talking about Stingers which performed dismally and are absolutely obsolete at the modern battlefield, and new Russian ECM employed on all combat aircraft of RuAF reduced them to merely a PR.

Meanwhile, Peskov didn't mince words in his interview to NBC today and was very blunt:

This crisis (meaning Russia-West) will be long and "We will never trust West (again)". I guess it is very clear and requires no additional elaboration.
Posted by smoothiex12 at 10:34 PM