Call Greta, call all Greenpeace people, do something. But not that. Nah. As I already stated not for once--the main virtue of Annalena Bearbock is the fact that she is by no means an ugly woman. While not a beauty, she is certainly easy on the eye especially after seeing rather bland Frau Merkel for so many years. But now even this dedicated Grune had to face a rather grim reality. 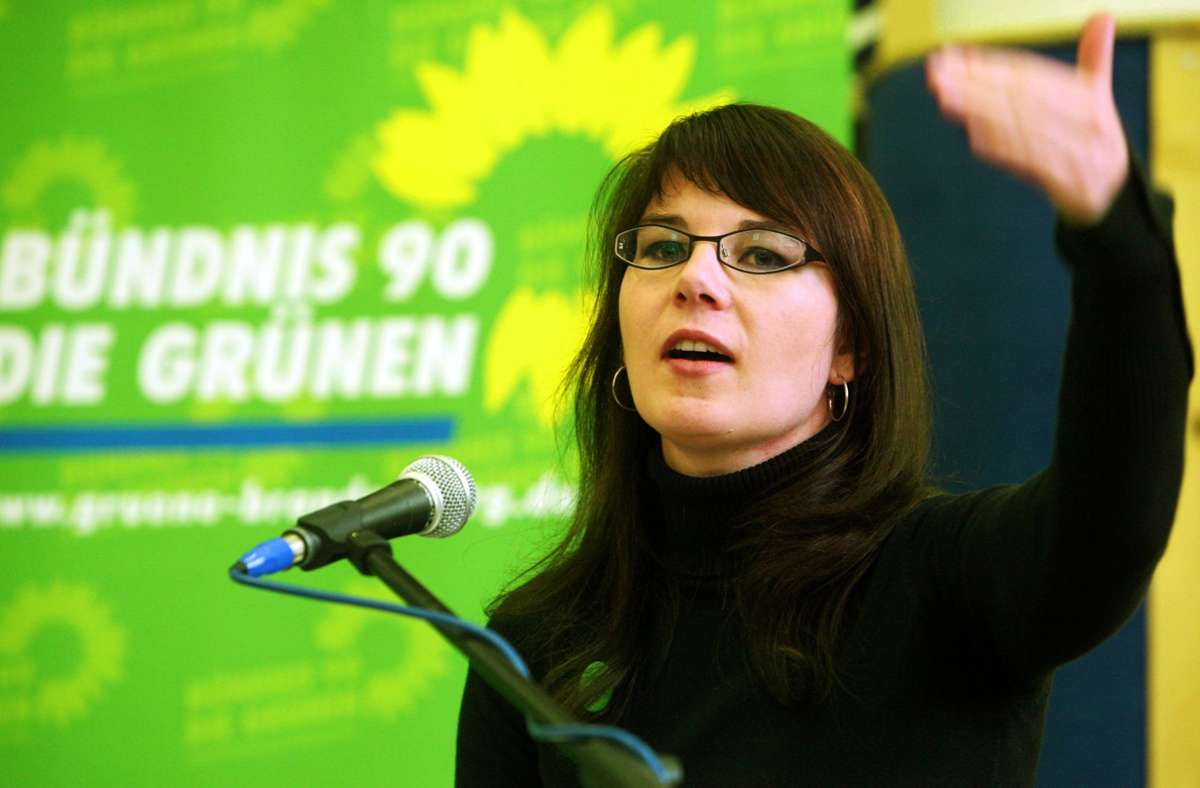 Come on, when younger she was a cutie. So, she admits now:

German Foreign Minister Annalena Baerbock said on Tuesday that her country would “not be able to move” without Russian oil imports. While the UK and US announced they would cease buying Moscow’s oil, Germany is too reliant to quit. "A third of our oil imports come from Russia," Baerbock told the video channel of the newspaper Bild. “If we stopped these straight away, then tomorrow we would not be able to move in Germany anymore.” “We are trying to do everything we can to stop this war,” Baerbock continued, referring to the ongoing conflict between Ukraine and Russia, before claiming that Russian President Vladimir Putin is currently “unstoppable.”

This admission from the life-long environmentalist is especially poignant against the background of Russia saying that, hey, if need be we can stop all deliveries to Europe and even shut down Nord Stream 1. After all, Germany is in the Russia's naughty countries list and is no longer viewed (I warned about it for years now) as some strategic partner. And here is what I wanted to point out--the myth of some hypothetical Russian-German special relations and of some economic synergy between Russia and Germany which scares the United States is just that, a myth from 1990s primarily. German economy is on the slide into oblivion since early 2000s and mythology of German technological prowess belongs primarily to the 20th century. Sure, there are some technological fields where Germany is one of the leaders but only when those are taken primarily within the Western economism.

Recall what I wrote 5 years ago about Germany's best known product around the world--cars. And once you begin to follow the list of Germany's competencies compared to Russia you will begin to encounter some cases of, sometimes severe, cognitive dissonance. As MTU and Siemens learned the hard way when Russia kicked them out. Russia fast import substituted their products and this is one of the things that many who grew up with monetarism and Western school of economics still cannot grasp:

1. The country which builds space-stations and own state-of-the-art combat and commercial aircraft and advanced nuclear power stations will have few problems developing anything Germany produces, from cars to MRI machines and rolling stock, because it is just the matter of time and money. Even three fields I listed above contain within themselves enough engineering and economic wherewithal to develop, well... anything. Add here traditionally strong Russia's competencies in shipbuilding, extraction, software and commodities processing and you can see why Russia is not afraid of being locked out of European market;

2. I reiterate, Russia's economy is much larger than that of Germany, with the addition of fast integrating market of Belarus and some other former Soviet republics, which brings total population of the economic realm to within 200-220 million people, Russia's economy begins to dwarf that of Germany, let alone any other poodle from NATO-EU axis. China, India, Iran, Turkey, Vietnam--that is where the fulcrum of future global economy is located. When was the last time anyone checked the population of Vietnam? Well, it is 95 million people.  And then there is this:

Saudi Arabia Reaffirms Commitment To Russia Despite War In Ukraine.

Geopolitical realignment of the half of the millennium was in progress for some years now and after Scholz' offhand dismissal of the genocide claims in Donbass by Kiev regime, Russians saw and knew everything they needed to arrive to final conclusion. Germany is on its own as it is supposed to be. So is Europe which is engulfed now in hysterical Russophobia. You cannot teach old dog new tricks. Europe learned absolutely nothing and its fate is now with the United States and we all know where the United States goes, for some--sadly, for others--finally.

The fact that even Bearbock had to face economic reality is very indicative but it might be too late. For Germany anyway, because Germany is first in line to the altar of the US economic desperation and Pepe is spot on summarizing what is coming:

Europe imports roughly 400 billion cubic meters of gas a year, with Russia responsible for 200 billion. There’s no way Europe can find 200 billion cubic meters of gas anywhere else to replace Russia – be it in Algeria, Qatar or Turkmenistan. Not to mention its lack of necessary LNG terminals. So obviously the top beneficiary of all the mess will be the US – which will be able to impose not only their terminals and control systems but also profit from loans to the EU, sales of equipment and full access to the whole EU energy infrastructure. All LNG installations, pipelines and warehouses will be connected to a sole network with a single control room: an American business dream.

This was the American "plan" all along and don't tell me that we didn't warn about it. Now, Germany, who played a very large role in creating a fucking mess in 404, will get a "bonus" of Ukrainian refugees who think themselves entitled and will squeeze EU for everything it got and will "ukrainize" Europe in the same manner as they did it to Canada. Good luck, Europe. Per the US--it is a separate conversation. The US is NOT Europe in many crucial respects and, as I say all the time, the dynamics of the American collapse and of its possible rebirth is somewhat different. Meanwhile Brent Crude was at $131.31 just 11 minutes ago.

President Biden conceded that his administration is not able to strongly influence rising gas prices, in comments to reporters on Tuesday.

And Russia didn't even start to introduce counter-sanctions in earnest, just limitations on some exports (in Russian). Wait for it. Buckle up. Annalena is nervous.