I wanted to write about it long ago and now it is as good time as any. It was one of those cases that I was insulted almost personally. This all goes back to this:

I remember hearing this earlier this year and my blood almost boiled. Make no mistake, I am a Subaru guy but in my life I had many cars, among them 1994 VW Passat and Porsche 928S. The only redeeming quality in this pair was a huge fun in driving a 928S and that was it. Passat turned out to be a complete lemon which wouldn't start, wouldn't drive without creating a bizarre noise and, after huge sums of money thrown at it trying to fix the ever increasing number of problems, was returned back to dealership which....agreed that the car was a complete unmitigated disaster. That is how we got to Subarus, since were offered a superb deal on the brand new 1996 Legacy. Make no mistake, I drove pretty much most of top of the line German cars, from Audis to BMWs.

There are many things to be admired about Germany and Germans, many. But for some reason, German automotive products as of lately do not create anymore this feel of something truly extraordinary, unless one speaks of an extraordinary overpricing and scandalous over-engineering. I owned  Ford Taurus, actually two of them (one station wagon), and I still recall those cars with warmth--they took me and my family all over the country and never failed us in the most adverse weather conditions. Today, Germany suggesting US to build "better cars" seems truly arrogant. The issue here is not with Germany not buying American-made cars, lefty brainwashed Germany simply has no space nor use for something like this, which, BTW beats any German vehicle in this class to start with: 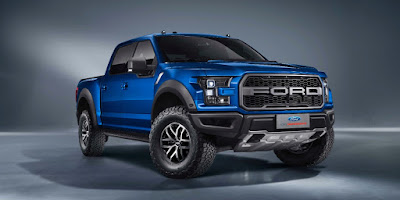 This thing can kick any Mercedes' or BMW's ass without even straining itself, but it also will annihilate those pretentious overpriced unreliable (have you repaired your Audi lately?) show pieces in several other important respects: you can buy 3 (Three!) such amazing utility, yet extremely comfortable, vehicles for the price of this: 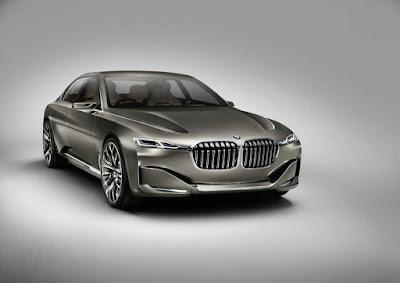 Sure, for Europeans, where the gallon of gas goes for $5.66 and environment-conscious greens push for eventual abolishing of personal transportation the whole notion of driving a good truck or SUV stuffed with guns (just to shoot for fun) or fishing gear somewhere 400 miles away sounds like anathema. But consider this, what is the use of latest BMW or Audi sedan (for $100 000+) in transporting a piece of furniture or going to pick up friends from some God-forsaken locality in the middle of Rockies? Very little. Two different cultures. Once one gets to the vast North American spaces, once gets spellbound by their ruggedness, beauty and mystery and the thought about BMWs or Audis simply evaporates. The legends and the spirits of the Wild West come alive and having this: 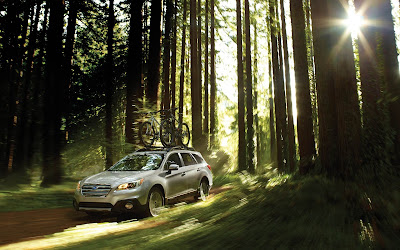 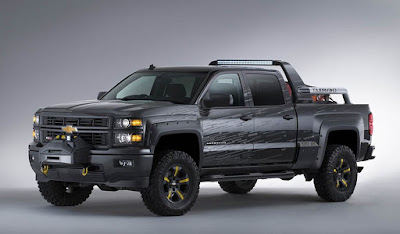 Instead of this (also overpriced and unsafe) shit: 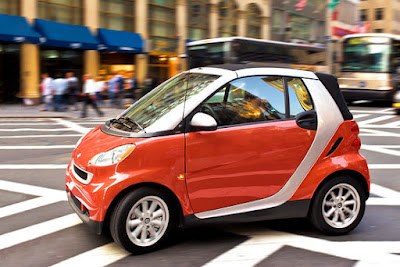 become the only things which fit properly to the mind boggling, grandiose scale of this: 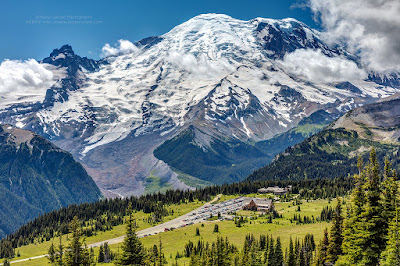 But, I am waxing poetic here. It has been a long time, since German automakers could lecture anyone on the quality of automobiles. This time is gone forever--Japanese-made cars are on the order of magnitude more reliable, cheaper in service and, actually, less expensive. Nor US automakers anymore that bad. Number of American-designed and made cars can easily hold their own against German counter-parts, not to speak about affordable and extremely well-designed American sports cars. What Germany has left mostly today are brand recognition--a fodder for urbanites who need their ego massaged constantly. But there is another problem, many American-made (and excellent economically and reliability-wise) cars will not sell in Europe not because they need to be "better built" but because they will not fit a completely emasculated, brainwashed by liberal ideology mind of a European man. Indeed, why would this man need this: 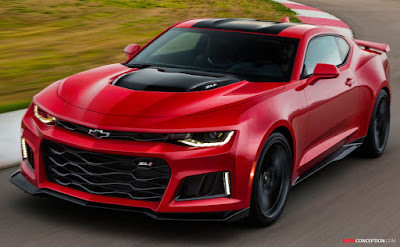 It is too masculine and too un-PC. Many American-made cars today are made extremely well, in fact, world-class quality--the problem is different, it is cultural and has nothing to do with Germans not willing to buy American because of quality. And it is not Germany's problem only--Western Europe is just a brand now. Granted, once popular--now overrated and overpriced. .
Posted by smoothiex12 at 1:54 PM