What It Means To Be A Military Professional.

Do you know what this is? 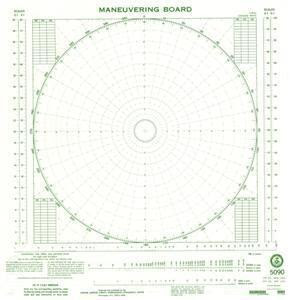 This is the thing, which together with this thing: 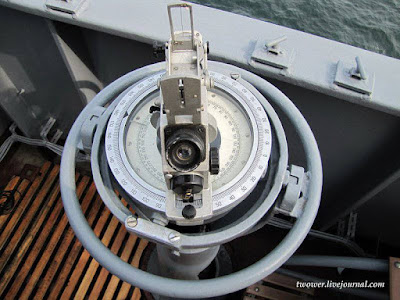 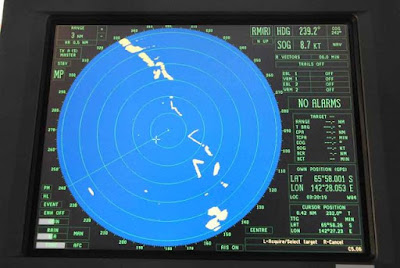 Would have prevented this thing: 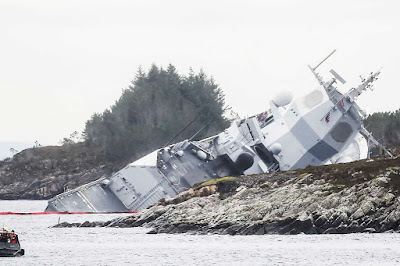 Should those things have been used by properly trained officers with serious background in navigation, maneuvering and ability to develop reliable information (tactical and situational awareness) autonomously just with the tools at hand--such as the navigational complex of the ship, maneuvering board, visual and radio (radar) means of navigation, instead of relying on GPS--a lot of sorrow could have been avoided. But it was not and results are what they are.

Now, suddenly Belgian armed forces wake up and recognize the fact that they may not have GPS at their disposal at all if shit hits the fan and war starts between NATO and those nasty Russkies who just sleep and dream about how to invade this damn Europe, which is so great (not really). So the Brussels' very own  DeMorgen informs:

Translation: Belgian soldiers must again fully train with map and compass. Not out of nostalgia, but out of necessity: the army command is concerned about the vulnerability of GPS devices. Russia has proven that the signals are easy to disrupt.

No shit, pardon my French (or Flemish, if you will). How about we recall one peculiar US general, Van Riper is his name, who not only was a renown whistle-blower against all kinds of so called "augmented" military exercises in which the outcome was always rigged in favor of...., well, you can fill in the blank yourself. It is this very same general who kicked the ass of the so called "transformational" force during Millennium Challenge 2002 military exercises. He handed ass to "transformational force" back on a platter by means of employing all those good ol' war tools such as maintaining radio-silence, relying on good ol' topography, maps, compasses and so on. He was also an early critic of prematurely announced Revolution in Military Affairs--I write in depth on that in my last book.

So, will Russians during this hypothetical war shut down GPS? Absolutely, they will shut down huge chunks of NATO's communications networks also, most likely, and will wreck havoc with many NATO's sensors. This will prevent NATO from exercising any advantages Net-Centric Warfare would otherwise provide, such as when "fighting" people who still use Enfield rifles and pigeon and smoke communication networks, but not in the peer-to-peer scenario where peer will reduce the value of the networks dramatically and suddenly everything will be thrown back into the platform-centric scenarios where own positioning, developing of the awareness, conduct of reconnaissance, developing firing solutions and other military skills will be based not only on the platforms' own computers and sensors, but will depend greatly on the classic military skills of the second half of the XX century which required extremely strong mathematics (especially geometry and trigonometry) and physics background, ability to maneuver (on land, on sea and in the air) and to develop position and maneuvering elements of the opponent. Boy, this sounds complicated and so not hip. Do you get my drift now on why Russians love themselves radar systems with serious beyond-the-horizon capabilities?

But realistically, it is down right creepy to even consider to what level of arrogance and lack of awareness Western militaries "groomed" themselves when thought that their military toys will be judged on the merit of their paint and looks, and how they perform when meeting no serious opposition. Fundamental military skills required of modern officer or lower rank, same as it was 20 or 50 years ago, still require an extensive training in fundamental STEM subjects and classic military skills which start with compass, map, nautical chart, maneuvering board and ballistic tables, among other things; without those, without understanding how the real war is fought--there is no real military professional. Nobody needs GPS receiver's display readers. People who know how to use weapon systems--well, they are a precious commodity. But even diamonds start as the pieces of coal or carbon, for purists. Here is an example of how ships will calculate position in times of real war.
Posted by smoothiex12 at 1:00 PM