You Ain't Seen Nothing Yet.

Remember, I was unapologetic about quoting BTO a few days ago? Now, Vladimir Putin quotes it, sort of, so to speak: 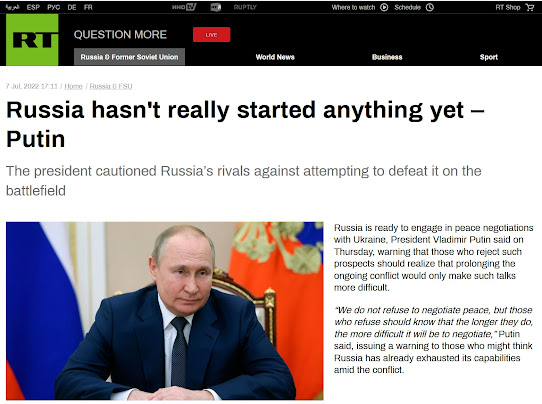 What does he mean by this. This is exactly what he means and what I warned about for years, with SMO being a kinetic resolution to a collapsing Pax Americana.

They should have realized that they had already lost from the very beginning of our special military operation, because its beginning also means the beginning of a complete breakdown of the American world order.

They still didn't recognize that while Russia was playing relatively nice, they had the chance to arrange their defeat with proper decorum and diplomatic niceties, and, maybe, even benefit from it in the long run. But that is not how Western "elites" are brought up and "educated" and they double down, violating the main principle of escaping from the deep hole--you must stop digging to have a chance. But not these guys.

I am also on record that Russian Armed Forces are using a small fraction of its forces in SMO and even this small fraction, aided by heroic LDNR militias, has demolished VSU as an organized force in 3 months. You don't have to listen to me on this issue--a number of US (and European) military experts admit that before SMO VSU were second largest, after Turkey, army in Europe and were probably second in terms of military capability, not to mention the fact of a direct NATO command and ISR. That is why I repeat ad nauseam--this is not Afghanistan 2.0, this is much-much worse for the Western world and this specimen is just the first to be removed from power, because he, including through his sophomoric PR, contributed mightily to turning already inconsequential, for emerging global new order, UK into a full blown chapiteau circus. Look at this guy: 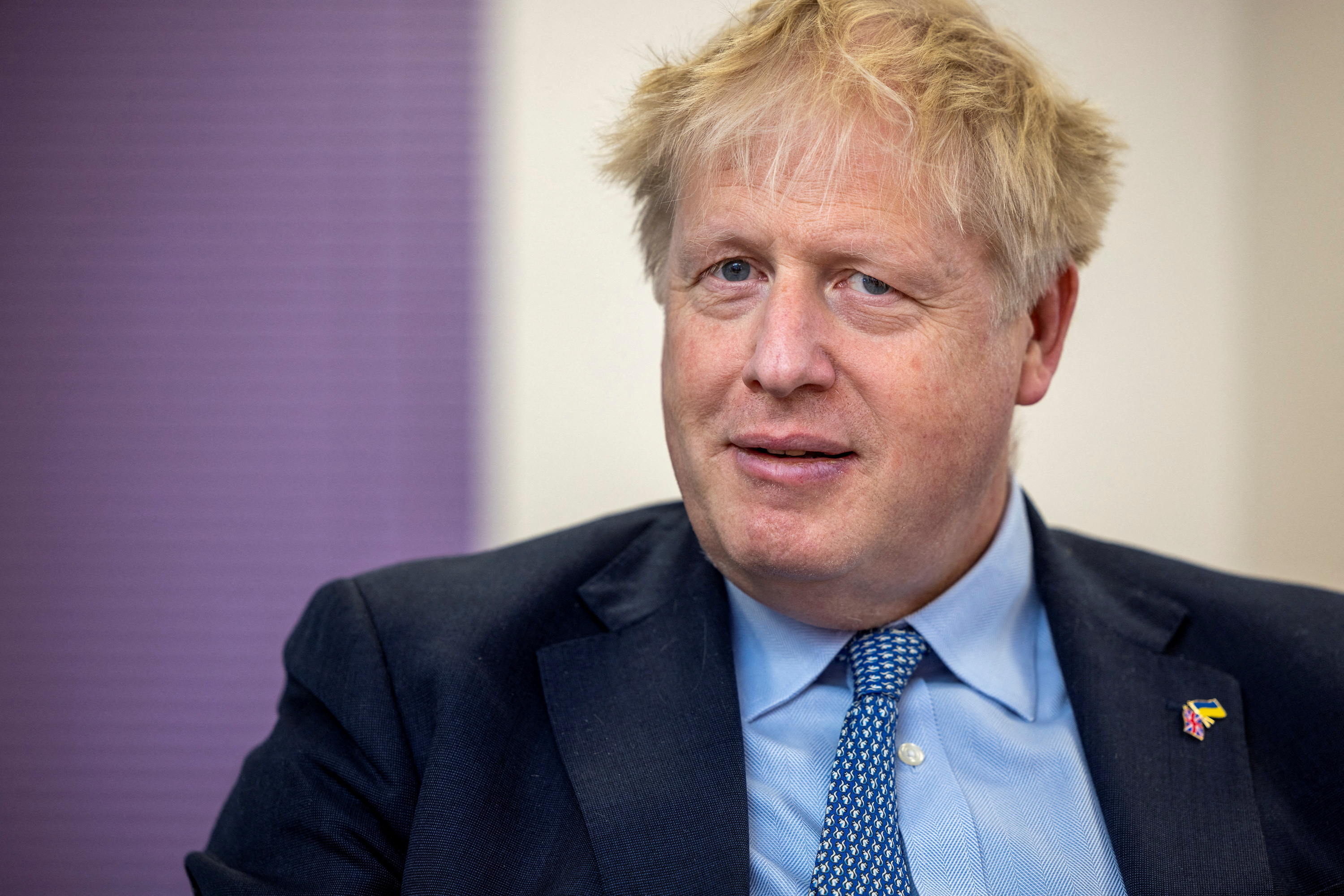 He has imbecile written all over his face. If proud Britons couldn't recognize what they were voting for (not that Labor is better in any way), then they totally deserve what they voted for. Who's next? Olaf Scholz? Possible! Who do we have in the chain of command in the US if Joe gets somehow removed? Right: 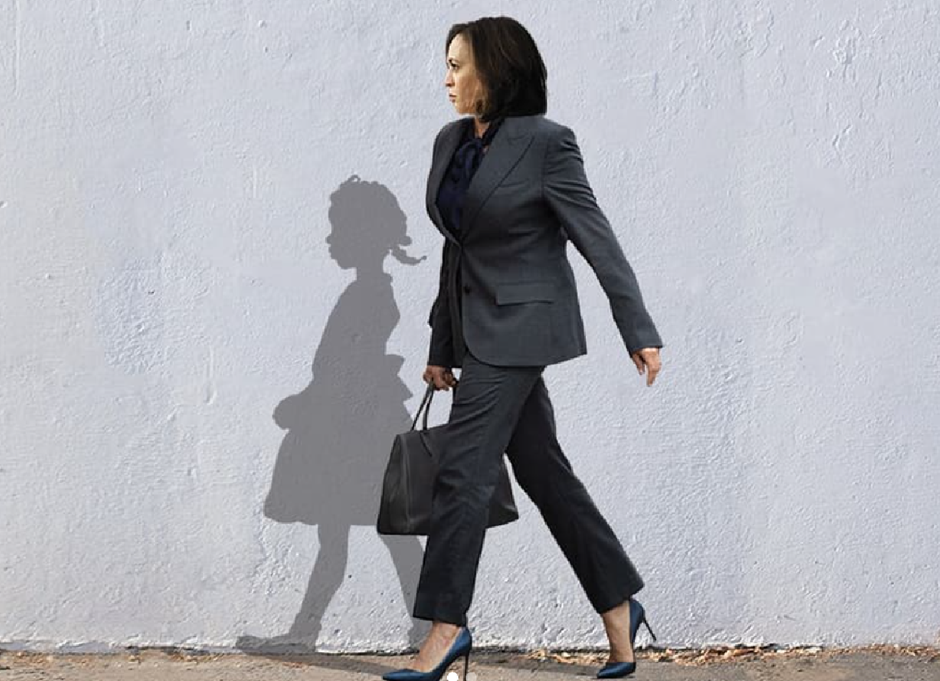 Lord, have mercy on all of us in the West, because this is not going to end well, especially when Putin says openly: you want to fight Russia? Try. What ain't we seen yet? I have some speculations in military sphere which I can indulge myself into, but even what we know as of today is enough to conclude--and, again, I speak about this for years--the combined West (read the US and NATO) lost the arms race. They also cannot grasp the scale of things.

Russia appears to be on track for a much shallower recession than was initially expected this year, Bloomberg reported on Wednesday, citing experts. Surging oil shipments have blunted the impact of US and EU sanctions, they say. According to the publication, economists from JPMorgan Chase, Citigroup, and other big banks are slashing their outlooks for the drop in output this year to as little as 3.5%. Russian officials, some of whom foresaw a contraction of as much as 12%, are now preparing to update their forecasts to less than half of that.

These are cretins who run combined West.  Read my lips: these people cannot find their own ass with their own both hands in a brightly lit room. Good luck to all of us, because, indeed, we ain't seen nothing yet.