A Short Note About... Mobilization And Math.

No, not the one which Ukraine and Washington want.  A popular Russian media outlet Arguments of the Week published this.

Translation: The Russian army regularly strikes targets in Ukraine with quasi-ballistic, aeroballistic or cruise missiles of operational-tactical, medium and long range, sea, land and air based. The enemy is still waiting for them to run out, but this will never happen - the industry has already reached such a rate of production that it covered the mass consumption of missiles and various guided munitions since the first days of the SMO. Now their production exceeds the daily consumption. That is, the stocks of these weapons, on the contrary, are growing.

Well, don't tell me that I didn't warn;)) In the end, even Russia's heads of administrative units--krais, oblasts etc.--meaning governors and their deputies take courses in Russia's Academy of General Staff. I wonder why, wink, wink. The astonishing number of cruise missiles Russia expended since the start of SMO, which started to circulate recently in Western media, of around 2,500 is already more than the number of Tomahawks the United States spent in all of her military campaigns combined in the 20th and 21st centuries. Anyone remembers issues with TLAM stocks by the 78th day of NATO's gang rape of Yugoslavia in 1999? I do, many do. Well, there you go. A famous Chinese proverb says that if you sit long enough at the shore of the river, you will see, at some point, a corpse of your enemy floating past you. It is much easier to observe the process when you have industry pumping up those high-precision stand-off weapons in, well, industrial quantities. 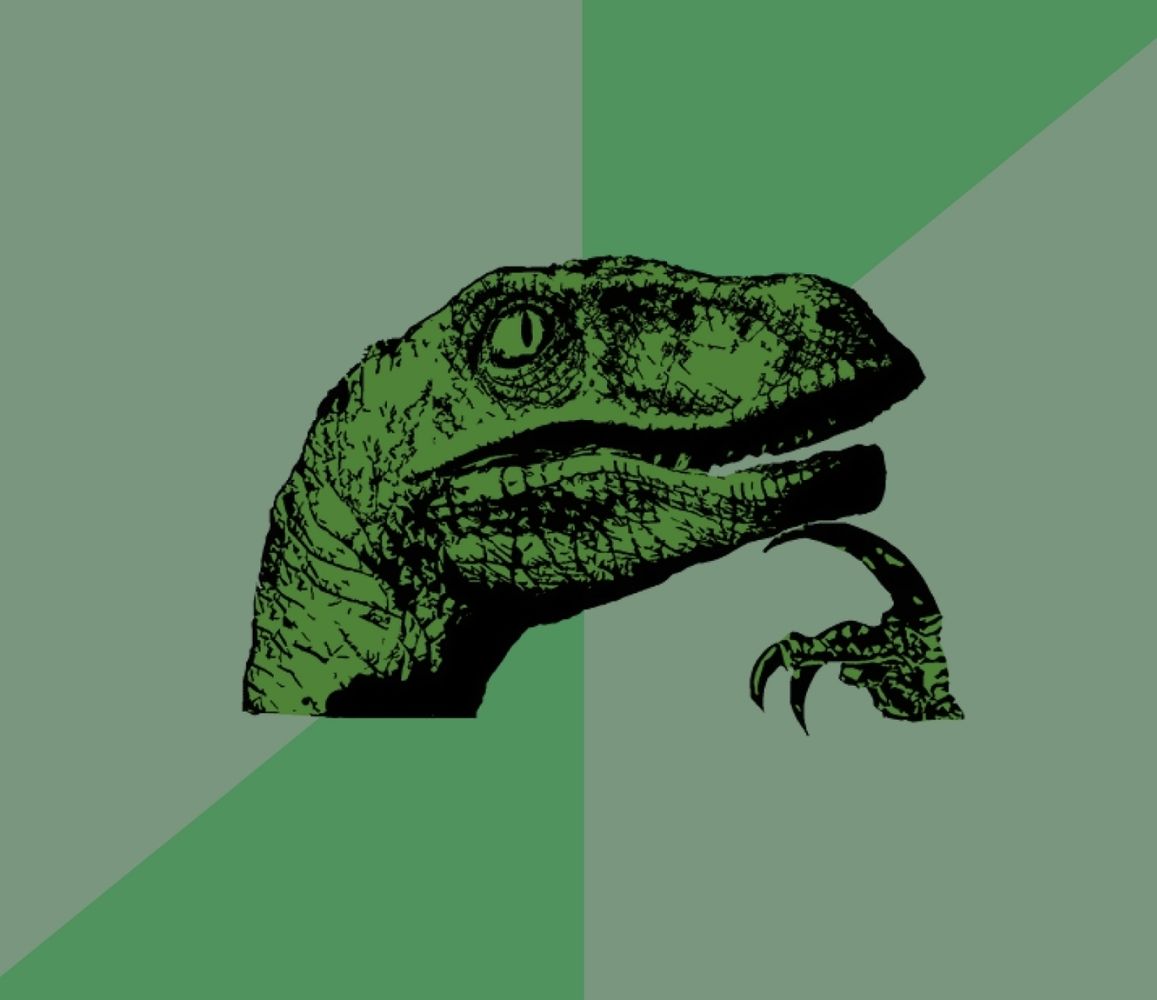 Hm, maybe it is this "covert mobilization" Ukie "intelligence" is talking about? I kid, I kid. Frank captured the mood perfectly.
Just, please, send in the clowns...
Posted by smoothiex12 at 1:35 PM