It Really DOES NOT Need Any Comments, Except...

That it is always pleasant to feel oneself (me, that is) vindicated when for years I am on record that Western GDP measure is a fake economy and absolutely DOES NOT reflect both size and complexity of national economies. In fact, GDP was invented by US so called "economists" for ideological reasons in order to perpetuate a myth of American economy as the largest and most super-pooper  in the wolrd. But now...

All the hand-wringing this week over whether or not the U.S. economy has fallen into recession lacked an important consideration: What if the measure of GDP we're all focused on is itself massively flawed? It’s a heretical question, because there’s a 'GDP complex' at work here. There's an entire apparatus — economists, bankers, government officials, and prognosticators — of folks whose livelihoods are predicated on measuring GDP, maintained as the be-all and end-all method for measuring a country’s economic, or even societal, health. And, of course, GDP growth is never quite 'right.' It’s either too fast or slow, and these parties are always ready to help fix things. Leaving aside the experts’ deficiencies in predicting or fixing, by fixating on GDP this august group often misses items like sustainability and quality of life.

Same as US Military-Industrial Complex, GDP "complex" is primarily a ponzi scheme for blowing bubbles and "reputation" of something that "grows" only fictional money at the Wall Street, period. Same as failed Javelins, Stingers, HIMARS, M-777 what have you, US economic "statistics", unless it is counted in normal tangible things is complete smoke and mirrors.

In related news. Per why Europe is different from the US and why they always hated Russians. Norwegian diplomat launched a Russophobic tirade in Murmansk, not about the "dirty" room in hotel, which hotel immediately said will clean and set, but because she hates Russians.

Norway’s Foreign Ministry has expressed regret over an incident involving its consul, and said the diplomat’s words do not reflect the country’s attitude towards the Russian people, the ministry said in a statement sent to RT on Saturday. A video posted by news outlet Mash shows Elisabeth Ellingsen, a Norwegian consul stationed in the northern Russian city of Murmansk, being rude with the staff at a Russian hotel and swearing. “I hate Russians,” Ellingsen says in English. “You know, I’m used to [staying in] clean rooms. I’m from Scandinavia, not some Russian woman.” According to Mash, Russian police are investigating the incident. “The Ministry of Foreign Affairs deeply regrets this incident. The sentiments expressed in no way reflect Norwegian policy or Norwegian attitudes towards Russia and Russian people,” the ministry said.

Western elites always hated Russians. As does a significant majority of European population, unlike it is in the US where everyday attitude towards Russians is absolutely normal, and that is why new Iron Curtain is needed. Here is this Norwegian "diplomat" 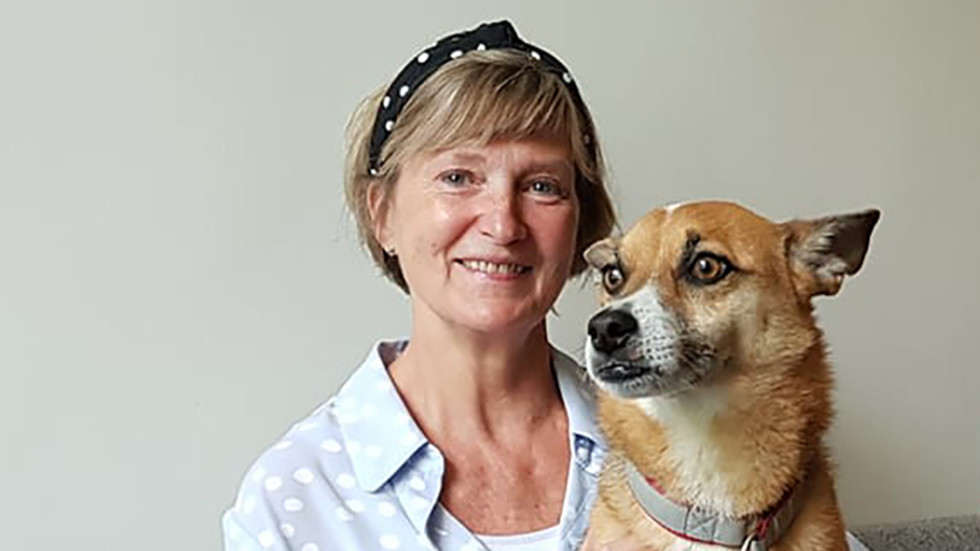 You can see the video of the whole thing and details at this link. Or see it here.

She, obviously, couldn't wait for 10 minutes while room was being cleaned.