This Is Really Peculiar.

To be crippled THIS way? WTF.

A massive electrical power failure has halted the HMAS Adelaide during its humanitarian mission to Tonga. The ship was left “stranded” for a period of time due to the total power failure and is still experiencing external communications issues despite power now being restored. Most of the ship’s crew are reportedly sleeping “above deck” due to the power issues. The HMAS Adelaide is the Australian Navy’s largest warship and crews onboard have been undertaking days of emergency work in Tonga after a volcanic eruption and tsunami last month.

This is peaceful time and a fairly straightforward mission. And these are significant ships (I don't like them aesthetically at all, though). 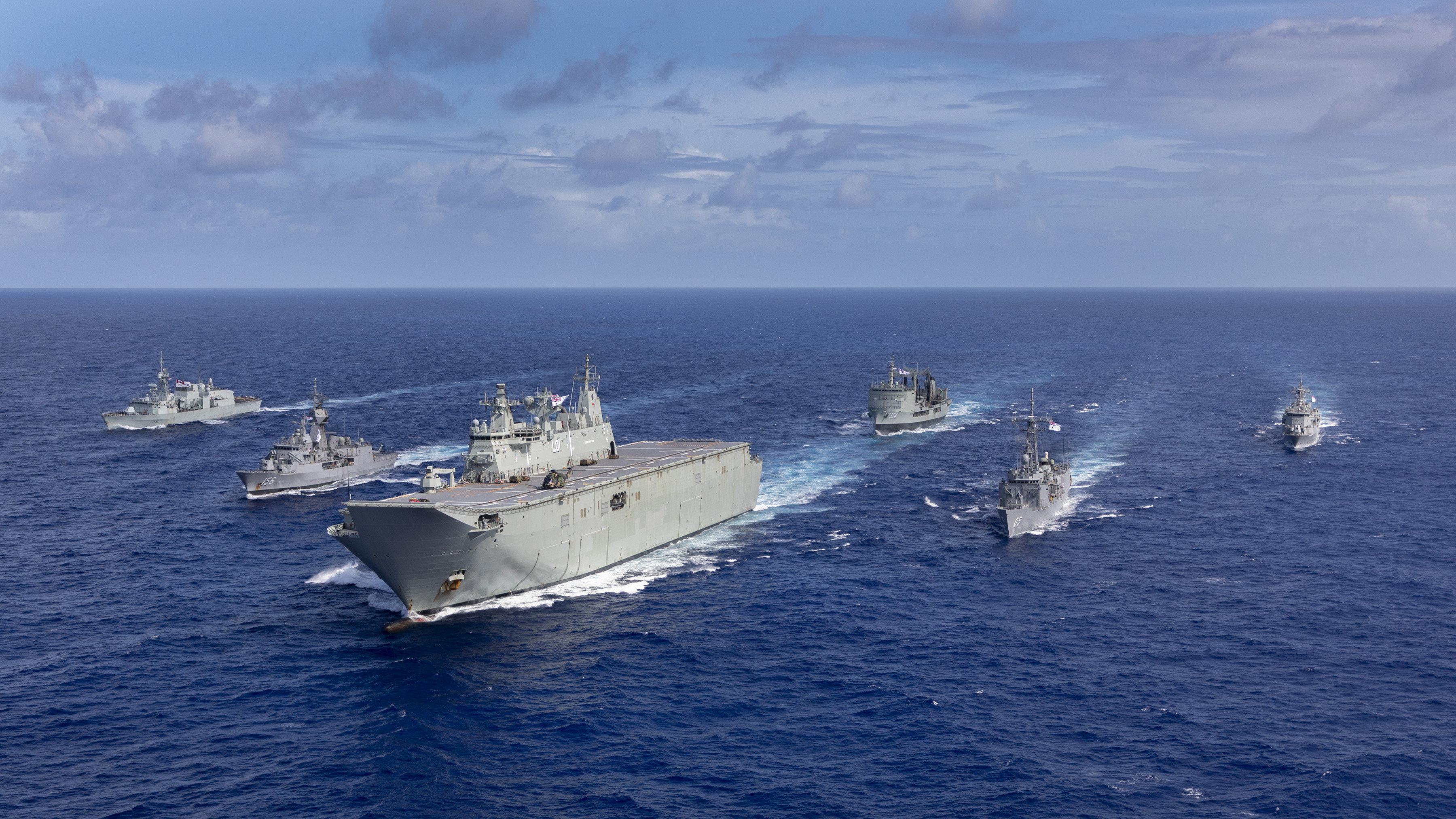 At 28000 tons this is not a patrol boat, but even there a complete loss of a power in peaceful conditions would be a matter of a serious investigation with heads and ranks rolling if the readiness and mission were compromised. The largest ship of a whole Royal Australian Navy losing main and reserve power while sailing in peaceful conditions--this is really big. Effectively RAN has its flagship crippled just... because? I am sure we will hear a lot about this in coming days but if this is a maintenance or training issues, boy, expect many losing their billets. I think so. But then again, this is not such a "big of a deal" when compared to a thought-crime by Germany's Admiral  Schönbach who dared to state obvious about Russia--that's a real crime. Flag-ship of the fleet being crippled by a complete loss of power? Nah, no biggie compared to Schönbach's blasphemy (/sarcasm on).
Posted by smoothiex12 at 9:34 PM