The global energy crunch forced a German electricity producer to halt a power plant after it ran out of coal. Steag GmbH closed its Bergkamen-A plant in the western part of the country this week due to shortages of hard coal, it said by email. The closure is the first sign that Europe may need to count on mild and windy weather to keep the lights on as the continent faces shortages of natural gas and coal is unlikely to come to rescue.

Read again, attentively: The closure is the first sign that Europe may need to count on mild and windy weather to keep the lights on as the continent faces shortages of natural gas and coal is unlikely to come to rescue. 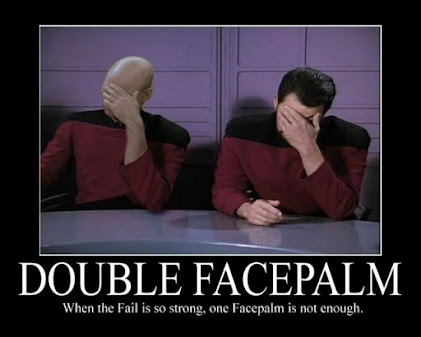 Western "elites" are morons with zero serious engineering and real science background.  So, let them continue to get greener.

European utilities had already turned to coal due to shortages of natural gas, recently stepping in to the spot market to secure cargoes and even asking Russia for more supplies. China’s move to secure more supplies is likely to make matters worse, with Europe set to scramble to secure fuel this winter.

Don't tell me that I didn't warn you. Russia fulfills her contract obligations in full and if someone wants to commit suicide it is not Russia's responsibility to save them. They want more? Sure, pay the new price for additional volumes of whatever energy they want. If not--go fvck yourself and go full retard... I mean "green" which is pretty much the same in terms of delusion. They don't teach physics and electrical engineering in law and political "science" schools. Russia, meanwhile, has a much bigger fish to fry in the East and is in the process of reorienting her resources toward that market.

Germany's Emercom already issued Public Video Announcement on how to not die from cold.

Well, if Star Trek meme wasn't enough, this one covers pretty much everything, including indictment of EU political class who view their people as guinea pigs in a bizarre experiment of patients running the asylum. 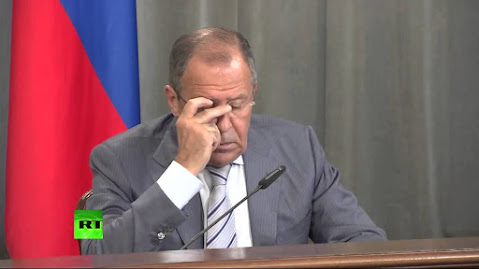 We are talking about criminal negligence due to utter incompetence and fanaticism of Western political class for which Europeans are paying the price already.