Ah, yes! Women. Of course, the whole world, especially its male part, fell in love with Anna Lee Fisher when her photo was published in 1985. She definitely looks absolutely out of this world in it. 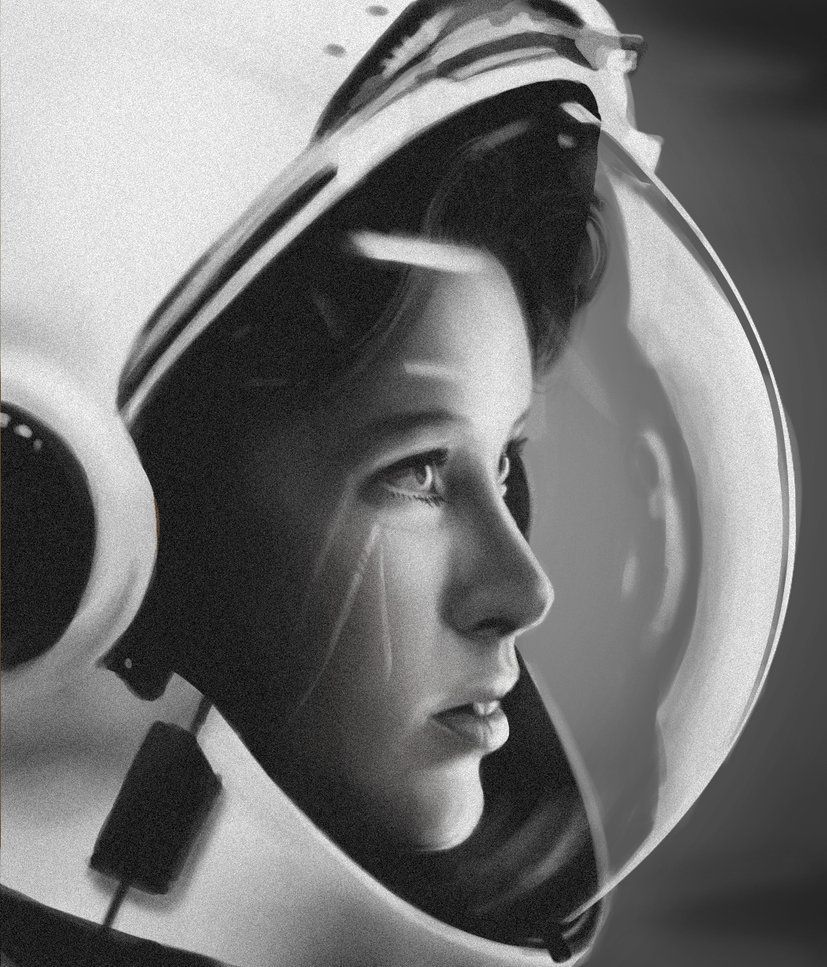 This is an iconic photo which still remains one of the more remarkable photos of the post WW II world in which femininity meets Hollywood quality space exploration, not unlike one would expect Lieutenant Ellen Ripley, played by incomparable Sigourney Weaver,  to look before her brutalization by events portrayed in Alien franchise. 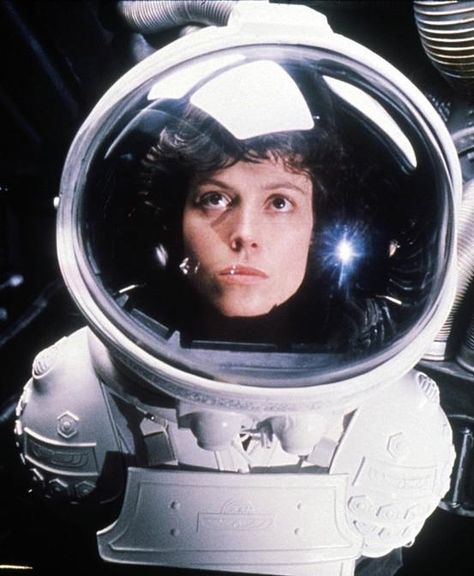 Here is Weaver/Ripley who already experienced her life-altering struggle and who looks weary. Fisher, however, still looks...innocent. Enter Yulia Peresild.

A spacecraft carrying Russian actress Yulia Peresild has reached the International Space Station (ISS). Some viewers of the live broadcast were surprised as it revealed her actively participating in the manual docking maneuver. The well known performer and movie-maker Klim Shipenko joined professional cosmonaut Anton Shkaplerov on board the Soyuz MS-19, which blasted off from the Baikonur cosmodrome on Tuesday morning. Later in the day the spaceship failed to dock with the ISS in automatic mode, so the approach was aborted, and Shkaplerov successfully conducted the procedure manually. Much to the surprise of some observers, Peresild was playing an active part in the process. The live broadcast by the Russian space agency Roscosmos included some crew communications, in which the actress could be heard confirming commands of the commander and giving him feedback. Peresild is not a career space explorer and her training before the trip was somewhat limited, compared to what people usually undergo before taking a seat in a spaceship.

And believe me,  Russians know a good thing when they see it, or, in our case, her and are not afraid to admit copying it. Reminds you of anybody? 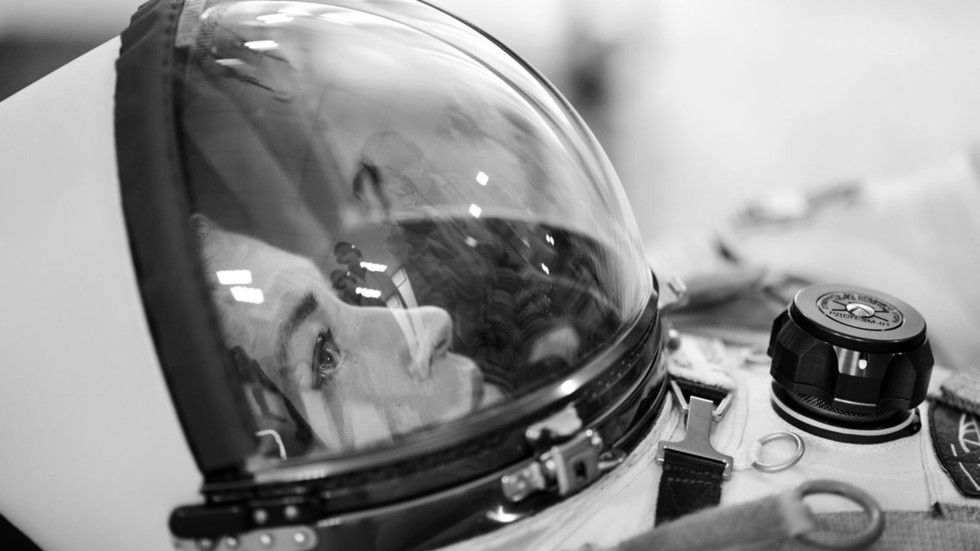 Right. But this time Russians flew to ISS to shoot a movie. Yulia Peresild is an actress and she is on ISS with her producer.
Yulia radiates joy and I can only imagine how many jealous girls and boys are now left in Russia looking at this incredible trip to orbit. She does have a star quality about her:

But, boy, did she ever dream of becoming a real global star, not of a Hollywood variety. Try typing name Yulia in any search engine today. And with her global fame and clout today can you imagine her being called upon by Hollywood--a very likely scenario after they (safely) return to the planet--and some director or actor telling her how to play an astronaut, if she gets a role in some sci-fi flick? Boy, I would love to hear such an exchange, LOL.
Posted by smoothiex12 at 10:15 PM