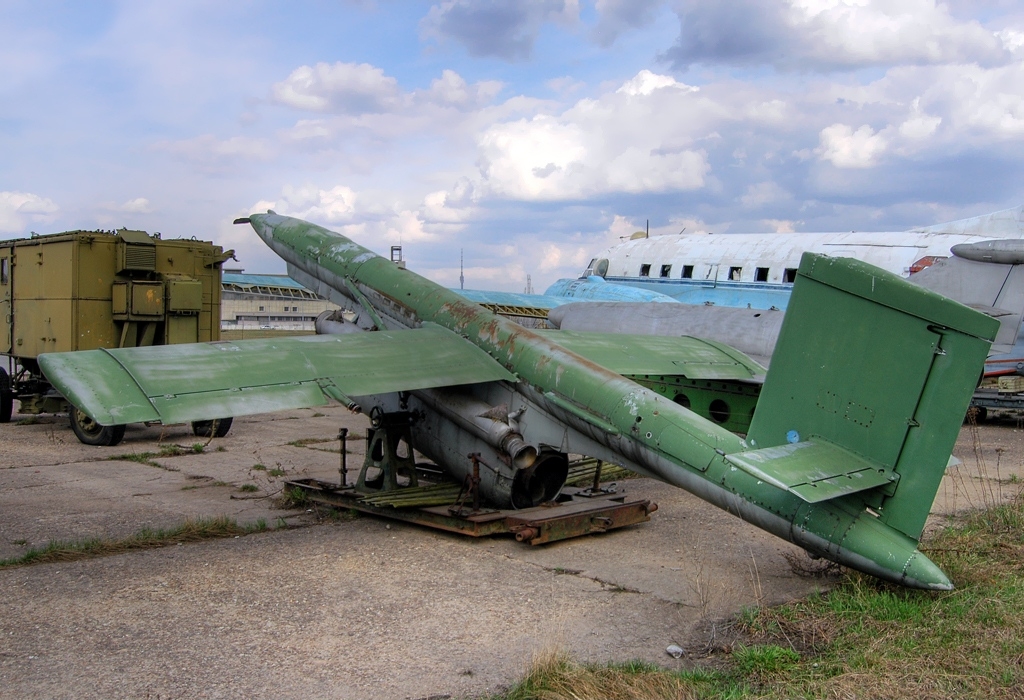 Boy, talk about not getting one's facts straight. But I have a consolation for National Review--Israel DID help Russia in 2010s to "develop" some of drones, by selling Israeli drones to Russia. Of course, even this fact has to be put in proper context but we will omit this for now, since it is irrelevant to the issue of "pioneering". This is not to mention the fact that creating things of this nature was and remains currently beyond economic and technological Israeli expertise:
So, I guess, just let them get the prize.
Posted by smoothiex12 at 2:25 PM