You know this and meaning of it, do you? 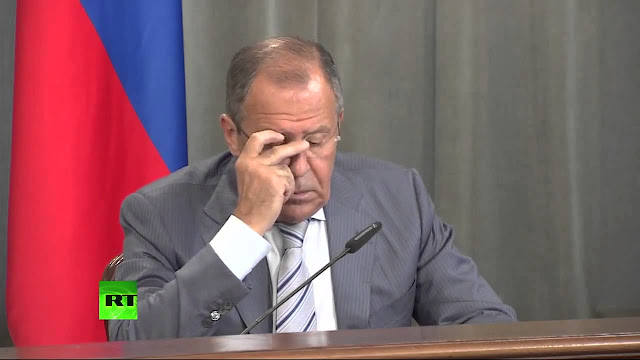 Get a load of this!

Higher ticket prices, temperature checks before boarding, and no inflight alcohol: Airline travel in the post-coronavirus era will look very different from the low-cost "getaway" trips of the past — and you should probably pack your lunch. Airlines are keen to see passenger volume return, and have been making significant changes to prevent the spread of the disease. In an industry that has seen a decline in traffic by 95 percent, and two airlines already forced into bankruptcy, the pressure to get it right is enormous. To start with, ticket prices are likely to be 50 percent higher if planes attempt to enforce social distancing, according to Alexandre de Juniac, the head of the International Air Transport Association, the global air transportation authority. Some airlines, including Delta and EasyJet, have said they would at least temporarily eliminate the middle seat in order to allow a safe distance between passengers and those who are not part of their travel party. Aircraft designers are also looking at installing plastic screens between seats.

Mike Judge should really consider making Idiocracy 2. But, in the end--it is all about squeezing every last penny from you. Traveling by car within larger regions of the United States seems increasingly attractive, not to mention the fact that much of air travel was non-essential to start with--a truck load of issues could be resolved today through videoconferencing. But in general, we are living Idiocracy.
Terry Crews is hilarious.
Posted by smoothiex12 at 2:25 PM