Absolutely Stunning, And In Defense Of America. 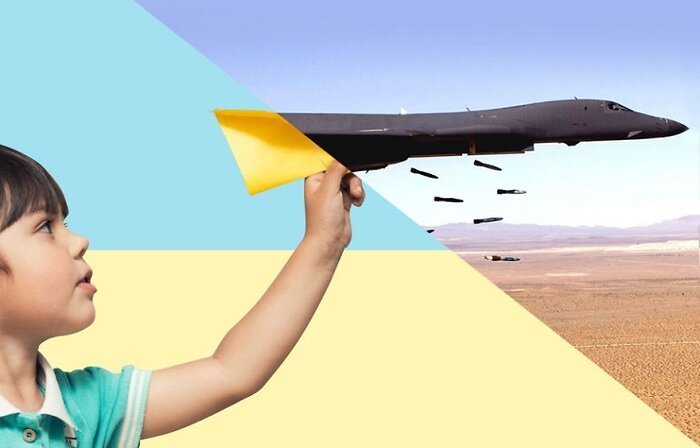 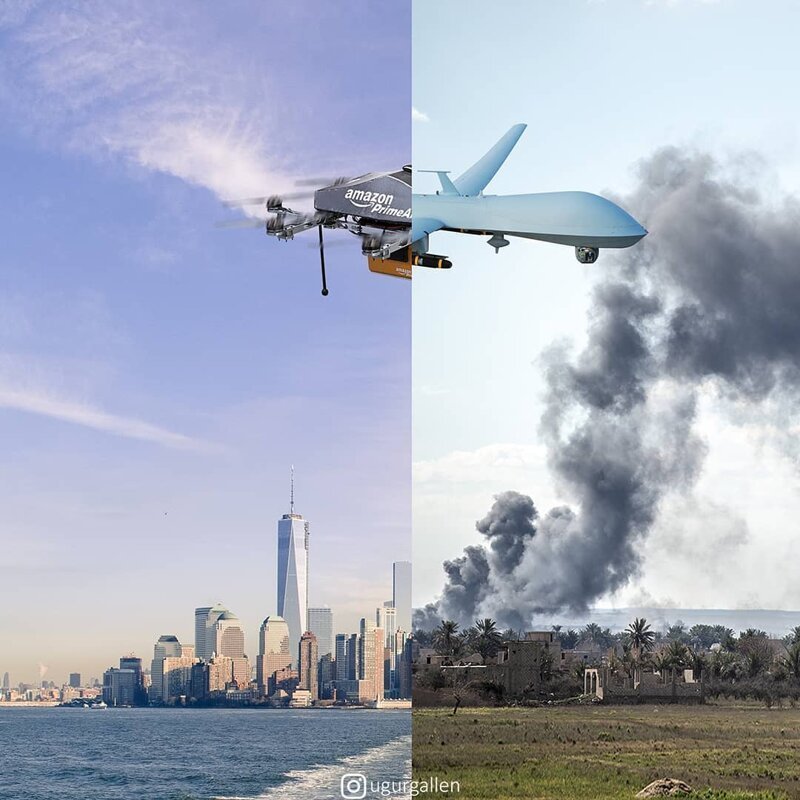 Yes, there is a degree of anti-Western sentiment, but isn't it also poignant when one sees Lady Ga-Ga crying because she is so...Ga-Ga: 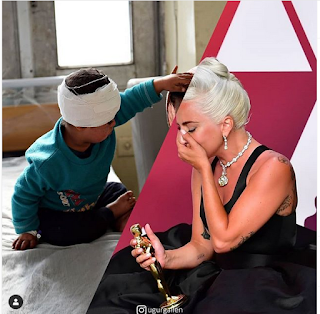 On the other hand--life is very complex, very, and while 1 percenters emote because of their "accomplishments" which will be forgotten next news cycle, I couldn't let one of them slide:

Rosanna Arquette is facing backlash after expressing "shame" over her ethnicity. The "Pulp Fiction" actress, 59, took to Twitter Wednesday to talk about her race and upbringing, tweeting, "I’m sorry I was born white and privileged. It disgusts me." She added, "And I feel so much shame."

Really, backlash? This good for nothing weirdo, who made her living by pretending to be other people and who knows nothing about real hardships of those very many white people who bust their asses everyday to keep the food going on their tables for themselves and their kids and to have enough money to put some gas in their car's tank to drive to work, has some gall to worry about her being born white. In the end, it is this America which enriched this good-for-nothing pretentious mediocrity. I know personally white, hell, I know black, Latino and Asian people who get up every day early in he morning to get to factories, open their stores, gas-stations, coffee-stands to earn an honest buck and who have moral standards and work ethics none of Hollywood losers or other celebrities will ever know. So, these people, who still keep America on their shoulders DO NOT deserve to have degenerates from West Coast, Hollywood, D.C. and NYC upscale gated communities and rich country clubs speaking for them. Especially fugly, burnt out silicone ignoramuses.

It is so sad that Toto's song Rosanna was dedicated partially to this waste of a human. This is my defense of America which has nothing in common with US "elites" who long ago detached themselves from us, deplorables, and continue to drive this country, and the world, to the brink of catastrophe. Rosanna Arquette is an exhibit A of the American decline and I couldn't pass on this exhibit. Yet, because it is Friday, let's get to American people of some true talent and timeless significance: