Stop worrying and rejoice--the issue of succession for Vladimir Putin has been resolved. Russia and normal people who tie their hopes for a better future with Russia and her President can, finally, exhale.

Enigmatic rapper Ye, formerly known as Kanye West, has given another bizarre interview, in which he talked slavery, mental health, and why he thinks himself to be a “Young Putin” of culture. Sitting down with Revolt TV’s ‘Drink Champs’ podcast on Thursday, Kanye West unloaded on the recording industry for hiring rappers to promote violence in music (“a form of modern-day slavery”), hammered white Christians for telling him not to swear on his songs (“there were Christians in the KKK too”), and, bizarrely, compared himself to Russian President Vladimir Putin.“I’m like Young Putin,” he proclaimed, to cheers and laughs from his interviewers. “I used to say I was Young Vladimir until I realized I was Vladimir. You know the moment when I realized it was? When I realized culture is an oil, culture is an energy. And I’m the king of culture, for the past 20, and the next 2,000 years.”

Eat this, neocons. Vladimir Ye, who is Vladimir Putin (young) reincarnate, while a genuine article seems very vivacious and in good health (thank God), promises that next 2000 years your plans will be smashed by Vladimir, I mean, Ye dominating culture. Remarkably, while Ye pretends to be Vladimir Yeputin, another guy:

Whether his latest exclamation will attract the attention of the die-hard Russia-haters in the US media remains to be seen. Back in 2018, the rapper was described as a “witting asset of Russian intelligence” by “strategic intelligence analyst” Eric Garland, based entirely on his meeting with a Russian fashion designer in Moscow, and a meeting with Donald Trump. Needless to say, Garland’s claims were never substantiated. 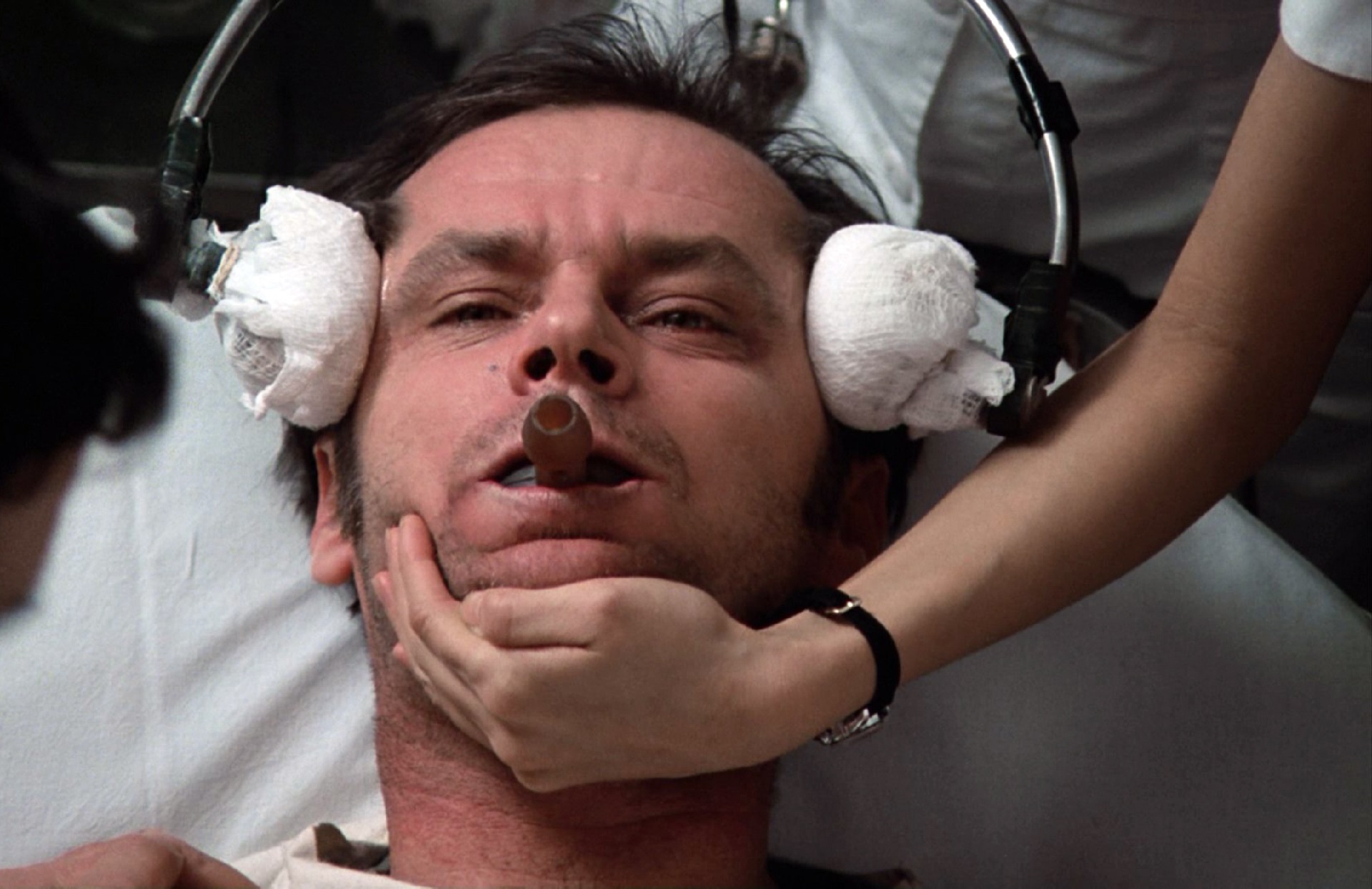 The growth in numbers of nut-jobs, especially in public space, I am sure, one day will constitute one of the major research topics in sociology and psychiatry, because the whole thing begins to look like a complete mental ward with patients in charge of it. We are just fighting to defend few remaining islands of a relative sanity and we are yet to learn if our fight is a losing one.
Posted by smoothiex12 at 6:22 PM