But I am on record for many years that US "elites" are not only incompetent, most of them are cowards, across the board.
One of the items which really attracted my attention today was this. Oh, I know, it is Russian "propaganda", but still--this is Miami Police showing "solidarity":

This is so reminiscent of one relatively recent event, that it is almost creepy. Remember, 2014, Kiev, Maidan, "Revolution". Here is Ukraine's riot police, being "politely" asked to kneel and ask for forgiveness. I, believe this particular event (among many similar ones) took place in Lvov. (or Lviv) 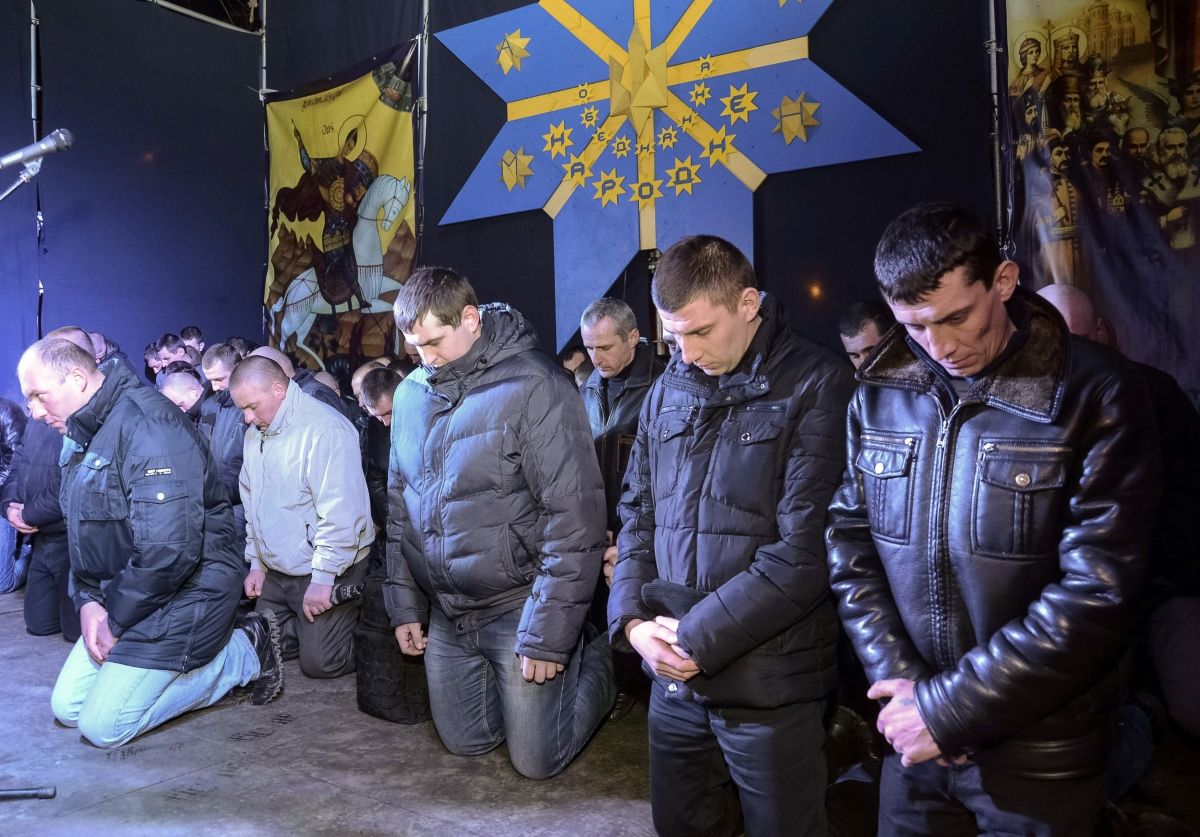 So, for Miami Police I have a message--you do not carry out your duties, choosing instead virtue signalling, like "solidarity" with domestic terrorists and thugs--you will get on the knees in the end, and not by your own volition. I know, I know, US political class being cowards and wussies that they are, most of them anyway, or, altogether being instigators of this outrage are not capable of normal governance. Of course, the jokes about Maria Zaharova and Ryabkov flying to US and beginning to distribute cookies and muffins for American "democracy movement", like Vikki Nuland did in 2014 in Kiev, are very popular currently in Russia:
But (bitter) jokes aside, as I stated many times, US is ungovernable and the root cause of this, all economic and other very important issues aside, for now, is in the policies of Democratic Party, DNC and most US Main Stream Media. GOP can create only revulsion in normal person and the percentage of truly decent people from this Party in US Congress is approaching zero, but, even considering a definite and constantly growing economic disparity and war-mongering modern GOP perpetuates, it is precisely Democratic Party Establishment which since 2016 and launching of the Anti-Trump campaign is directly involved in seditious and treasonous activity.

This whole mayhem long ago stopped being about the killing of George Floyd, it is about de-stabilization of already barely standing country, undermining what's left (not much) of its political system, governance and state institutions. Recall, browse this blog, on many occasions I stressed--I have, as many of my peers from Soviet Union and from Soviet Armed Forces, some of them long dead, an experience in the collapse of the country. We were at the front lines, or rather running seams, then in late 1980s- early 1990s. The collapse could have been stopped, but Soviet "Party" elite, headed by coward and moron Gorbachev, was so incompetent that it couldn't even react properly and use force accordingly. This whole thing reminds me of that, in fact it is so reminiscent of those times, that it is getting very uncomfortable. I can tell you more--US political class is even stupider than Gorbachev and his cabal. US Main Stream Media is a human compost, which thinks that when shit will truly hit the fan they will be spared. They are wrong. During 911, NYC was a city united in tragedy and people were helping each-other, let editorial board of NYC, as an example, navigate city divided. Hopefully, this will not come to this.

The United States is done (it was for some time now) as a "shining city upon a hill", the main issue today is merely if this could be contained more or less, and how fast this country will turn into a third world shithole, a destination it is heading to with an impressive acceleration. Well, the country where cops and somebody's guilt-ridden imbeciles express solidarity or beg for forgiveness, while their country is burning--chances of such a country surviving are diminishing with each passing day. But in the good news, stock market is doing great! While great democratic hope and specialist in urban combat tactics, law enforcement, firearms and huge experience in the line of duty, Joe Biden suggests:

Joe Biden said Monday that police under attack in the line of duty should shoot their assailants “in the leg instead of the heart” as a way to avert the killing of civilians. “Instead of standing there and teaching a cop, when there’s an unarmed person coming at them with a knife or something, you shoot them in the leg instead of in the heart is a very different thing. There’s a lot of different things that could change,” Biden said in a meeting with community leaders at Bethel AME Church in Wilmington, Del.

Wait, Joe never served a day in any armed capacity in his life? He never faced a bogey with a weapon, especially shooting at him ever? So, he doesn't know the difference between safety of a firing range and the street? Yep, he doesn't and never did, so I guess Joe's advice is as good as his mental faculties. I may not like Trump, but he is right--The National Guard should be deployed en-force, Antifa--to be designated a domestic terrorist group, I wish some media were too, I know a couple who are into fomenting riots and troubles. Hey, FBI, here is a real interesting case for ya.  In the end, those bricks may turn out to be... Russian, right? And most importantly--the investigation into Russiagate must continue:

WASHINGTON (AP) — Former Deputy Attorney General Rod Rosenstein told lawmakers Wednesday that he would not have approved an FBI surveillance application for a former Trump campaign aide during the Russia investigation had he known at the time about the problems that have since been revealed.

Aw, poor Rod. I wonder if all this mayhem has anything to do with exposing Democratic top as treasonous seditious organization? Hm. 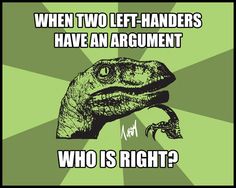 On a more serious note, beyond the campuses of US universities infested with white upper-middle class students who study there nothing of value and who are one of the major brainwashed segments cheering (and participating) on the breakdown of law and order, beyond the mostly black hoods where drugs, incest and violent crime rule, there is still out there a silent majority (for now), which is thinking while looking at all that--I know it is, arms sales and applications for Concealed Carry skyrocketed in May, even among those who otherwise would vote Democrat. As I said, the root cause of a present mayhem is with DNC and its media machine and if the whole thing blows up really--I wouldn't want to be the one with the record of calling on what amounts to destruction of this country. On a lighter note:
One of the overseen gems of a comedy.

P.S. Meanwhile in a major addition to a circus that the United States has become, get this:


WASHINGTON (Reuters) - Five U.S. senators are to announce legislation on Wednesday to expand sanctions on Russia's Nord Stream 2, a natural gas pipeline that would increase exports to Germany but is opposed by many in Washington who say it would tighten Moscow's political and economic grip on Europe.

The question is not about sanctions on NS 2, that is clear that the US simply has no other instruments than blackmailing Europeans. The kicker is the title of the bill:
Protecting Europe's Energy Security Clarification Act
This is truly, sincerely hilarious. But Europe deserved it. Russia will do just fine even without NS 2.

P.S. Always loved Coeur D'alene. Love Idaho in general. Vacationed there many times. Love this town and inhabitants are not bad either;)