And she is a beauty!!

This is a major development not only for Russia, with MC-21 already having 175 firm orders and 100 options from Russia's airlines, but also for global market. This jet is a direct and powerful competitor at the most voluminous market of mid-range aircraft with anything out there available today. In this roll out, MC-21, named after legendary Soviet/Russian aircraft designer Alexander Yakovlev (initially, the plane was known as Yak-242), is equipped with Pratt & Whitney engines--this configuration will be used for promotion in the international markets. Russian versions will be equipped with newest PD-14, which will be in series production by 2018.

MC-21 is a remarkably thoroughly Russian-made plane with a very high percentage of localization--from avionics to composites, which constitute 40% of aircraft air frame, including all-composite wings. A lot could be said about all that, but what must be said is that it is a milestone and a massive comeback of Russian civil (commercial) aviation which about 10 years ago was all but "buried" by all kinds of "experts".

This aircraft has a massive export potential but for now it must be oriented towards Russian  market. 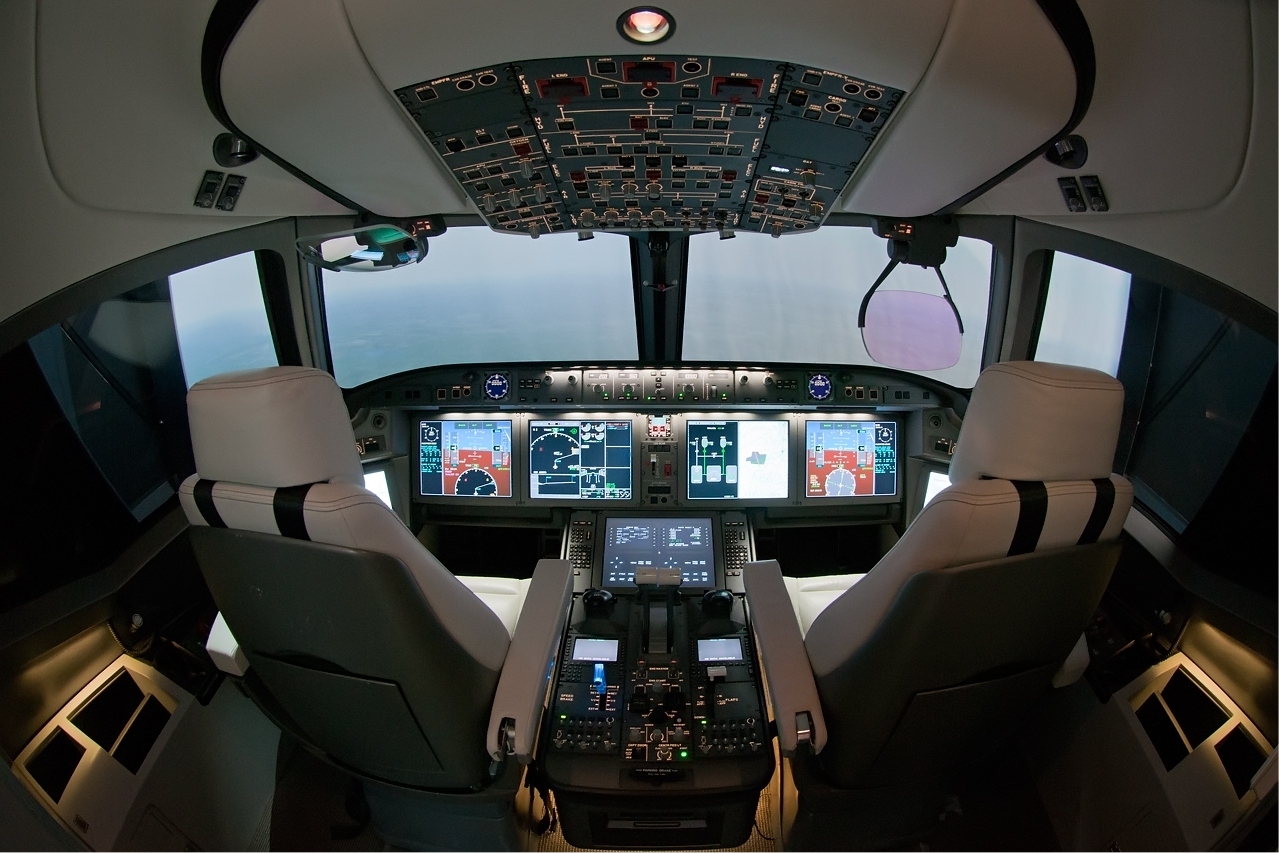 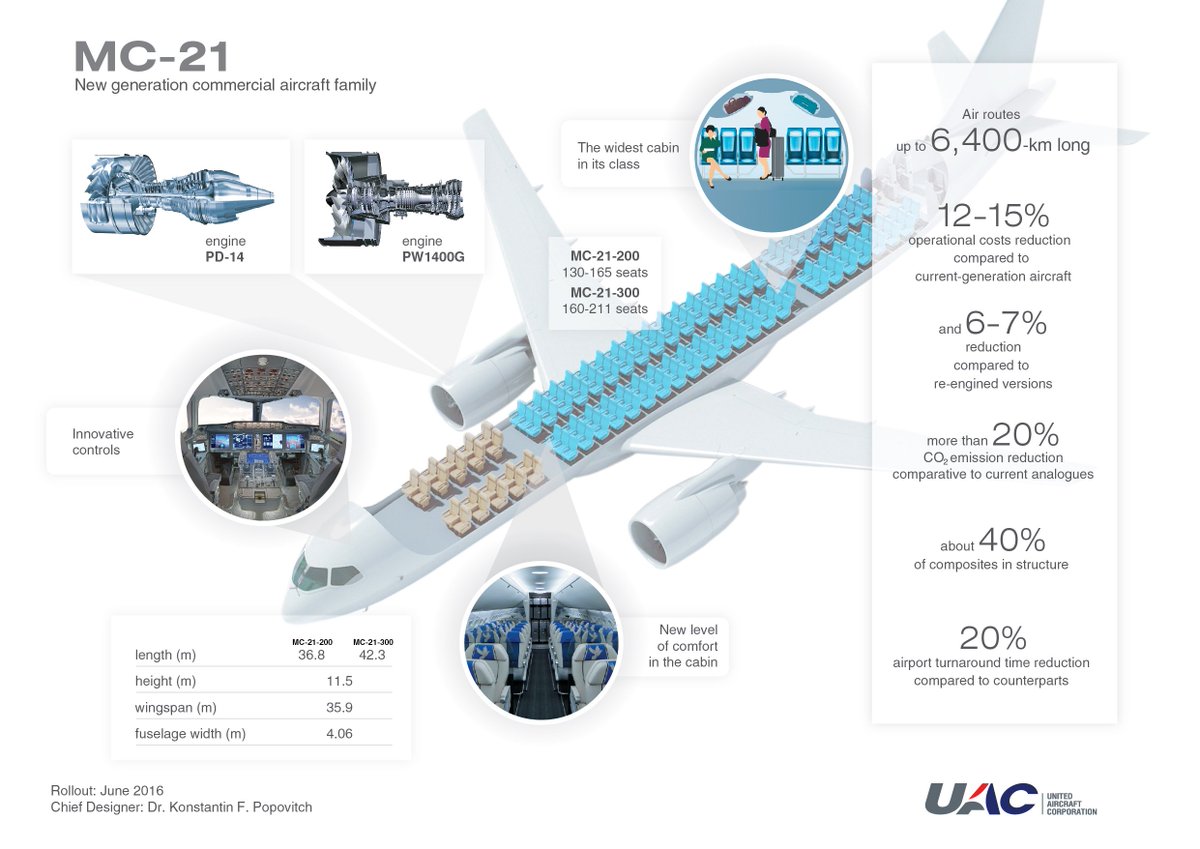 Now, onto flight tests and certification. This aircraft is badly needed in Russia. As they say--Godspeed.
Posted by smoothiex12 at 7:08 AM