What is this music which plays in my videos. Well, here is your unknown Smoothie. When in 1991 I completed my military service in Kamchatka and became fully civilian, I created a studio. I managed to convince the bosses who I worked for to spend much money buying these things starting from this magical machine: 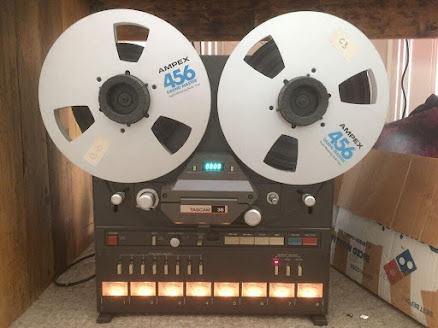 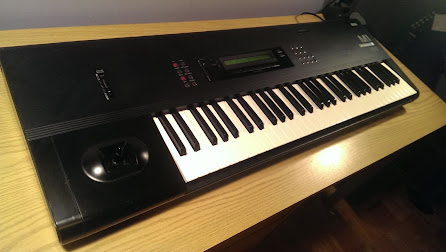 Professionals will immediately recognize those incomparable Korg M1 sounds. And tools like that: 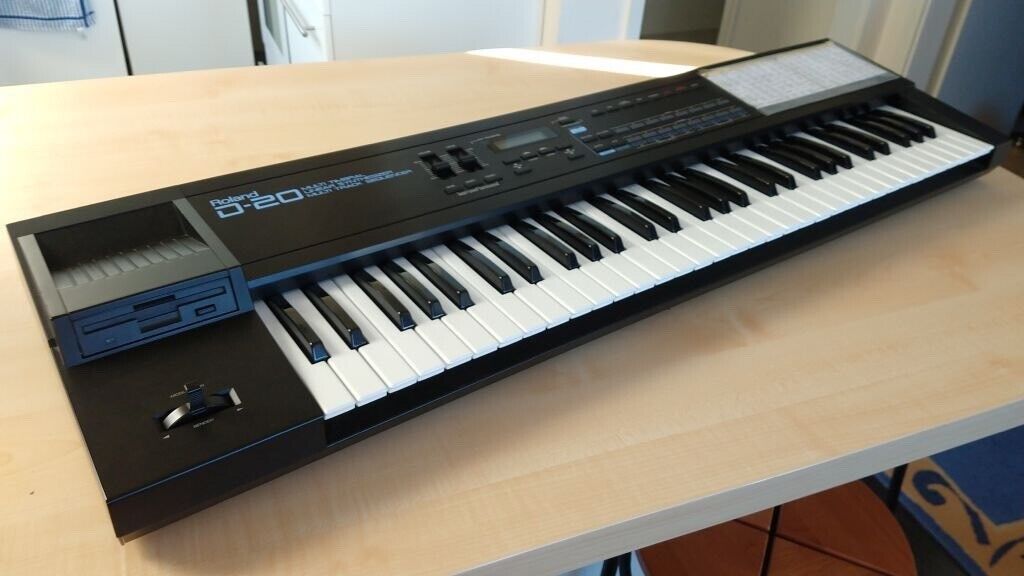 And many many other things like mixing consoles, excellent drum sets and guitars and effects, you name it. Those instruments were bought to give some of local musicians purpose, some of them extraordinarily good, to record themselves. But primarily they were bought for my dear friend Anton Ovcharenko who simply was into progressive keyboard-driven art and prog-rock and whose classic musical training allowed to write some absolutely beautiful pieces of music, including influenced by the land of fire, ice and volcanoes (and submarines) we lived--Kamchatka.

Few things remained from those sessions and I, actually, made a gift to Bruce Robb of Cherokee Studio in L.A.--a cassette with the best mixed pieces and songs. I never thought that I may never get those copies again. But some takes have been preserved on one cassette by me and I converted them into MP 3 and one of those pieces is an opening music for my videos. Here it is. It is 1991.

Such a funny post today. Granted, I did one which is much more serious.
Enjoy, if you will, with full version of Intro about Kamchatka.
Posted by smoothiex12 at 3:47 PM