If you read me for a fairly long time, you may have noticed that I am constantly warning about drawing historical parallels.  In fact, drawing them is a dangerous business which results most of the time in misleading and wrong conclusions. Now another superficial symmetry pops up. But then again, it is New York Times, America's propaganda factory, so no surprise that Andrew Higgins who "covered" Russia and boasts a number of humanities "degrees" absolutely useless for serious analysis, produces this drivel.

MOSCOW — For anyone who has covered political turmoil across the wreckage of the former Soviet Union over the past three decades, the mob that stormed the Capitol in Washington on Wednesday looked shockingly familiar, down to the dress code and embrace of banners trumpeting seemingly lost causes. In fervor and style, the mob resembled the ragtag bands that seized control of the Parliament building in Moscow in 1993, clamoring for the revival of the Soviet Union. Much the same scenes unfolded two decades later, as self-styled militias stormed the regional assembly in Donetsk, a major industrial city in eastern Ukraine and now the capital of a secessionist, pro-Russian “people’s republic.”

It is not necessary to get into the "quality" of US media "coverage" of Russia, nor does it make sense to reiterate an utter militant incompetence of US press corps pretending to study and report from Russia--in reality it is mostly rumor (and intel) gathering and shuffling with the Russia's urban liberal crowd. American foreign "journalism" is a euphemism for a collection of uncultured propagandists, so that explains why Higgins' "shockingly familiar" parallel is, like most of what NYT excretes, false and has no historic and actual legitimacy. To compare the events in Moscow in 1993 and a rather timid and increasingly looking like a provocation foray of few hundred "protesters", among which there were, allegedly, surprise, surprise, ANTIFA and BLM operatives, into the Capitol two days ago--one has to be an American "journalist" of NYT variety to come up with this BS.

Obviously Higgins does not understand, unsurprisingly, that 1993 events in Moscow were "slightly" more violent and had at stake a fate of Russia in general and saw the scale of violence which makes D.C. events look like a timid child's play. Of course, Higgins writes a utterly false drivel about what happened in Russia, including US propaganda's tired cliches about Putin's ascendance to Russia's Presidency. The fact that Yeltsin, or rather a cabal of his handlers, he himself was reported to be drunk most of the time, for him being a coward, violated existing constitution is a detail Higgins forgets to mention. It was called Presidential Order #1400. Little fact which demonstrates a severity of events in Moscow (and in Russia) with further aggravation spilling into Chechnya: during events of October 1993 in Moscow some put the number of KIAs around 2,000 (in Russian), but even "official" version at a time puts the number of killed at 140+ and wounded 400+ (in Russian). If Mr. Higgins wants to see Tanks and APCs on the streets of D.C.  and have a joy of facing snipers' fire, he may yet get his wish granted. Here is how it looked at Ostankino TV center.

If Higgins wants to experience this:

Or, later, as a direct result of the events of 1993, he will get even higher density of fire, like in Chechnya, whose separatists and terrorists US media supported wholesale:
So, if Mr. Higgins thinks that tens of thousand dead people, even more wounded, even more displaced can be used as "parallel" or "echo" to cartoonish "performance" in D.C., I would suggest Mr. Higgins start writing for Hustler or Penthouse, since these publications are more adequate to the level of his education and experiences, and skills, whatever they are. Which, when one comes to think about it, is the general level of US "journalism". There are no "echos", "parallels" or similarities between events in Russia in 1993 and what followed and whatever happens in the US today, which long ago is nothing more that a corrupt oligarchy,  pretending to be a "Republic" and is not a nation. Russia was a nation in 1993, and she still remains such in 2021. Russia of 1990s was a tragedy, the US of 2021 so far is primarily a tawdry B-rated movie or a pornographic one. Remarkably, let's hope that it stays such, because if it will decide to parallel Russia of 1990s in any way, God help us all, because the real bloodshed and serious weapons is exactly what the staff of NYT doesn't want to experience. Just a fact: Russia's human losses in 1990s due to wars, "liberal reforms", lawlessness, suicides and other "factors", for which Higgins advocates for America, consciously (or not), reached, by different estimates, anywhere between 1.5-2 to 7 million. If Higgins wants to draw parallels and hear "echoes", he better start studying real history and abandon attempts to, as Russians say, pull the owl over the globe. 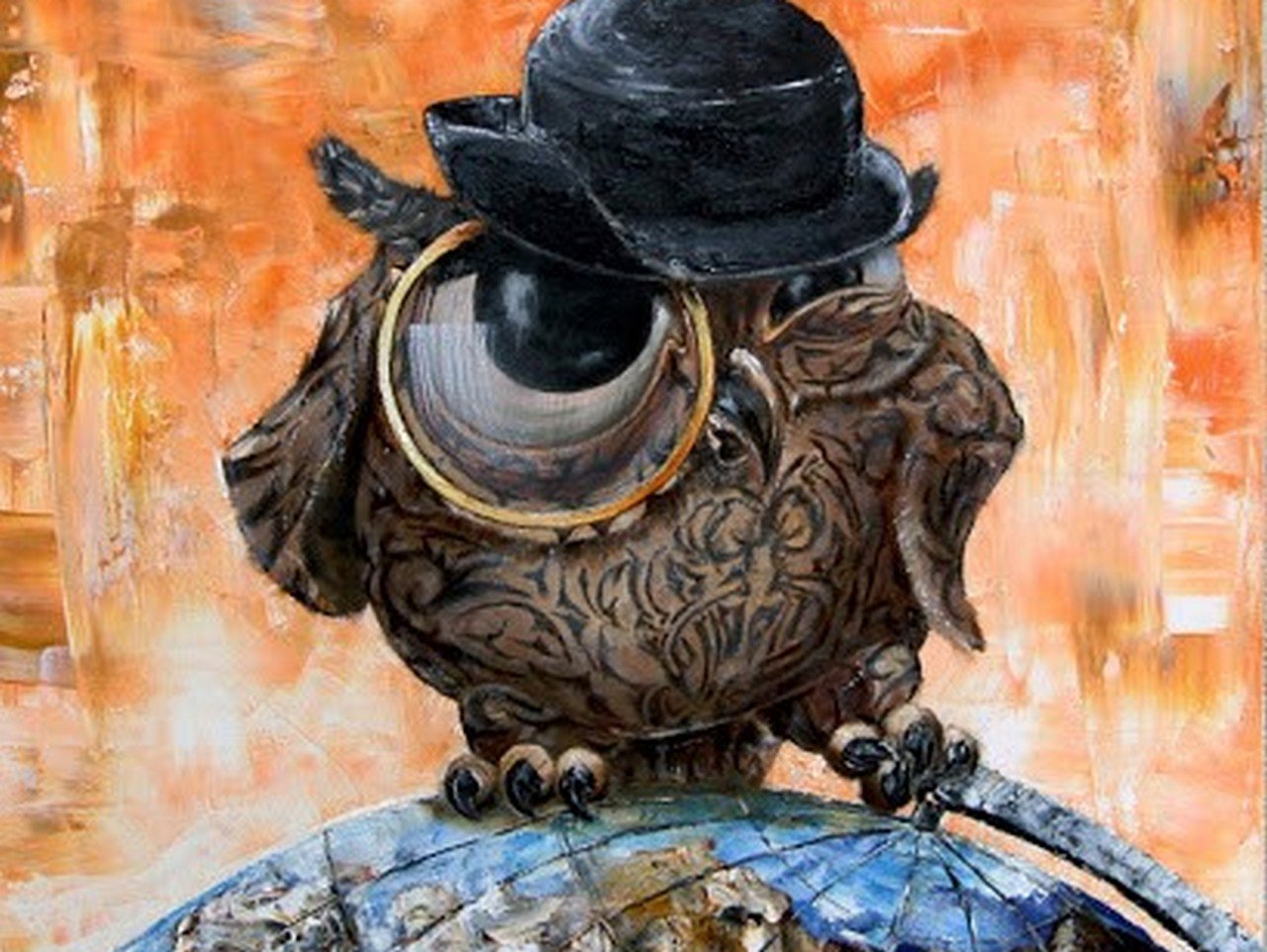 Meaning trying to rationalize and justify utter BS--a primary product of the US media and American "intellectual class", which I am sure, Mr. Higgins, due to lack of taste and culture, counts himself to be the part of. Embarrassing, really.
Posted by smoothiex12 at 1:00 PM

Email ThisBlogThis!Share to TwitterShare to FacebookShare to Pinterest
Labels: 1993., Capitol, Higgins, NYT, Russia, US, US elections