WTF Of The Year.

You all know that if I comment on the news, these news are primarily of geopolitical nature, sometimes--culture. I know Johnny Cash was sued by the State of California for starting fires, but this! This is on a whole other level of being far out.

A California woman professing to be a shaman who was arrested and charged with igniting the wildfire that has thousands of homes under threat claimed the fire was started inadvertently while she was attempting to boil bear urine, authorities said. Alexandra Souverneva, 30, could be sentenced to up to nine years if convicted of starting the Fawn fire, according to officials. The blaze has destroyed roughly 41 homes and 90 small structures while endangering another 2,340, officials said.

OK,  who the fuck boils bear urine? This is a complete violation of shamanistic tradition in which bear urine is always served slightly chilled to unlock a full bouquet. Boiling bear urine is like... is like boiling 1975 Chateau  St. Michelle Sauvignion before drinking. Who does this? But then again, this woman (obviously with Slavic roots) looks a bit... strange I would say. 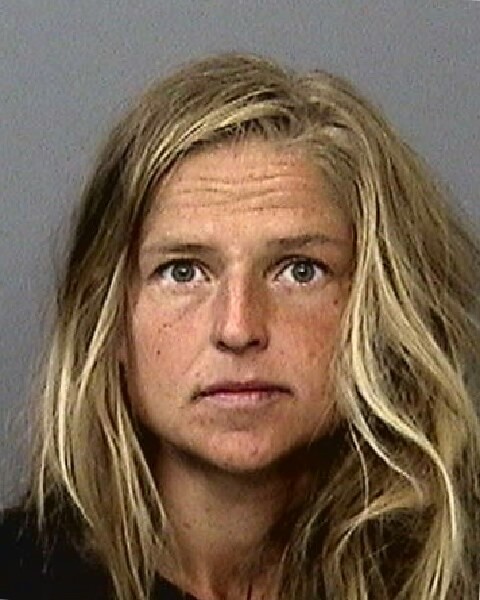 Something about her is odd. But then again, she is from California and Hollywood (which is in California, as we all know) have different shamans. You know well groomed and well-connected, they, I am sure, exorcise evils (wink, wink) from such bimbos as Gwyneth Paltrow and Selma Bleir (Selma Bleir???). But this Alexandra Souverneva is obviously a renegade and why, oh, why can't we get shaman women like this Irish shaman: 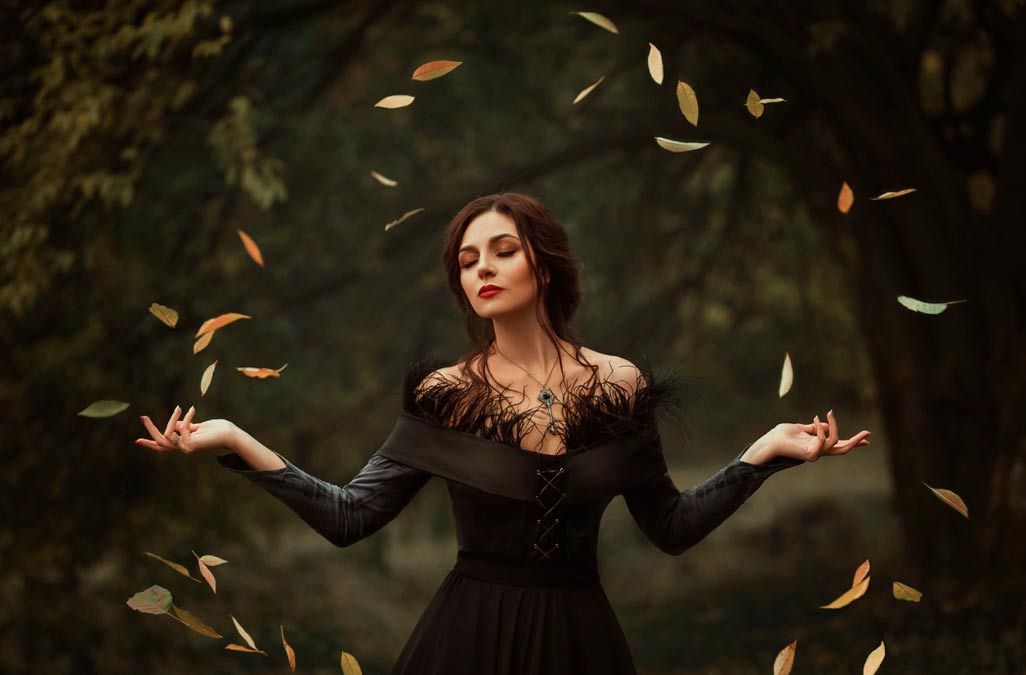 Screw you, Ireland, you always raise our hopes only for the reality to dash them ruthlessly. At least Russian Baba-Yaga is honest and is about what you see is what you get.

To the best of my knowledge she never drinks bear urine and, in fact, before killing you or turning you into a goat, or something like that, she actually feeds you a normal (and even delicious) food and she is mostly into small evils, like... turning you into a goat. I don't remember Baba-Yaga being sued by Ivanovo or Moscow regions (oblast) for setting a fire to half of them. But now, we obviously have one in California and should I have ever met her while wandering forests of Sierra-Nevada, even at the verge of starvation, I would have never accepted any food from her, even if that would look delicious.  Beware of shamans, folks.
Posted by smoothiex12 at 2:30 PM