WTF, man, WTF!! I never gave a shit that some male flight attendants serving with JetBlue are obviously gay. I don't give a shit about what they do behind closed doors. But, no! The second biggest American export, after inflation and instability, the virtue signalling just now went to 11. 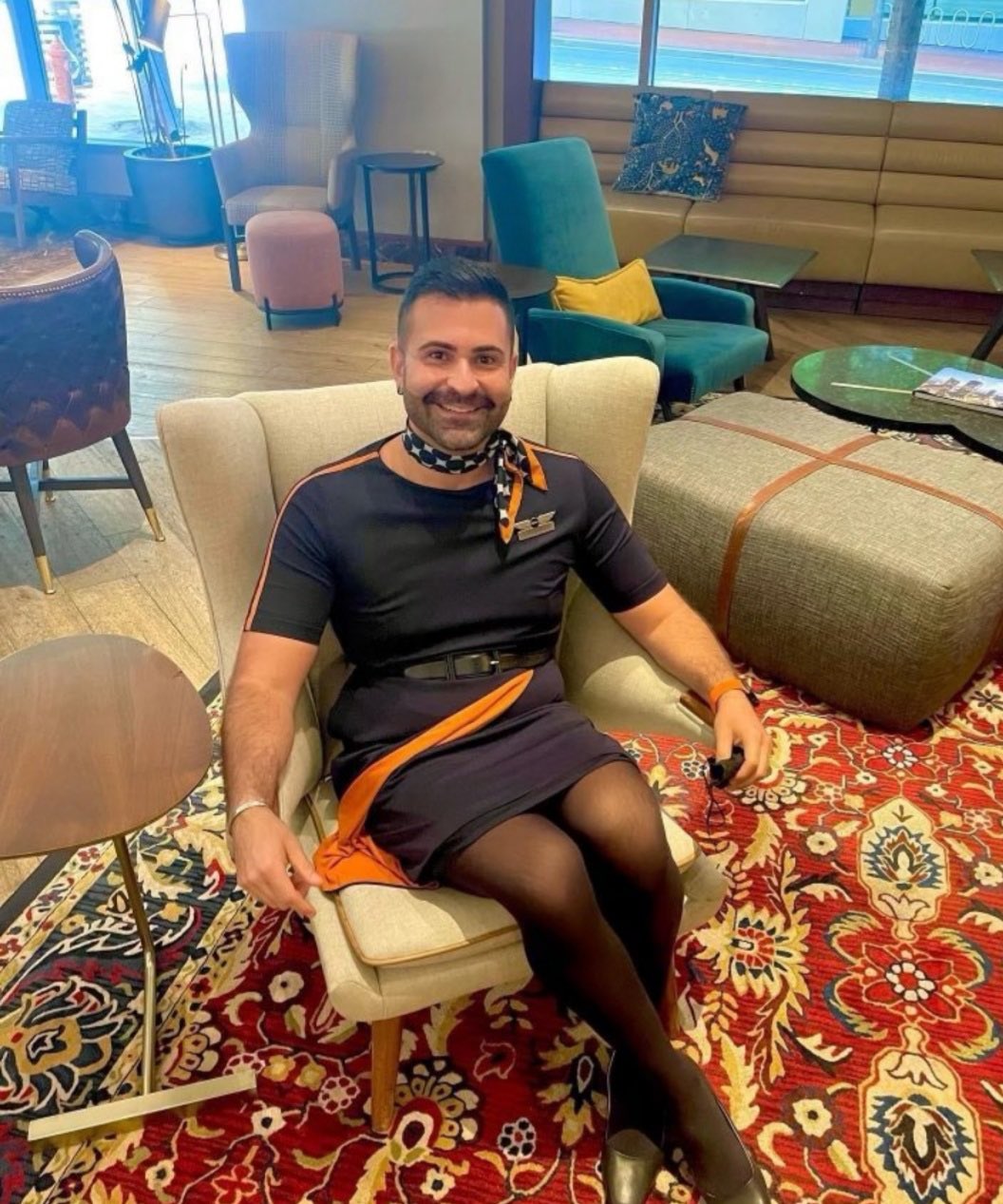 Apparently passengers are pissed off, and between this and the BLM nonsense at JFK, pilots are ready for a job action.

The destruction of the society and its moral norms proceeds apace in the United States. Propaganda of deviancy of any kind hits overdrive, how can you explain THAT to a child of a tender age flying JetBlue. That it is "normal" for a man to be a weirdo?

This is what I wrote in a conclusion to my last book:

If not, the America as we knew it, even 15 years ago, is over, and its fate will be sealed. The nightmarish playground for every human sin, perversion and anomaly will be opened up until it inevitably disintegrates, through violence and bloodshed, into a barren land of proto-state entities held together by well-organized militias whose legitimacy will be ensured by the paramilitary organizations and, yet again, violence.

Some people might say that there is supposed to a plan for that, the method to this absolute madness, but I think the situation is much-much worse--we have on our hand an emerging dictatorship of "true believers" most of who are not just radicals, they are down right insane and act on their "free will". This is not going to end well one way or another.  In related news:

"Sehr geehrte Damen und Herren, herzlich willkommen an Bord" and its English translation, "Ladies and gentlemen, welcome on board," will soon be things of the past on Lufthansa flights. The German flag carrier plans to use gender-neutral language. The change would apply to all airlines operated by the Lufthansa Group, including Austrian Airlines, Swiss and Eurowings. Diversity isn't just an empty phrase, but is a reality for Lufthansa, Anja Stenger, the company's spokeswoman, told DW. "Starting now, we also want to express this attitude in our language," she said.

I used to like Lufthansa too. The combined West is lost and it is not coming back in any normal way--its decline is irreversible and only accelerates. As Paul Craig Roberts notes:

The movie “Escape from New York” is going to resonate in every Blue City. America, once a proud nation, now a crime-ridden, perverted Tower of Babel, is experiencing the simultaneous rise in crime and perversion. Beastiality advocates are the latest “marginalized” group to demand their rights. Zoophiles, as they call themselves, demand to join the LGTBQ+ movement and become a member of Pride.

Institutionalizing pedophilia is next. Do not expect American "conservatives" to fight this--their "conservatism" manifests itself only in fighting taxes on rich and promoting laissez-faire dystopia for their own benefit. In general, there is no coherent and smart genuine conservative force out there which can identify main reasons for them being increasingly marginalized. I read their "intellectuals"--most of it is a pseudo-scholastic BS. As I stated not for once--the best test to know if you have a real conservative in a front of you is to ask the question: what is the foundation of the American nation. See for yourself how they will avoid the answer by spiting boilerplate BS about "liberty" and Jesus Christ. When you have primarily, not exclusively, neocons representing America's "right"--expect to end up dead politically.

In UNrealted news: It is a single engine aircraft, and that means mass-production for both domestic and export needs. 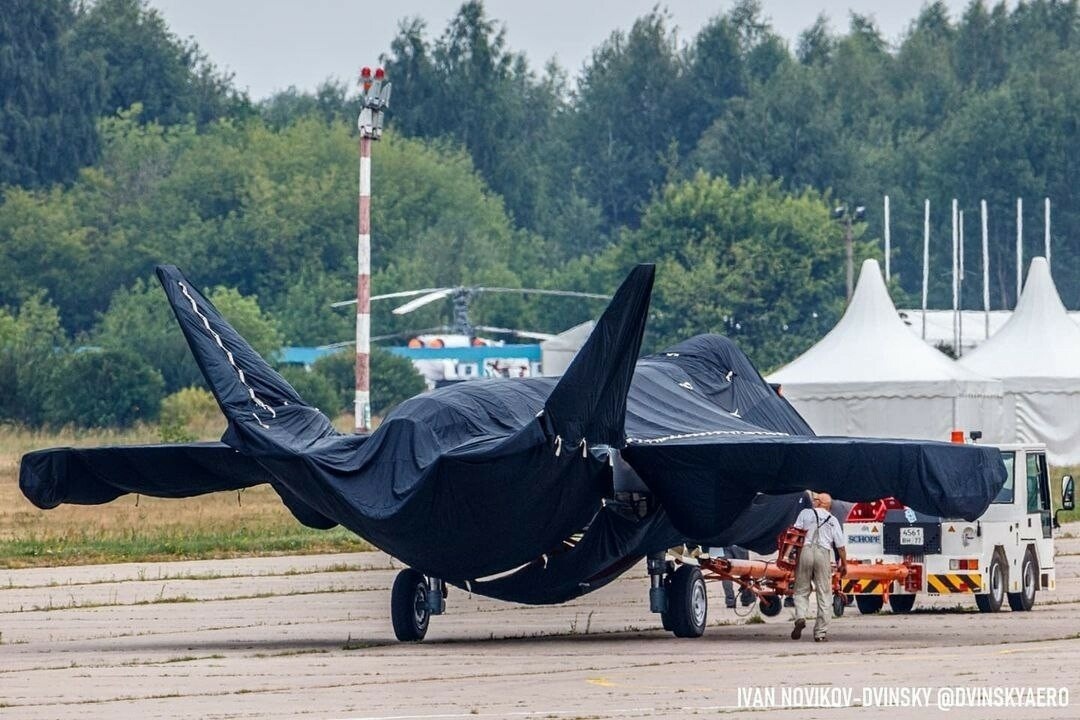 UAC's CEO Yuri Slyusar', speaking to Vladimir Putin yesterday, confirmed (in Russian) that SU-57 and its numerous iterations (Ha!!!) will be ordered in hundreds and the process is ongoing. Initial contract for SU-57 is 76 aircraft and SU-57 is already in serial production. Will we see STOVL variant? Something tells me we will. Do not forget, Russian Navy Day is coming and who knows what will be announced as a present to the Russian Navy during the celebration.
Posted by smoothiex12 at 2:26 PM