Can Anyone Explain To Me...

this propensity of the US politicos for getting emotional for no fvcking reason whatsoever. I thought the guy was talking about losing his closest buddy, or a family member, or dear and favorite dog. Or he was telling the history of his incredible survival over Macho Grande. But NO! Adam Kinzinger is emotional because...

He loves... self-governance and cannot take criticism. This sappy sentimental "conservative" is crying because he flew tankers during US operations in Middle East and Afghanistan? So, he never faced a raging and armed mob (no, I am not talking about this cretinism on January 6), never was shot at, never was severely wounded but he cries because of what? What is going on with these overly sentimental and sensitive congress people and other politicos? This is not the first time they are crying a river. Remember this?
Yeah, I can see how these sensitive and teary guys whose only difficulty in life was overcoming a confusion and doubt in choosing which the Ivy League school they want to attend, can "lead" the nation. Exhibition (probably for show) of those "emotions" is becoming tiring and cringe-inducing ordeal for anyone who didn't lose self-respect. And for these "sensitive" BSers I have only one advice: you knew what you were getting into--a cesspool of America's politics, a euphemism for media whoring and selling oneself to a highest bidder, so, find some remnants of masculinity and stop goddamn crying about things others find inconsequential. It is disgusting. 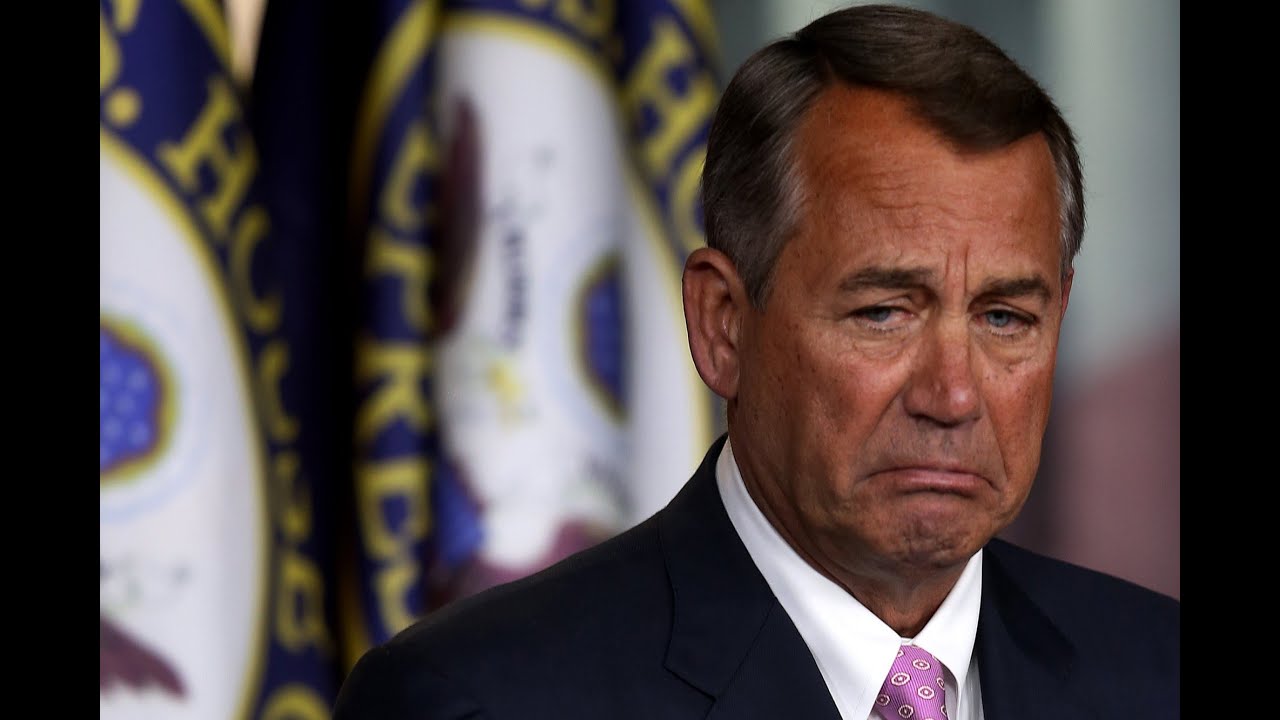 I remember when I was crying, it was when children were being slaughtered in Beslan, I wept in full voice, almost uncontrollably because of what was done to innocents. Because of a complete helplessness to do anything about it, to save a single life. 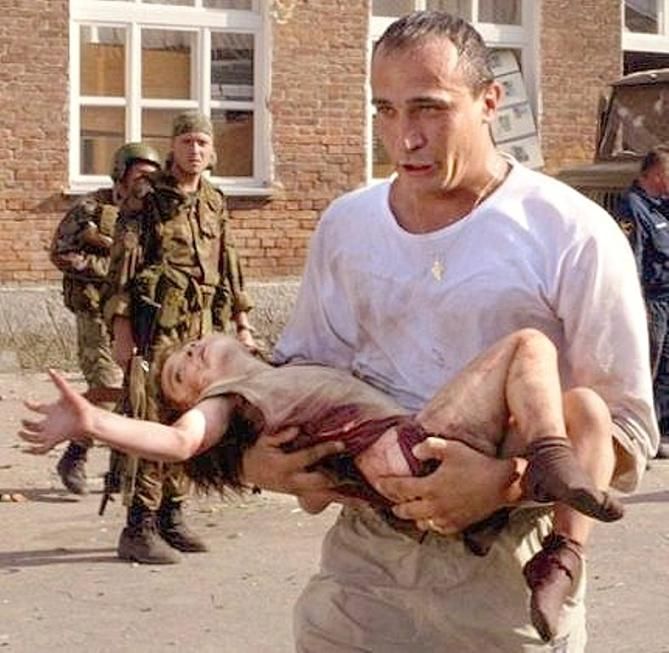 People tougher than me cried too. That is when you cry. This Kinzinger's spectacle, however, designed primarily for public consumption in the best tradition of lack of taste and class of US media, is not just disgusting but shows a dangerous level of infantilism permeating the whole American political discourse. Wanna them cry about it? Don't hold your breath.
Posted by smoothiex12 at 2:40 PM