The Victory Day Is Coming.

And I want to refer to RT's Op-ed on this issue. Its title speaks volumes.

It has to be stressed that those insults will not stop, they will only increase in numbers because people who hurl them have no relation to the events of WW II and, either sotto voce or openly, are upset with the fact that Third Reich didn't win and was annihilated by USSR. Enough to take a look at Ukraine and US activity there to have all answers. The hatred towards Soviets (and especially Russians) for breaking the neck of European invasion, led by the Third Reich, of the Soviet Union is easily explained and I did it not for once and each celebration of Victory Day in Russia, each march of the Immortal Regiment are having same effect on globalists as holy water sprayed on the devil. Good, that's the point. I am sure Hillary Clinton or Vicky Nuland's parents fought and died at Stalingrad or around Rzhev, so they know what they are talking about. Remember? It was Hillary who compared Putin to Hitler, but then again, for a survivor of Nazi death camps such as Hillary the criteria for comparison to Hitler are extremely clear. After all, these were Western Allies who defeated Nazism, right?

For normal decent people around the world, however, I congratulate them with the 76th Anniversary of Victory over Nazism and conclude with this quote from RT Op-ed:

Look, you don’t have to be a communist or a Russian to admit obvious historical facts and refute blatant lies pushed by Nazi-adjacent radicals. To quote legendary American writer Ernest Hemingway, “Anyone who loves freedom owes such a debt to the Red Army that it can never be repaid.”

Happy Victory Day, friends. Or as it will be repeated both in Russia and around the world in many localities: "Nobody is forgotten, nothing is forgotten." Not my grandads for me who fought and died at the fronts of the Great Patriotic War. 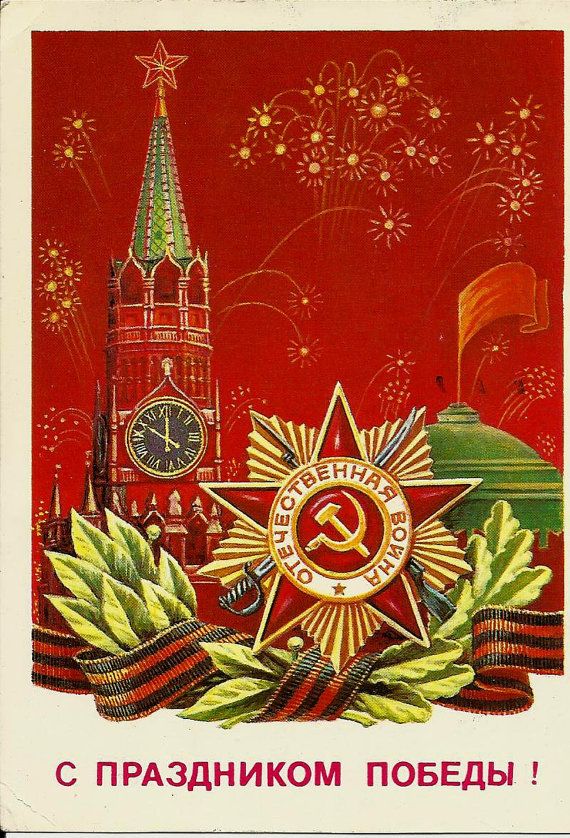 In related and less solemn news. As was predicted long time ago:

MOSCOW (Reuters) - Russia is working on strengthening its military base in Tajikistan and will do all it can to support the former Soviet republic amid rising tensions in Afghanistan, the RIA news agency cited President Vladimir Putin as saying on Saturday. Tajik President Imomali Rakhmon, at a meeting with Putin in Moscow, said the situation in neighbouring Afghanistan had escalated since the United States' announcement last month that it would pull out its troops, with President Joe Biden promising the withdrawal of all troops by Sept. 11. "I know you are concerned about this situation. It goes without saying, it is a valid concern," Putin said.

Yes, it is a valid concern and things will get "warmer" fairly soon in the region. I don't think Kabul government has any chance once the US is gone from Afghanistan as a coherent military force. I don't mean contractors.