It Is So Good Not To Feel Alone.

I am not the only one who loses my cool when writing about Western (American especially) Russia "expertdom". This "expertise", or rather inability of those "Russia experts" to find their own ass with both hands in a brightly lit room, evidently got to Patrick Armstrong too and he wrote, traditionally incisive, rebuttal.

One of the favourite delusions of the people Scott Ritter calls the “Putin whisperers” is that Russia or Putin – to them the two are synonymous – are always on the point of collapse and one more push will bring them down. To the sane, observing the development of Russia from 1991 to 2021, this conviction is crazy: Russia has endured and prospered. But, as I have said elsewhere, these people fit Einstein’s definition of insanity and forever repeat their failures: Ritter calls them “intellectually lazy”. They’re not Russia experts, they’re wrongness experts and constant practice has made them quite good at being wrong.

I also do not share Scott Ritter's optimism about "Putin Whisperers" getting ready to leave the stage and I can only support Armstrong's conclusion that:

I hope he’s right but I suspect that there is still more to come: they’ve made an easy living at this grift and they can’t change now. And it’s depressingly unlikely that they will be replaced by people who can see reality.

Couldn't have said better myself. But then again, intellectual corruption is what defines the field of geopolitical expertise in the United States today. The financial one, is not far behind.  Paul Craig Roberts, meanwhile, wrote a superb piece on feminization of the Western man--the problem which now reaches a truly catastrophic scale. PCR writes:

For a number of years I have noticed that unless I am among older men I often only hear males with women’s voices, speaking like girls, the same intonation and the same words, “like,”  “really.”  I hear males who sound like Valley Girls. When you look at them you don’t see male strength, and neither does Camille Paglia who says androgyny is historically a sign of cultural collapse.

So is an obsession with macho culture and sports, especially in the US where American Football is more than just the sports-event but long ago became a revivalist ritual for a feminized men, who sublimate their lack of real masculinity and tawdry sex-appeal through the images of new age gladiators throwing a ball in the breaks between the commercials. Let me put it this way, this is, certainly, not an ice-hockey where physical loads and fights are very damn real and very manly in a good sense. These are real fights and they are not for wussies.

But then again, who would want to fight for this: 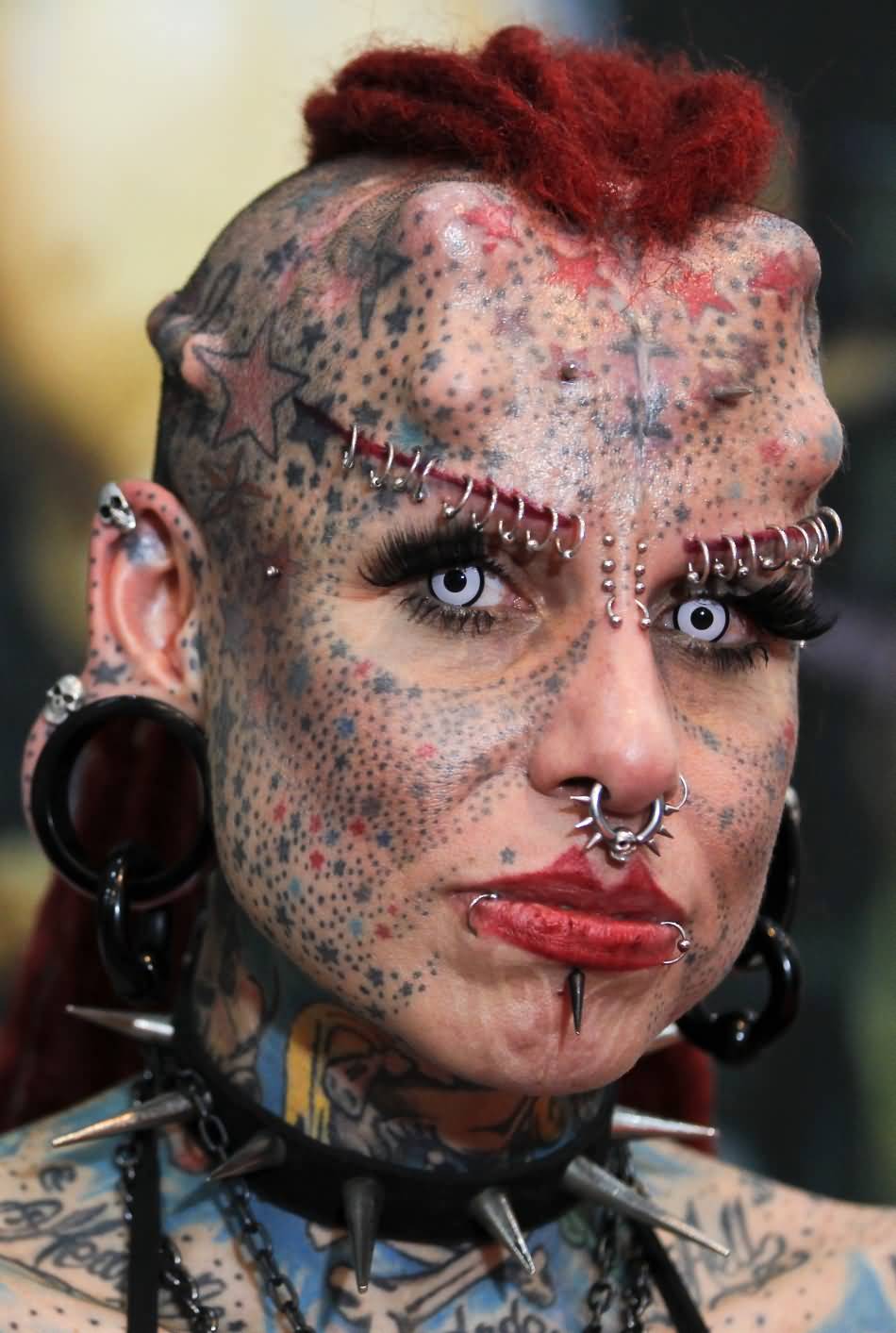