Those Are Not Ravioli. Those Are...

The evilness of Russia has now reached truly cosmic proportions. As intrepid Cassini probe just reported to Earth, Russians launched to the Saturn's orbit a deep space pelmen', like this: 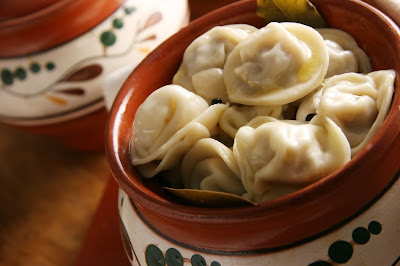 Do not believe NASA's rumors about that...thing being reminiscent of ravioli, it certainly is not. NASA just tries to give you a false sense of security. It is definitely Russian deep-space pelmen' being hidden at Saturn's orbit in its preparation to a sneak attack on Earth with vodka, mayonnaise, sour cream and, what is most terrifying with those absolutely deadly.... pickled cucumbers. We all are doomed! Now that Putin's evil plans have been brought to the light of day. 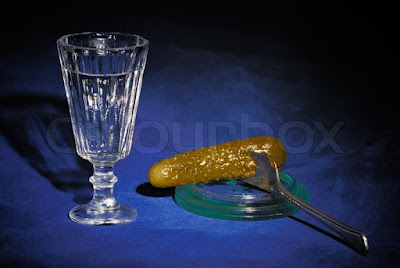