A-ha, now they finally state something closer to the truth about 3M22 Zircon. As TASS reports, not only Zircon will begin operational procurement in 2022, as opposed to 2023, but:

Translation: the range of Zircon when "working" on land targets is 1500 kilometers, on surface targets--slightly less. 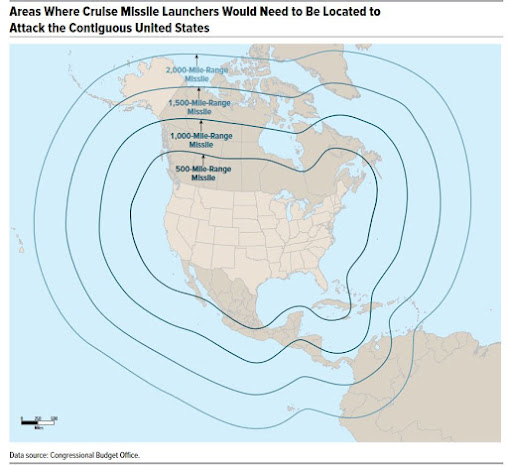 Look at the 1000 mile range curve and make your own conclusion. The acceleration of the final tests for Zircon is a good indication of both:

2. Russia getting ready for possible change of the posture on the high seas. And elsewhere.

Meanwhile Pentagon released a footage of Iranian ballistic missiles striking US base after the United States assassinated General Soleimani.

Considering the fact that Trump chose an option of assassination, in blatant violation of the international law, the irresponsible act achieved exactly the opposite effect. Instead of intimidation of Iran, it illuminated US weakness militarily, exposing US forces operating in the region without any viable defense system capable to mitigate a missile strikes at US forces by any competent enemy. Iran turned out to be the one and demonstrated fully its capability to disrupt any military plans by the US, at Israel's behalf. Trump and his headless Secretary of the State Pompeo wanted to look "tough". They were made to look fools, which they are. In fact, Iran did, by means of limited demonstration, what I wrote about 4 years ago but in relation to Russia and Khmeimim base.
Posted by smoothiex12 at 12:54 PM