It Is Only Proper Today.

To pay a greatest respect to true America's and humanity's heroes--it is 50th Anniversary today of Apollo 11's Moon Landing. An incredible milestone and a magnificent achievement in the times when America did produce outstanding engineers (yes, Von Brown did become an American of sorts too) and romantics. We all remember "A giant leap...". This is for you, Neil Armstrong, Buzz Aldrin and Michael Collins. Even "enemies" applauded you in admiration half-a-century ago. 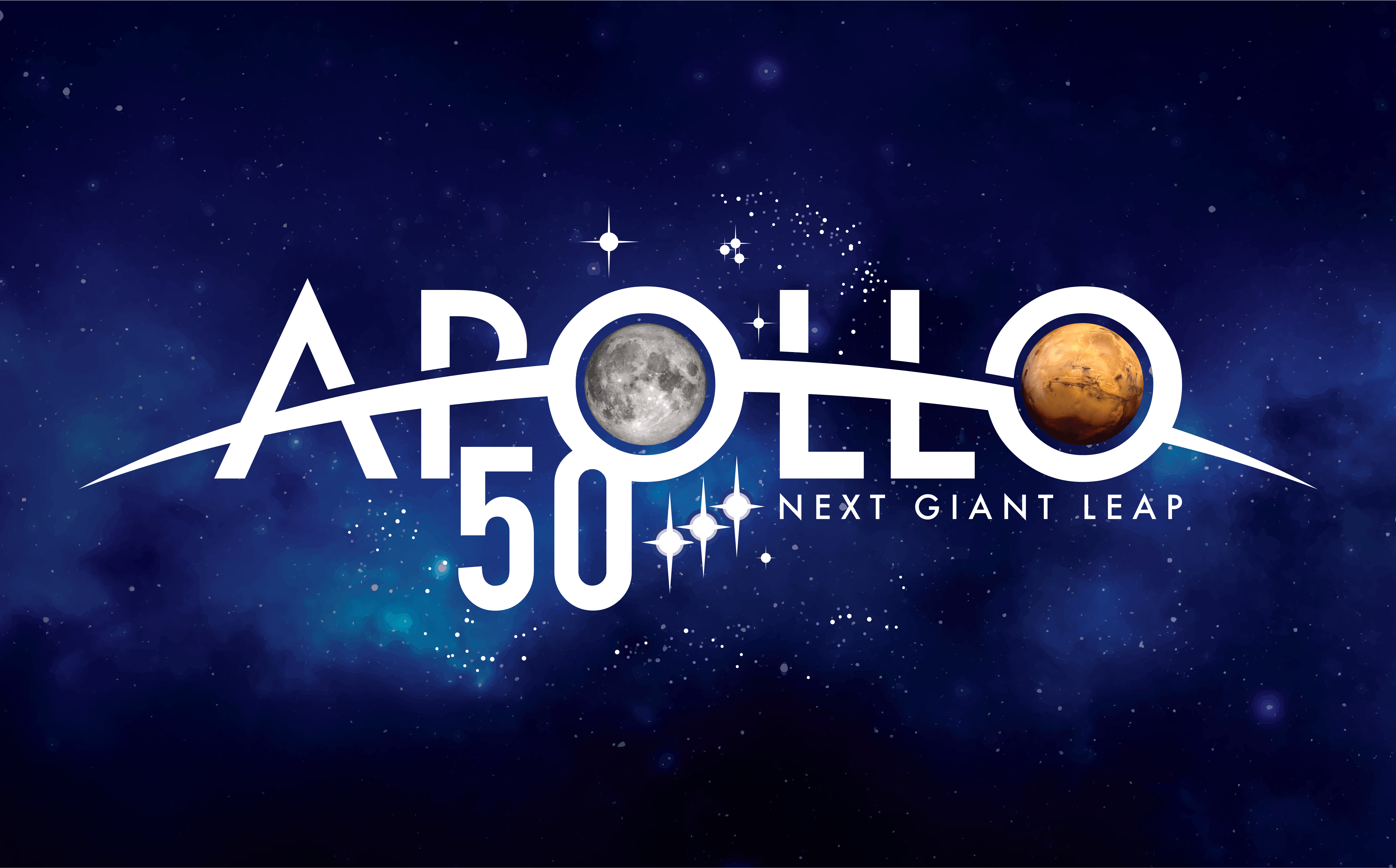