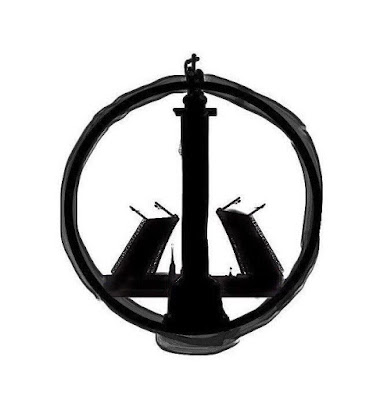 I am not going to elaborate here--everything is as clear as possible. Most of the immediate details of Islamic Wahhabi atrocity in St. Petersburg are already known. The issue now is to find those who "ordered" it, albeit it is known by anyone with more than once cell in their brains. But among pathetic reaction of Europe to St. Petersburg's tragedy, suddenly a courageous and unexpectedly warm voice from Daily Mail.

Why did the liberals care more about four dead in London than 14 dead in St Petersburg? Or do they hate Putin so much that Russians don't count?


I applaud Katie Hopkins for her great rant:

I didn't doubt for a second that Trump will call Putin immediately. And it is a very warm gesture from Israel to fly Russia's colors--gestures do matter. The rest? You know, who cares, after all those are merely Russians. I imply no bitterness nor thirst for sympathy, by now Russians do not care about EU's political class and its views, everything has been said long ago. But I, being a non-religious man, still would say--pray for St. Petersburg.
Posted by smoothiex12 at 12:09 PM