Some Technological Issues For The Russian Navy.

No, I am not talking about those well-known issues of re-tooling and modernization of wharves and issues related to that. No. I am talking about the issue of a fleet facing a completely new technological reality, aka Real Revolution in Military Affairs, and being forced to adapt literally on the run with all that follows, including rewriting its own fighting doctrine, tactics and reviewing its force structure. Enter this damn 3M22 Zircon and Marshal Shaposhnikov, now officially, a destroyer (instead of being Large ASW Ship in his previous life) and long time "reservist" K-132 Irkutsk of Oscar-II (project 949A) SSGN. The hint with Shaposhnikov was obvious. Compare this picture from from 2017: 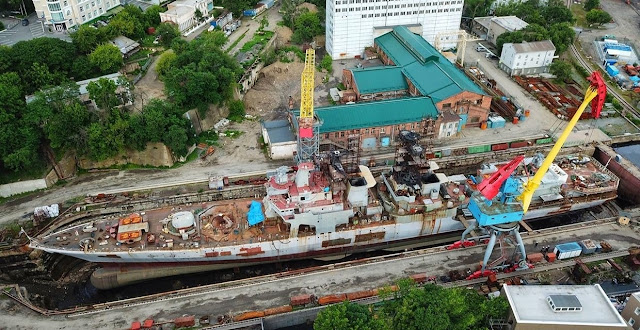 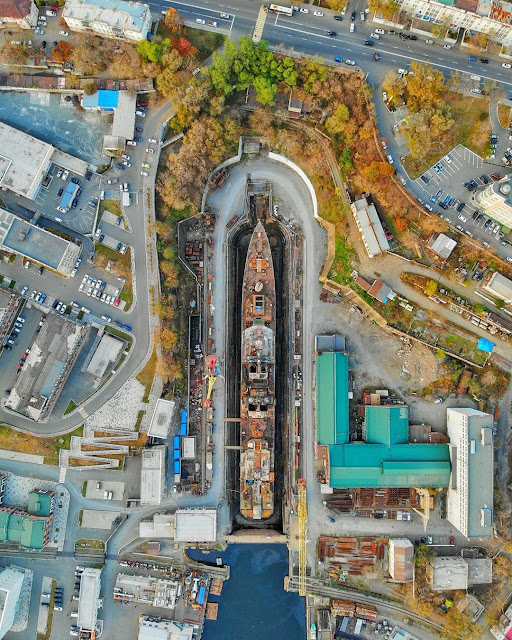 See the difference? It is huge, Shaposhnikov has two large technological holes created behind her, now lone, 100-mm gun and those holes are, obviously, for UKSK (3C14) VLS. Now, it has been revealed that apart from seemingly obvious mix of Kalibr's 3M14-3M54-91RT family missiles, Shaposhnikov WILL carry, drum roll, 3M22 Zircon.

Translation: Large ASW Ship Marshal Shaposhnikov and submarine Irkutsk will be able to use Zircon missiles. Submarine Irkutsk, specifically, is being modernized to project 949AM level.

This, obviously, explains a "delay", or rather "progression" of modernization plans for Shaposhnikov. As for Oscars, their Zirconization was obvious from the git go. In fact, Russian Navy's Zirconization is now an established fact. These ships are for Russia's Pacific Fleet, which is in desperate need for modernization (it is ongoing as I type this) and is getting to be (back) a key stability factor both in nuclear deterrence and in Asia by conventional means. Just imagine one of these things stuffed with Zirkons and Onyxes to the hilt hanging out somewhere under the cover of Russian ASW and fighter-interceptor aviation, and latest SSKs. 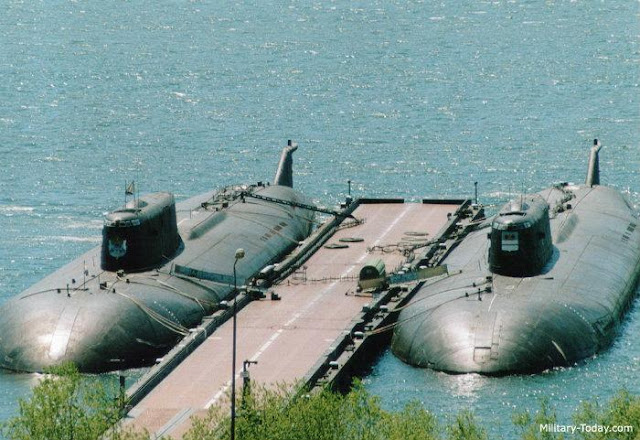 See the possibilities now?
This is not anymore A2/AD (Anti-Access/Area Denial) "bubble", this is (may I copyright this?) Theater Of Operations Denial (TOOD) doctrine in action. But then again, traditional geopolitics as it was conceived in times of steam and ironclads is dead as are dead old fighting naval doctrines. But I warned about it years ago, didn't I? Here is one of such warnings.

I propose, that the development of these kinds of ships (boats) and of the missile complexes they carry is completely new, paradigm-shifting, development but before I continue, hopefully during the Labor Day weekend, I want to make some important points.


Disclaimer: I know, there are armies of internet "warriors" who browse world-wide-web constantly in search of the virtual fights and who do not understand that behind all this fancy military lingo is the reality of the combat with blood, suffering, torn limbs, horrible burns, torturous deaths. I am terrified by the possibility of Russia and US going to war, but I am also terrified by the blood-thirst of all kinds of patriots who are ready to fight somebody, while sitting in the chairs as I am doing now.


I have a profound respect to US Navy, its glorious history and many people, who served and still serve there, some of those people are my closest and dearest friends and they are not war mongers. However, the continuation of the posts on mosquito fleet, inevitably, will lead to a description of the scenario which is in the air, but, hopefully is not becoming a reality, in which US Navy will try to test Russia's littoral defenses and this scenario will, certainly, involve participation on a massive scale of Russian Navy's mosquito capabilities, which, as some already guessed, will be covered in the air and from beneath by necessary means which, in Russian language, are called Naryad Sil  (Required Force--what is Naryad and why it is called as such, in English it means dressed, is a separate discussion;-)   Meanwhile, I leave you with the question of why late Admiral Cebrowsky's (hell, try Zumwalt and his Project 60) ideas of Street Fighter will not work in US.

I don't think I need to add anything here.

Update: I need to add something here, after all. LOL. Zvezda TV already ran news video on this whole issue. In Russian. Pay attention to update (modernization) of good ol' pr. 1234 with 16 X-35 Uran anti-shipping missiles.