Just an interesting clip which gives a glance into the newest Russian frigate's insides. The video was made by frigate's crew.

The view of the CICS Sigma 22350 at GKP (Main Command Post) is most interesting, while, by now, most people should have gotten used to the view of launch consoles for Kalibr or Puma directors. So, here it is--new class of Russia's frigates or, which is more appropriate for the old Cold War farts like me, SKRs, aka Escort Ships.

I don't like baseball caps--nothing personal against baseball caps per se, but Russian/Soviet naval tradition of the most of the 20th century was always pilotka hat, also popular in US Army. Here is one of my favorites of all time (human and military leader), Ike in his pilotka. 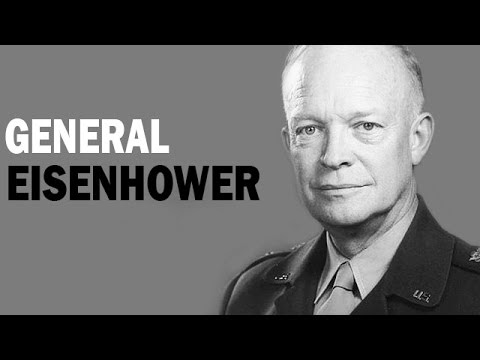 But then again, traditional naval uniform hats known as gribany (mushrooms) were also "Emercomed", making Russian naval officers look more like the operatives of Sergei Shoigu's former ministry. Well, if it is the price one should pay for getting new classes of highly capable naval ships being procured (plus fairly hefty pay-checks of Russian officers), I guess Russian naval officer corps would agree that this is a small price to pay.  So, here it is.
Posted by smoothiex12 at 6:09 PM