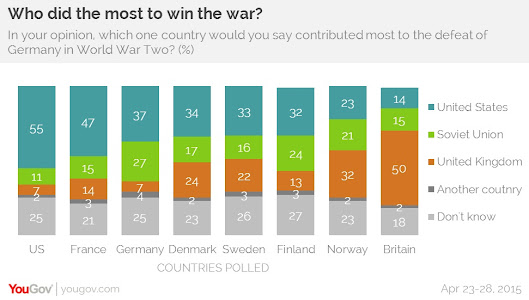 But it is a New Year time and Shoigu opened yesterday a Winter Festival in the park Patriot. It is a joyful and very symbolic occasion against the background of the magnificent main cathedral of Russian Armed Forces.
I cannot emphasize enough the powerful symbolism behind all that. Life continues and it is well defended in spirit and weapons.
smoothiex12 at 3:06 PM
Share