... but in a very narrow sector of scenarios.

Because he forgets to mention that in major powers' war even the most expensive air defense systems such as Aegis and coupled to it SM family of missiles are not designed for fighting in high-supersonic, let alone hypersonic, anti-shipping missiles' saturated environment. Salvo Model has good predictive powers, while SMO demonstrated what modern air-defense should be and the US is NOT in this game. Yes, drones and other flying cheap things do matter, but in real peer-to-peer competition targeting is provided by fusing an enormous data, including from space-based assets.

In the end, there is always S1 and its newest and very cheap anti-drone missile Gvozd (Nail). 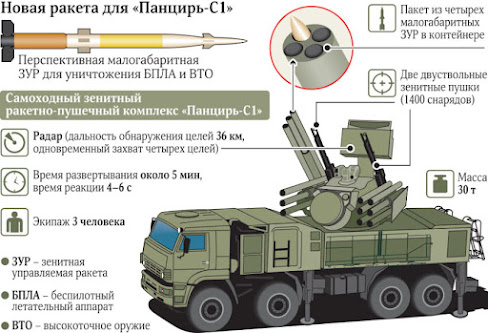 Together with disruptive EW and anti-optronic systems widely used in SMO, the solution is already here and it was already demonstrated to an astonishing effectiveness in Syria when defending Khmeimim air base. But as I am on record, I doubt that the US (and the West) are capable of applying lessons to their AD and other weapon systems since... Well, I'll be talking about this in my next video.
smoothiex12 at 11:29 AM
Share