On A Lighter Note. No, Really.

I seldom do such things but once in a while it is good to giggle. This is famous Russian meme--it reads: Two Superpowers. Stand-Off Continues on Mental Level. 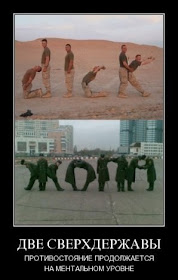 Everybody can read what word US servicemen "wrote", their Russian counterparts (with obviously about the same level of intellectual refinement as their American colleagues) "wrote" a famous Russian word Zhopa--THE ASS. Bender cries sentimentally. 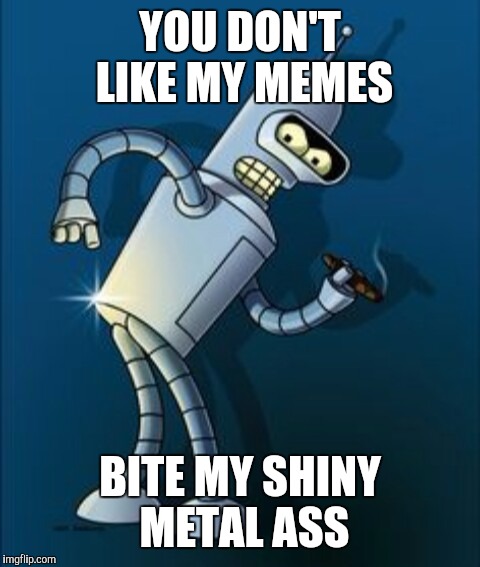 But US Marine Corps refuses to be outdone. So, USMC aviators went full blown Penis Maneuver. 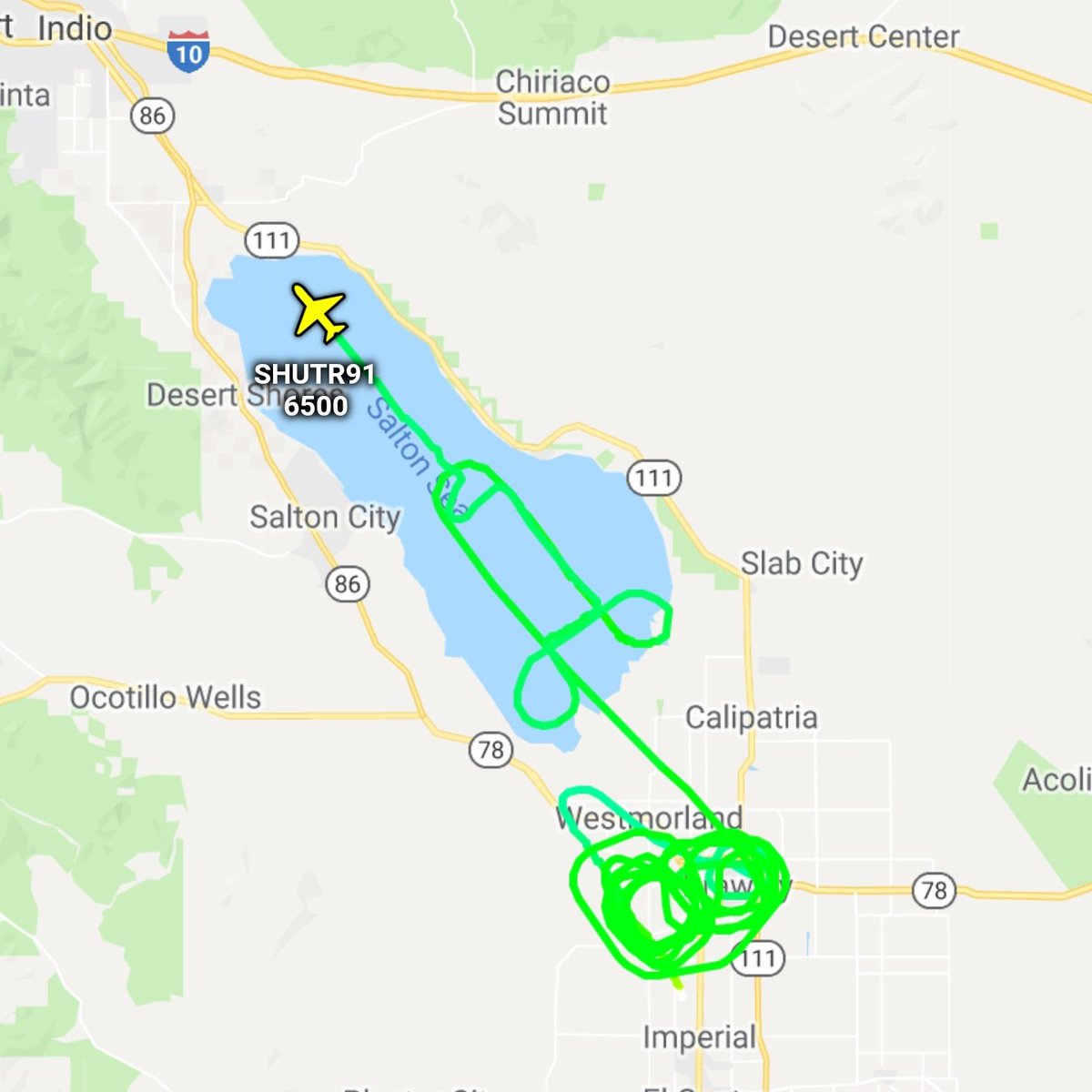 “It was surgical,” one user wrote. “Attention to detail is critical in naval aviation,” another chimed in. “God Bless America,” said another.

But this was no holding pattern. This was a calculated maneuver designed to bring joy to an increasingly divided world in dire need of unifying laughter and fellowship.

They sure as hell  achieved their goal, Russians report this with joy and I am sure some preparations are on the way in RuAF to do some aerial ASS or...well, use you imagination. LOL.
smoothiex12 at 7:23 AM
Share